Nacho Taboada is current, but not precisely because of his work, but because it has already been confirmed that he has a romantic relationship with Sara Carbonero. It was the magazine Hello! the one in charge of sharing the first images of the couple taking a walk through Madrid, a romantic walk in which the complicity between them could be appreciated. Hugs, gestures of affection and even kisses on the lips starred in these photographs on which neither party has spoken. 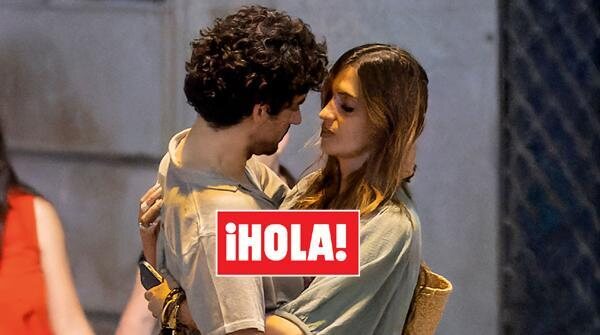 It was the days when he was apparently polite when asked on the street, however, consistency was conspicuous by its absence at the beginning of his interview on Bekia.es, behaving in an unpleasant and impolite manner. From our environment we give voice to many artists, singers or actors so that they make their projects known, even though they are just starting out or their significance is not very relevant, because we believe that everyone deserves to have an opportunity and because we know that the world of music or acting is very unstable, it is difficult to take off or even stay. And so it was with him. We had the opportunity to interview him when they wrote to our portal for it, asking if we could get a gap, and we agreed, accepting one of his requirements, which, obviously, was not to talk about his personal life, the part that in reality in these moments more matters to the media.

And no, there has been no misunderstanding. Nacho Taboada has behaved in a rather incongruous way from the first moment he set foot on our set. He was uncomfortable, yes, despite the fact that he had agreed to talk to us about his music and nothing more than his music, as do many other interviewees who do not touch any aspect of his personal life. But his prejudices have not allowed us to give him the opportunity to talk about his new musical project, because that is what it has been, he has not even given us the opportunity to ask him the first question. 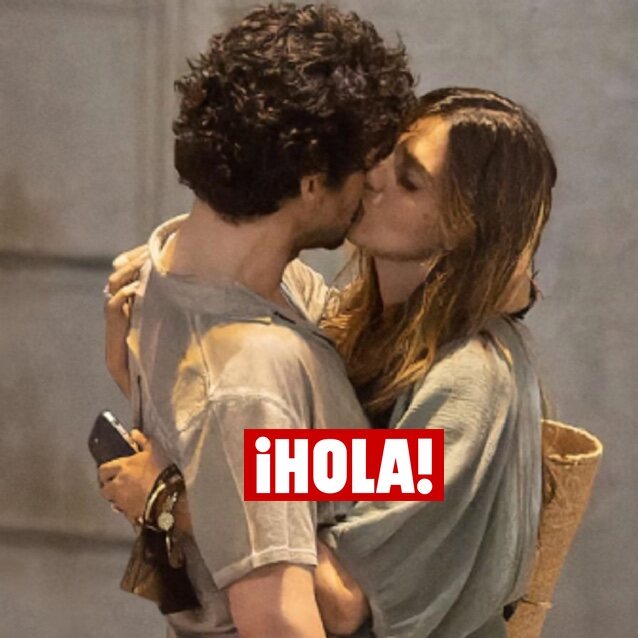 Sara Carbonero and Nacho Taboada, kissing in a photo of the magazine Hello!

He had no idea what our medium was like, what our content was or that the interview would be in video format, even though his representative/agent was aware of it from the start because we discussed it in our previous conversations. A bad gesture was outlined on his face the moment he saw the cameras, a bad gesture that gave me the opportunity to, once again, make it clear to him that we were NOT going to talk about his personal life in front of the cameras and that he was not going to ask him a question about this new relationship in the middle of the interview as a trap. He seemed convinced, but no. The moment he sat down on the sofa, he put on the microphone, thought about it and took it off, saying that he wasn’t going to do it because he wasn’t comfortable, as if we had forced him to come to Our facilities. His justification of it? The “complicated” moment that he is experiencing, without assuming that from his agency they were offering him to the media to be interviewed and that he should be consistent with it.

He pretended that we understood him when in reality he is the only one to blame for his discomfort. If you don’t feel comfortable in front of a camera because of the questions that they may ask you, even though they have made it clear to you that they won’t touch on certain topics, you have the problem. Nor did he want people to think that he came to us in order to make a profit – up front we made it clear that we do not pay any guests – but he could have thought of that at home before wasting so much time for me, the person responsible for passing this bad drink, like our director. Nacho Taboada’s biggest concern was that his name would appear alongside Sara Carbonero’s in the same headline, and he has achieved exactly the opposite.

Wed Jun 22 , 2022
Anabel Pantoja and Yulen Pereira are getting carried away in ‘Survivors 2022’, something that has cost them a lot and the reason why they have been so questioned. It is true that it is still difficult to see them as looser and more natural as far as their relationship is […] 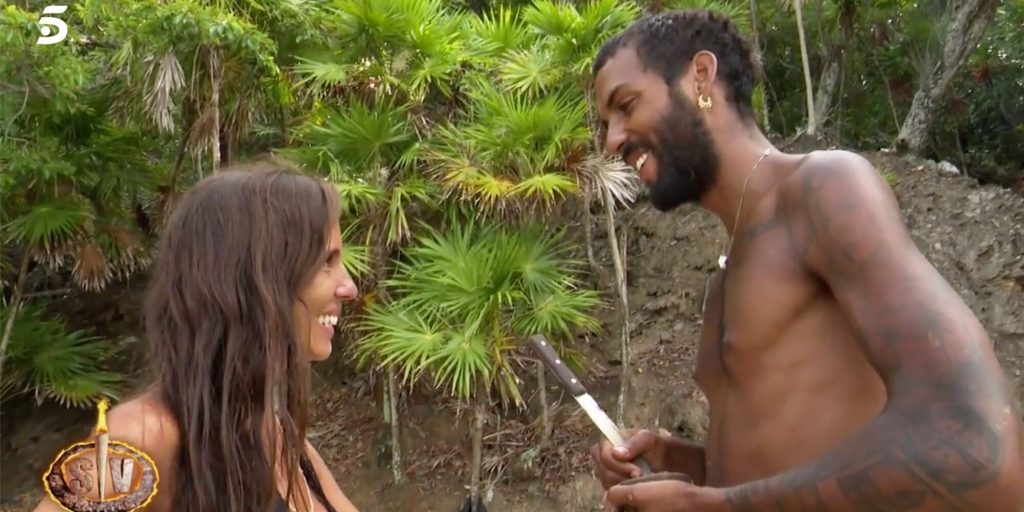