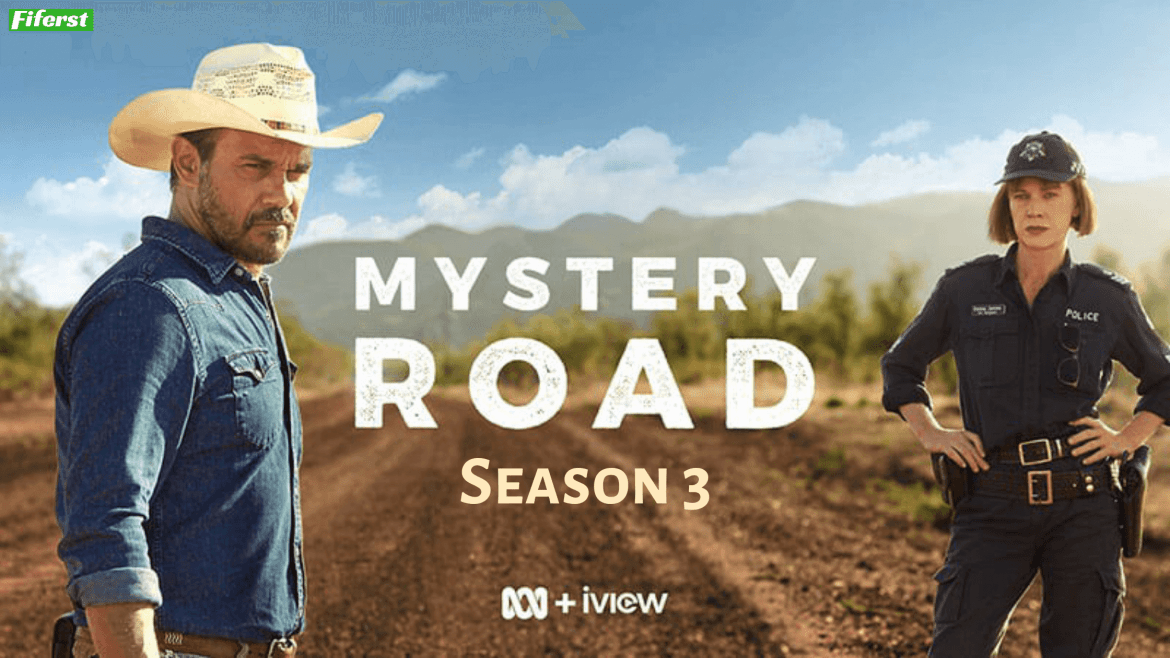 “Mystery Road” is ABC TV’s massive hit crime drama that made its place in trending lists when released in 2018. The show is Australia’s version of Canada’s “Real Detective,” which was again inspired by critically acclaimed “True Detective.” Even after two seasons and 12 episodes, the fantastic cinematography, excellent cast, and great storyline left the fans asking for more. Luckily, we have Season 3 on the way, and fans couldn’t be more excited.

Mystery Road depicts the story of Jay Swan (Aaron Pederson), a homicide detective. In Season 1, he’s assigned to investigate the disappearance of two youngsters on an Outback Farm. He works with Emma James (Judy Davis), the local police sergeant, and unravels a web of criminal activities.

In Season 2, Jay Swan partners with young constable Fran David (Jada Alberts) to investigate a homicide in Gideon. However, things become more complex as a Swedish classicist Sandra Elmquist (Sofia Helin), joins in with her priorities.

What Can the Fans Expect from Season 3?

With each season fully exploring its respective mysteries, Season 3 will have another secret of its own. There will be another case, another mystery. Jay Swan and his team will be needed again to save the day. As for the characters, Kerry Thompson (Deborah Mailman) and Emma James(Judy Davis) will return. Other characters like Marley Thompson (Aaron McGrath) and Larry Dime (Wayne Blair) will also be there.

Sadly, the premiere date of Mystery Road Season 3 remains undisclosed. However, we can hope for early renewal. If it gets renewed in the coming months, i.e., before 2022, the season will most likely air the following year.

The storyline hasn’t been confirmed yet, with the clock ticking on everyone waiting for the series’ renewal. However, once it gets official renewal, a lot could be uncovered about the following season.