When he came out on PlayStation 4 in 2018, Moss was greeted with numerous ovations from the public and critics. After all, in a world accustomed to adventures VR in first person, the adventures of the little girl goose quill they land on the market like a bolt from the blue. For the uninitiated, we are talking about a third person adventure where the player is called to interpret a guiding spirit with the aim of helping the protagonist to fulfill her mission. A title that is as simple as narrative, as it is interesting to experience.

Well, four years later it arrives on the market Moss: Book 2always thanks to the skilled hands of the guys from Polyarch. To find out if we are facing a new success of the American team, all you have to do is keep reading.

The plot of Moss: Book 2 resumes exactly after the end of the first adventure, with the uncle of the protagonist rescued and Snake beaten. Quill will then have to turn his attention to the Arcanum, before the latter is able to get his hands on the five magical crystals and thus start his evil plan.

Once again, the narrative sector is certainly not the most important element of the work. Despite this, the guys from Seattle they managed to entertain us for the duration of the adventure thanks to a successful atmosphere and a fairytale tone that we particularly appreciated. Moss: Book 2 takes all of those pure thrills from children’s fantasy stories and blends them perfectly to create a unique and genuinely thrilling title. All this with a longevity clearly superior to its predecessor, which easily reaches seven hours in duration.

HORSEBACK BETWEEN PAST AND FUTURE

From a playful point of view, Polyarc has taken the good things done with the first chapter and integrated it with some new features. If the environmental puzzle part uses mechanics similar to the past, the same cannot be said of the fighting. Quill can now also use a powerful weapon (a hammer) and a ranged weapon (a chakram), making the encounters much more varied.

The result is that Moss: Book 2 feels bigger and more fun than the first chapter, demonstrating how the team is trying to find a formula that makes Quill’s adventures as complete as possible. With this second episode they have certainly come close to excellence, but we hope that the eventual third iteration of the franchise will take the series a further leap forward.

Once again we were captivated by the technical skill of the developers, who managed to mask the technical limitations of VR with extreme mastery. Moss: Book 2 boasts beautiful environments, improved polygonal models and, more generally, a remarkable glance. The devs have also added numerous animations, making Quill an even more realistic and loving character. Added to this are wonderful music, which accompanied us from the first to the last minute of the game.

In short: as already mentioned we are faced with a title that takes the good things done in the past and improves it from all points of view. Moss: Book 2 is proof of how Polyarc has the tools in hand to bring to life one of the most important VR franchises ever. A series of games perfect for all ages, with an attractive design and a magical atmosphere. If you own a Meta Quest 2 or one PlayStation VRthis is definitely one of the titles you should have in your library.

Moss: Book 2 is a halfway between first and third person adventure designed for virtual reality.

The title was played on Meta Quest 2 thanks to a code kindly provided by the developers.

Tue Jul 26 , 2022
Alicia Vikander has opened up in an interview conducted by ‘The Times’, in which the actress has been honest about certain aspects of her personal life, which she has always dealt with in the most private way. The Swedish actress has revealed to the British media that she suffered a […] 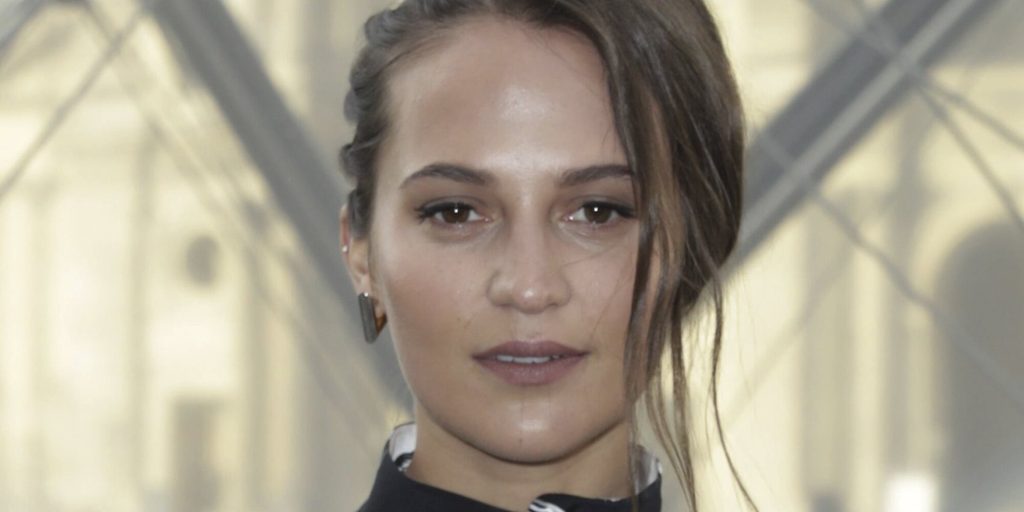