On Wednesday, May 4, we will have to say goodbye to Steven Grant/Marc Spector. ‘Moon Knight’ premieres its sixth and final episode of the series on Disney + and we still have a lot of questions about the character of Oscar Isaac and everything that surrounds his different identities. Marvel has released the trailer for the last chapter, with a lot of footage that we have already seen, but which advances, how could it be otherwise, a spectacular final battle:

With a pyramid as a stage, Marc will face Arthur Harrow (Ethan Hawke), who returns to the look we saw in the first chapters of the series, before we made the jump with Oscar Isaac to that psychiatric hospital in which Harrow is your therapist.

Marc promises in the trailer that “he will pay his debt for everything he has done”, and it is that the advance affects the possibility that the protagonist “created” his other identities to “hide from everything horrible he has done”. His psychologist tells him, “Your identities are not something to fear, but something to welcome.” Layla (May Calamawy) reappears to tell her that she will fight by her side.

‘Moon Knight’ was the first Marvel Studios series we’ve seen this year, but we have an interesting schedule ahead of us full of new faces. The next series that we will see on the streaming platform will be ‘Ms. Marvel’, which will feature Iman Vellani as Kamala Khan, a young Captain Marvel fan who will gain powers of her own. It will be released in June. We will also see this year the ‘She-Hulk’ series with Tatiana Maslany as the Hulk’s cousin, and the second season of ‘What if…?’. We don’t know yet when we’ll see Moon Knight again in the MCU.

The war between Jorge Javier Vázquez and Marta Riesco: he leaves the set of 'Sálvame' and she talks about harassment

Mon May 2 , 2022
Marta Riesco said that she was going to prove that what she had said about the call with Rocío Carrasco’s alleged proposal was true, and it seems that she has succeeded in part because the other version agrees on everything except precisely that Rocío’s daughter Jury was on the phone. […] 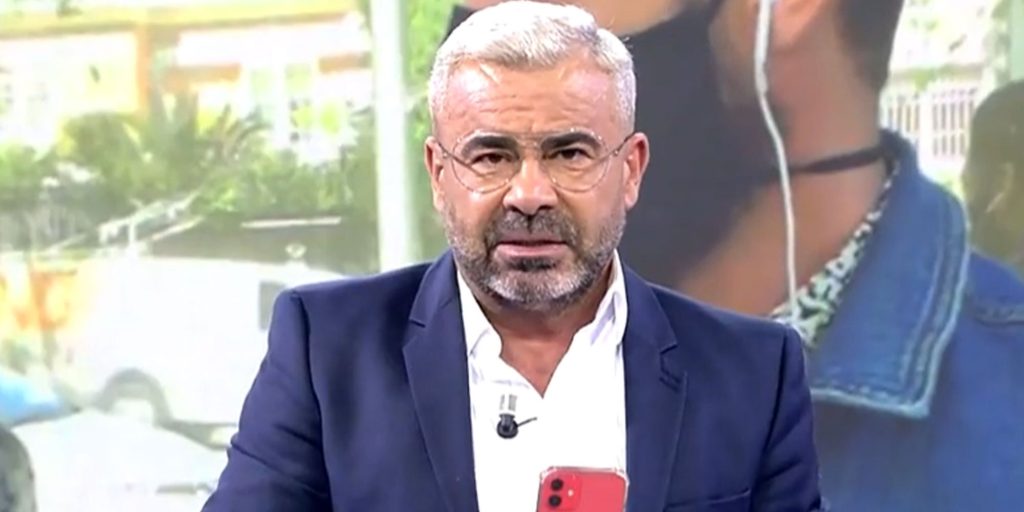