An amazing Netflix original series full of ups and downs is again ready to shake the floor with its season 5. Money Heist has been one of the most successful Netflix series which have taken over all the audience around the globe. All the previous seasons of Money Heist were big hits and strongly impacted the audience.

Back in previous seasons, a group of professional robbers tasked their living with the sayings of an unknown boss, the professor. Season 1 and 2 contain recollection of characters into a single unit. Season 3 and 4 have gained recognition because of the thrilling storyline and acting skills of the actors.

There is going to be 2 volumes of season 5. The first volume of season 5 will be released on the 3rd of Sept 2022 and number of episodes is not disclosed yet. Fans are desperately waiting to get all the episodes in one go. 3rd of December is the date on which the volume 2 of season 5 will be on air. The cast of previous seasons is making their comeback in season 5 also. Álvaro Morte, Úrsula Corberó, Pedro Alonso, Itziar Ituño and other lead characters are playing their roles.

According to major fan storylines, some conclusions were made over the internet. In season 5 we can expect to see a loss of a member of the gang in the process of rescuing Lisbon. Other fan base theories are also revolving in the market but the actual plot will be disclosed on the 3rd of Sept.

Season 5 of money Heist will conclude all the storylines into one, which as a result will deliver a conclusion. Lead characters are all set to steal the show with their acting skills and action sequences once again. This season is going to be the finale and there will be no season 6 according to the producers.

Sat Jul 24 , 2021
Introduction to You The psychological thriller series “You” revolves around Joe Goldberg, who is a charming young guy and goes to alarming measures to be a part of people’s lives, particularly those he is intrigued by. He first falls in love with Guinevere Beck in the 1st season, and then […] 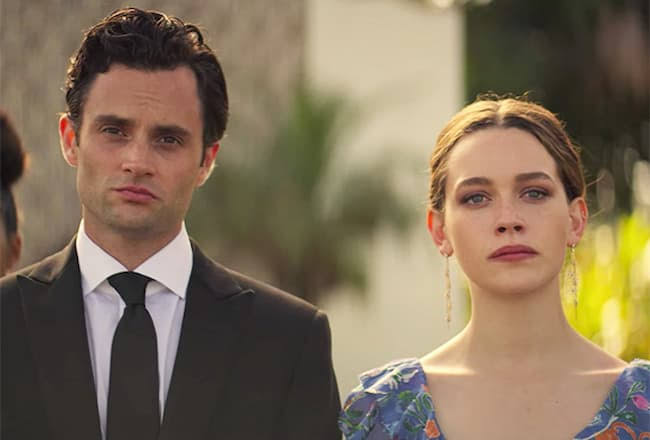