The father of Dark Souls makes it clear that the future of FromSoftware will not change in future installments.

the launch of Elden Ringon February 25, once again put the accessibility of the titles of FromSoftware and the demanding difficulty curve offered by souls-like games, an element that has been maintained as a common denominator since the release of Demon’s Souls.

In an extensive interview with The New Yorker, the mastermind behind the developer, Hidetaka Miyazaki, not only defended the concept of his games, but also recognized it as a clear sign of identity: “We always seek to improve, but in our games specifically , the difficulty is what gives meaning to the experience. So it’s not something we’re willing to give up just yet. It is our identity.”

“I feel sorry for anyone who feels there is too much to overcome in my games. I just want as many players as possible to experience the joy of overcoming difficulties.”

There is not the slightest clue as to what will be the next project of FromSoftwarebut we have something clear: the difficulty is not negotiated.

12 phrases that Jesus never said, but that many believe to be true

Thu Mar 3 , 2022
There are several phrases that Jesus never said, but that are shared as if he had pronounced them; and it is that some people mistakenly believe that since Christ did not speak or present a specific position on any particular point, it means that he actually supported it. In this […] 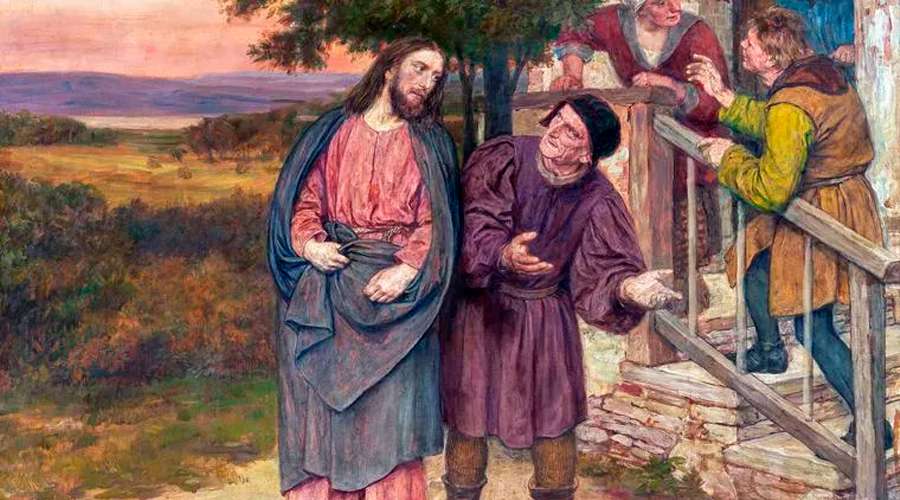