On August 6, 1945, during World War II, the United States dropped the Little Boy atomic bomb on the Japanese city of Hiroshima, causing the immediate death of 140,000 people.

However, in the midst of the tragedy, the so-called Miracle of Hiroshima also occurred, an episode that was documented by historians and doctors.

On that day, the Feast of the Transfiguration, four German Jesuit priests survived the radiation from the atomic bomb.

The Jesuits Hugo Lassalle, superior in Japan; Hubert Schiffer; Wilhelm Kleinsorge and Hubert Cieslik, were in the rectory of the church of Our Lady of the Assumption, one of the few buildings that resisted the bomb.

At the time of the explosion, one of them was celebrating the Eucharist, another was having breakfast and the rest were in the parish buildings.

They are the Jesuits who survived the #Hiroshima bomb for the Rosary http://t.co/Ra0T2AlkLy pic.twitter.com/tTCkZArIE8

As Fr. Hubert Cieslik himself wrote in his diary, they only suffered minor damage from broken glass, but none from the atomic energy released by the bomb.

Doctors told them that the radiation would cause serious injury, illness and even premature death.

The forecast was never fulfilled. They did not develop any disorders and in 1976, 31 years after the bomb was dropped, Fr. Schiffer went to the Eucharistic Congress in Philadelphia (United States) and told his story, where he confirmed that the four Jesuits were still alive and no ailment.

They were examined by dozens of doctors some 200 times over the subsequent years and no trace of the radiation was found on their bodies.

The four religious never doubted that they had enjoyed divine protection and the intercession of the Virgin: “We lived the message of Fatima and prayed the Rosary together every day,” they explained.

In addition, Fr. Schiffer wrote the book “El Rosario de Hiroshima” where he narrates everything he lived.

A few years ago, on the anniversary of the Hiroshima bombing, the Bishop of Niigata, Msgr. Tarcisius Isao Kikuchi, issued a message in which he stressed that Japan can contribute to peace “not with new weapons, but with its activities of nobility and extensive history in world growth, particularly in those considered developing nations”.

The Prelate added that “with this contribution to development, which leads to full respect and realization of human dignity, it would be highly appreciated and respected by the international community.” Every year, from August 5 to 15, the country celebrates a Prayer for Peace.

Three days after the Hiroshima tragedy, the United States dropped a second atomic bomb, this time on Nagasaki. About 246 thousand people died, half at the time of the impact of the bombs and the rest in the following weeks due to the effects of radiation.

The Hiroshima bomb was dropped on the day of the Solemnity of the Transfiguration of the Lord and the surrender of Japan occurred on August 15.

Stranger Things: the 10 most impactful deaths of the series so far

Sat Aug 6 , 2022
Stranger Things is one of the most popular series in the history of Netflix. However, something that fans have already gotten used to is that the creators always leave some characters along the way. Some of the deaths throughout the series were impactful enough for fans. the fourth season of […] 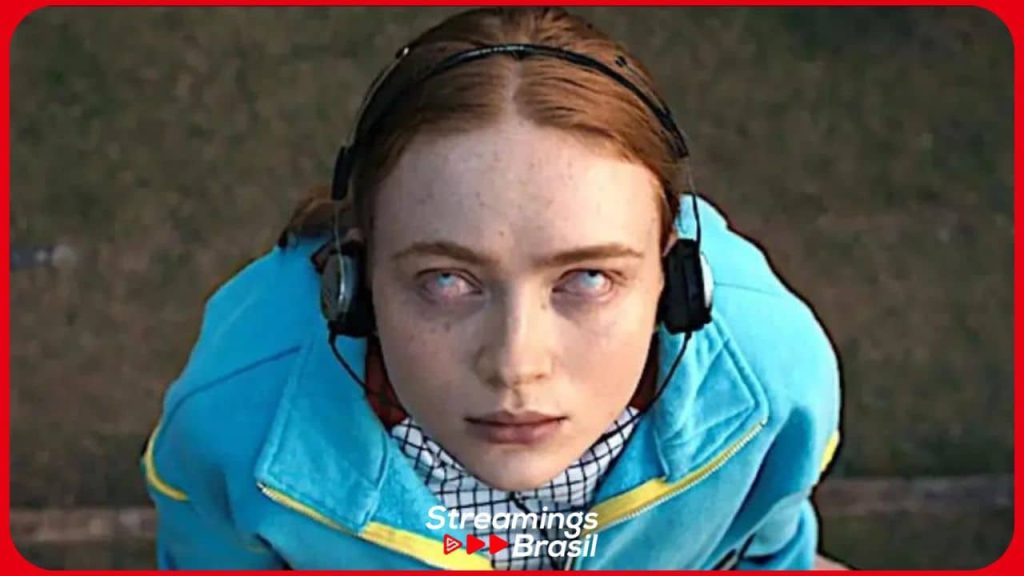