Michael Bay, director of ‘Transformers’, ‘Armageddon’ or more recently ‘Ambulance’, is not afraid of blowing things up or recording the most impressive action scenes without effects, but he did know fear on the set of ‘The Rock ‘. Bay has shared the experience in an interview with Collider in which he confessed that he was terrified of directing Sean Connery, who had a reputation for “eating directors”. On the first day of shooting, back in 1995, the director was about 30 years old: “I was still a kid. Sean had done 75 movies. For me it was the second,” recalls Bay, “We were doing the interrogation scene, with his long gray hair and his beard. I was scared to give him the first directions. So we do one take. Okay, let’s do a second take… and I’m thinking, ‘Oh my God, I’ve got to give him some direction right now.’ “Mmm, Sean, you can say that with less charm. And he’s like, ‘Sure, boy. Sure, boy.’ So my name on set became ‘boy.'”

In the end, so friends

Connery still hadn’t even planned to sign on for ‘The League of Extraordinary Gentlemen’, a shoot that, we know, turned into real hell for its director, Stephen Norrington, but he already had a reputation for “eating directors,” says Bay: “He hates directors. For some reason I remember I was on my knees. Effects weren’t that great at the time of ‘The Rock.’ I wanted to be a magician. I didn’t really make that much money and I knew I would never beat David Copperfield, but I magic for birthdays when I was a kid. Well, I had a big coin and I put a wire on it, a steel bar and I made it turn towards a camera, so it seems in a scene that he picks up a twenty-five cent coin, he gives the He turns on the table and that’s what he gets out of his handcuffs. He hits his chair, breaks it and takes the handcuffs off. So I was spinning the coin, it was there, doing my thing. Sean Connery is looking at me and he has a wry smile. He was a guy I wanted harshly, but I and liked I learned a lot from him. And he really, really taught me a lot. He was a true, genuine movie star, a consummate worker, and he had a great work ethic. I was very sad when he passed away, so I included a phrase ‘The Rock’ in ‘Ambulance.'” Connery died on October 21, 2020 in her sleep at his home in the Bahamas.

‘The Rock’, which is available in Spain on Disney +, stars Connery, Nicolas Cage, Ed Harris, William Forsythe and Micahel Biehn. In the film, a group of renegade soldiers steal a chemical weapon and take the old Alcatraz jail with 81 tourists hostage, threatening to unleash it against San Francisco. The Pentagon then assigns the mission of avoiding the catastrophe to a chemist and an ex-convict who had escaped precisely from that prison. ‘The Rock’ once had a budget of 75 million dollars and ended up grossing 335 million worldwide. 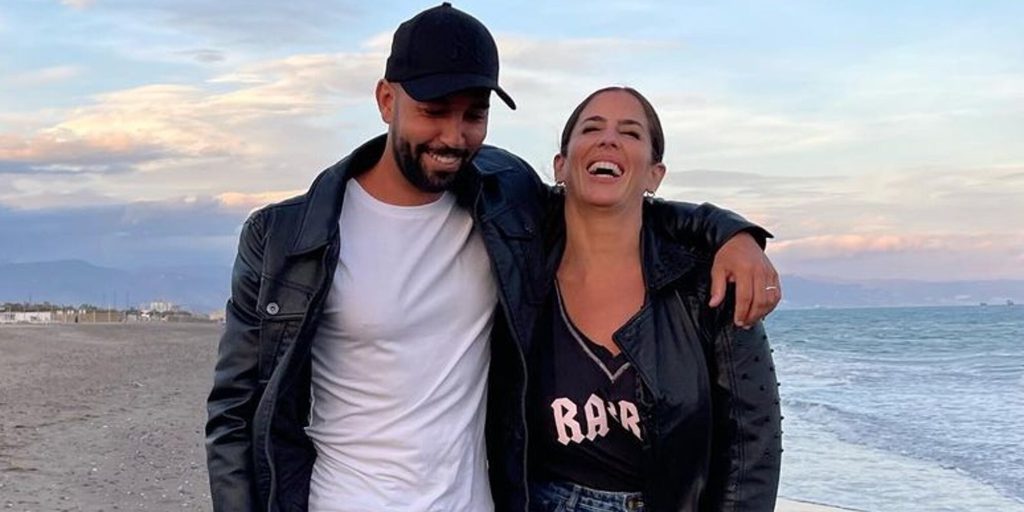