Sad news for the world of music after learning of the death of the guitarist of the legendary group La Unión, Mario Martínez. Everyone remembers the songs with which this band, led by Rafa Sánchez, has made people dance, such as ‘Wolf man in Paris’ or ‘Sildavia’. The guitarist has died as a result of cancer that he has not been able to overcome.

It has been the official account of the band that has confirmed the death of Mario Martínez, who had suffered from laryngeal cancer since 2015: “Friends, today is a very sad day for LA UNIÓN. Mario Martínez, a key player in our history, participant and creator of great moments and songs, has left us after a long fight. All my support and deepest condolences to his family. Fly high Mario. RIP. ”

Friends, today is a very sad day for THE UNION. Mario Martínez, a key player in our history, a participant and creator of great moments and songs, has left us after a long struggle. All my support and deepest condolences to his family. Fly high Mario. D.E.P .? pic.twitter.com/VGmzND3SQr

Without a doubt, these are very painful moments for all the fans of the band, as both Rafa Sánchez, Mario Martínez and Luis Bolín were key players in this well-known band. It was in 1982 when they founded the group that for decades has triumphed throughout Spain with songs that no one has forgotten years after its release.

Mario Martínez himself was the one who announced in 2015 that he had laryngeal cancer and that he had to leave the band to get treatment: “I also want to tell you that I have recently been diagnosed with laryngeal cancer for which I am already receiving treatment and that It will keep me away from the stage for a while,” he explained to the band’s fans.

Facing up to cancer, Mario Martínez assured that cancer should not be feared, only respect: “It is a long race in which I hope to reach the finish line as soon as possible to be with all of you again. Cancer is like the sea “You don’t have to be afraid of it, you have to respect it. Take advantage of the occasion to insist on the importance of going to the doctor for any symptom, no matter how simple it may seem,” he wrote. Unfortunately, cancer has ended his life and La Unión mourns his loss.

Sun Apr 10 , 2022
“I’m still processing what happened, so at some point I’ll talk about this shit. And it will be something serious and fun,” Chris Rock said during one of his monologues in Boston. Since then he has continued his comedic tour of the United States, without giving details of what happened […] 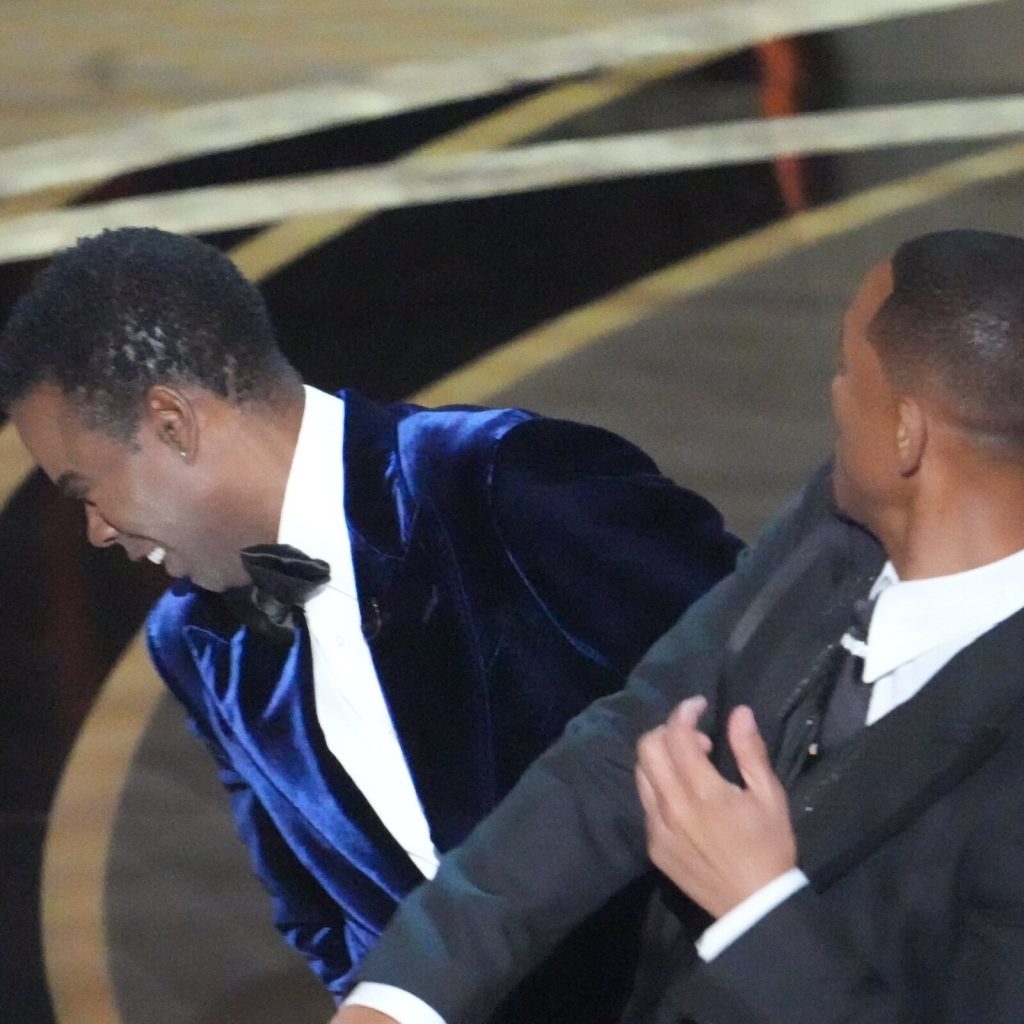