A man, who would have a mental imbalance, stabbed this Sunday, April 24, a priest and a nun in a Catholic church in the city of Nice, in France.

According to the French newspaper Le Figaro, the man identified as Kevin R., broke into the Saint-Pierre d’Arene church in the south of the city around 10:00 am, with half an hour to go before the start of Mass. .

The attacker went towards Fr. Krzyzstof Rudzinski, a 57-year-old Polish priest, and stabbed him several times in the chest.

Sister Marie-Claude, 72, suffered a cut on her hand when she tried to stop the aggressor.

The priest and nun were quickly taken to a health center, where the doctors indicated that they are fine, while the aggressor was detained by the police.

The Minister of the Interior of France, Gérald Darmann, indicated on Twitter that “there is no prognosis that compromises the life” of the priest and expressed his “solidarity with the parishioners and thanks to the security forces who quickly intervened the author”.

When asked about the reasons that led him to attack the priest, Kevin R. said he was “of Jewish confession” and that he really wanted to “kill Macron”, that is, the president of France.

Le Figaro reported that the attacker was recently admitted to the Sainte-Marie hospital in Nice for psychiatric ailments.

For this reason, the investigation carried out by the Nice judicial police would rule out that what happened is a terrorist attack.

'The kiss of God': The meaning of the Eucharist

Sun Apr 24 , 2022
Religious cinema in Spain has been able to find its niche thanks to the production of documentary films, which have made it possible to discover first-hand stories of faith in which the spirituality of the faithful has been approached in a way that invites laymen to discover the reality of […] 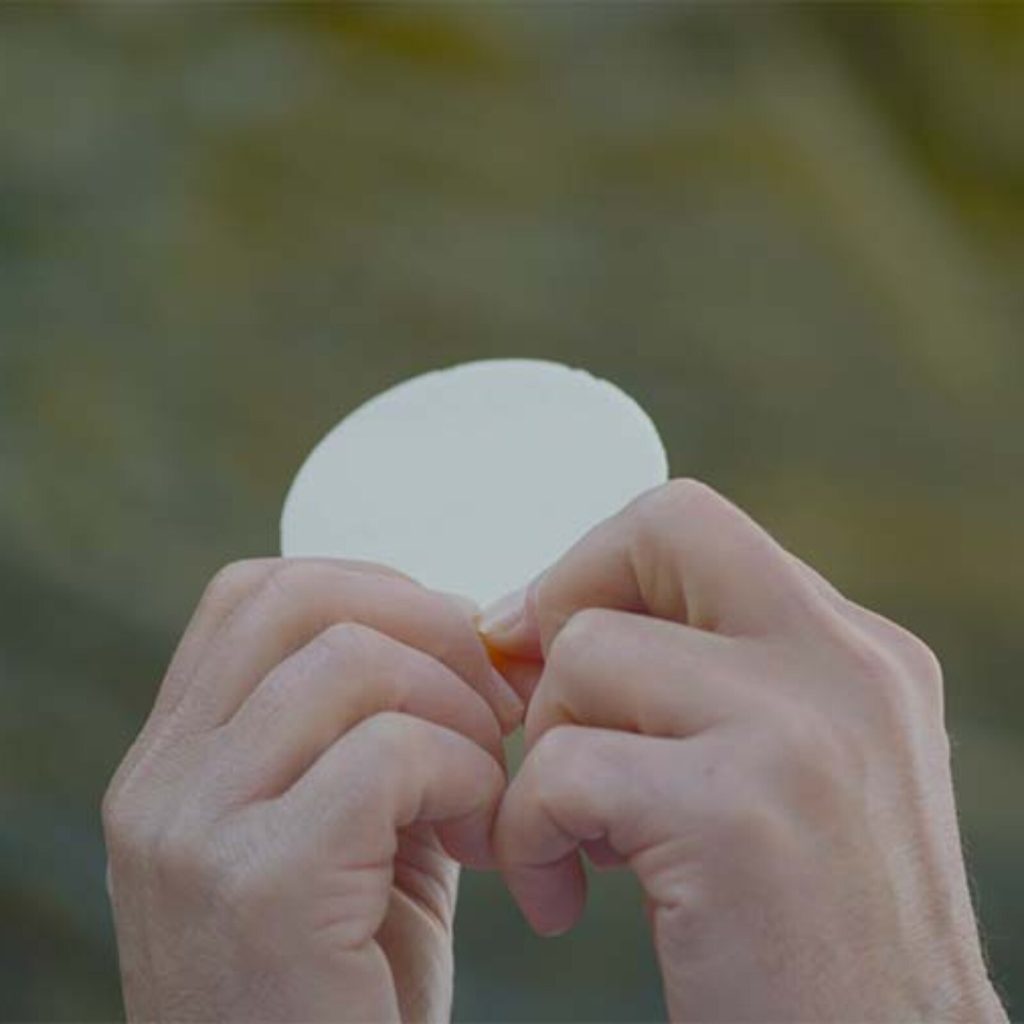