A 27-year-old man, named Ochoa Valladares of Desert Hot Springs was arrested on June 21 for assaulting his girlfriend and four children. The man has four children from his girlfriend, whose name is confidential. On June 21, the sheriff’s deputies got a domestic disturbance call at 4:10 AM. The assaulted woman and her four children escaped from the house after the incident.

Valladares was sentenced to four years’ probation on Tuesday. He had tried to threaten his girlfriend and four children with a knife. The sheriff’s deputies had arrested him as a result of the standoff in the 17000 block of Corkhill Road. Valladares pleaded guilty to his crime on Monday. He was accused of spousal battery and child endangerments. Moreover, his appeal was a part of a deal with the Riverside County District Attorney’s Office.

Riverside County Superior Court Judge, Otis Sterling has handed Valladares’ sentence to the Larson Justice Center in Indio. However, he has ordered that the accused shall attend one year each of domestic violation and parenting classes. Valladares will also complete 20 hours of community service and 30 days of work in the County jail.

Wed Jun 30 , 2021
Car Crashes into a Busy Gas Station  A vehicle has crashed in Ceres, California in a very dramatic and horrific manner. Nearly, 80 miles south of Sacramento a vehicle crashed into a gas station on Sunday. This nightmare scenario was captured in a video near the gas station. Sources say […] 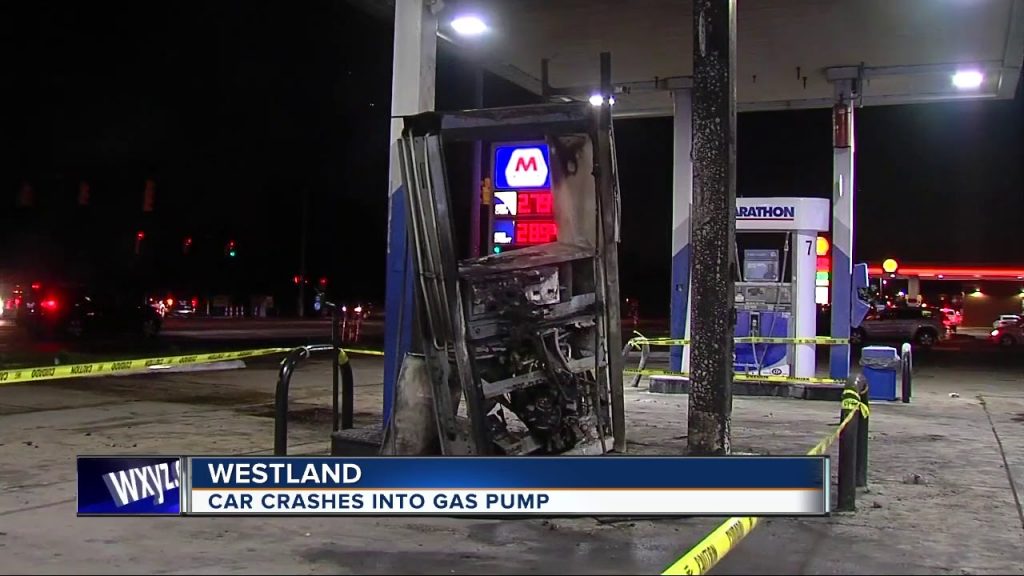