Lloyd Revell, charged with hate crimes, had multiple outbursts in a court hearing on Friday. Revell is facing hate crime charges after he allegedly assaulted an Asian man and bit off his fingertip.

At an online court hearing in Manhattan Supreme Court, 38-year-old Pevell pleaded not guilty to the charges of assault as a hate crime dating May 18 in Hell’s Kitchen.

An Alleged Act of Racism

According to Sarah Marquez, Manhattan Assistant District Attorney, Revell used racial slurs against the victim, Youya Hua, asking him to “Go back to your country”.

Marquez says that Revell then pinned the victim to the ground, assaulted him, and bit off the victim’s middle finger’s tip, pulling out flesh to the bone.

Revell regularly interrupted the course of hearing, repeating “I want to talk” several times. He said he never asked the victim to go back to his country. As Marquez explained that they had video evidence from more than one camera, Revell again interrupted, claiming there was no audio or video.

Justice Laura Ward had previously warned him that his words could cost him at the hearing. Upon the above interference by Revell, Justice Ward pointed out that by pleading not guilty Revell had claimed his absence at the scene but now that he said about video/audio, he had placed himself at the scene.

Revell got infuriated and was responding to Ward when his attorney Jennifer Hose urged him to remain silent.

Revell Stays in Custody without Bail

Marquez concluded that a bail for Revell, amounting to $25,000 per court records, was to be continued. She also pointed that Revell had two convictions dating back to 2015 for attemped assault and rape.

An agitated Revell screamed “I am not a rapist!”, saying he’ll never trust the government again.

Since no attempts were made by Revell’s lawyer to change his client’s bail conditions, he continues to stay in custody. 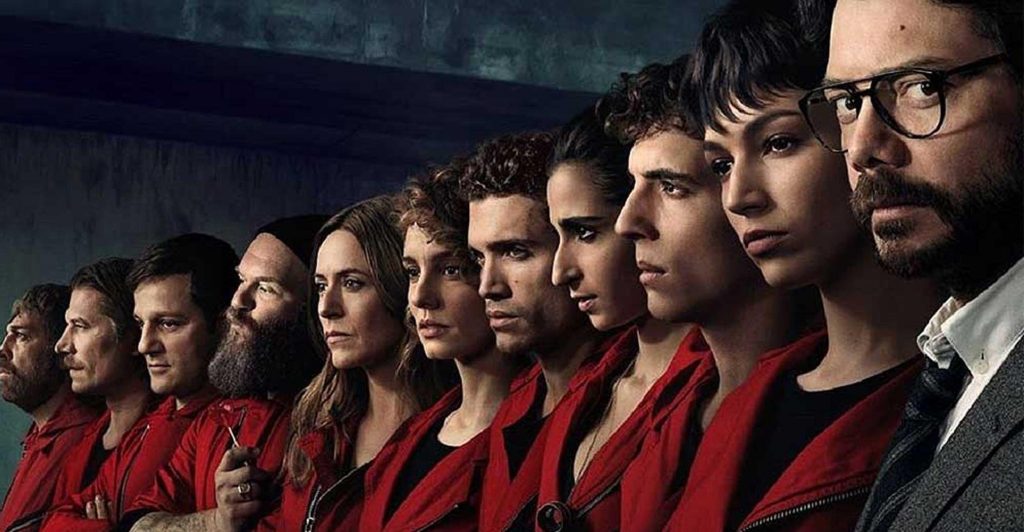