The controversial and famous singer Madonna asked Pope Francis to receive her so she could talk with him about “some important matters”.

On May 4 and through her Twitter account, Madonna, who on more than one occasion has caused controversy for expressing herself offensively against the Catholic faith, addressed the Holy Father mentioning her account on that social network.

Hi @Pontifex Francis. I’m a good catholic I swear! I mean I don’t swear! It’s been a few decades since my last confession. Would it be possible to meet up some day to discuss some important matters?” the singer wrote.

“I have been excommunicated 3 times. It doesn’t seem fair to me. Sincerely Madonna,” she concluded.

Madonna, who recently returned to the public scene in a concert in Medellín (Colombia) with the Colombian singer Maluma, has been the protagonist of various scandals and controversies, such as when in 2006 she simulated a “crucifixion” on her Confessions tour.

Hello @Pontifex Francis—I’m a good Catholic. I Swear! I mean I don’t Swear! Its been a few decades since my last confession. Would it be possible to meet up one day to discuss some important matters?
I’ve been excommunicated 3 times. It doesn’t seem fair. Sincerely Madonna

The singer’s request has already received several responses from priests.

“Madonna, your heart needs peace. God has already taken the first step to recover it. It is never too late to return to Jesus, who loves you. You are his daughter since baptism in the Catholic faith. I pray for you”, indicated Fr. Jorge Enrique Mújica.

Fr. Matthew P. Schneider said on his turn that “I don’t know if the Pope himself can meet with you, but I can find a priest close to you to help you. Write me if you need help or have questions.”

Hi Madonna. I am a Catholic priest. Do you know what excommunication means? Just checking… I pray for you,” said Fr. Guillermo Serra. 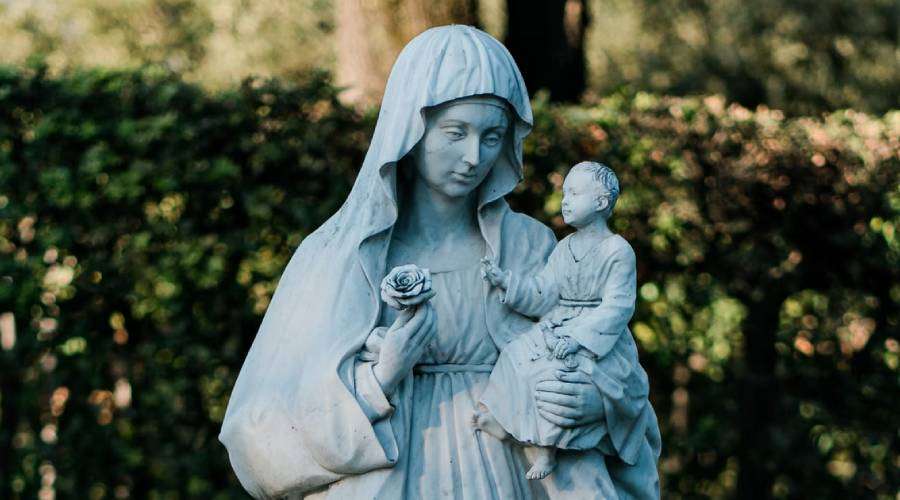