After becoming the big star of the second season of ‘Euphoria’, Sydney Sweeney has already received the call to enter the superhero movie. Sony Pictures has chosen the actress to join ‘Madame Web’, the film that will star Dakota Johnson as one of the key characters in the Spider-Man comics. Deadline, which has broken the news, does not specify which character Sweeney will play, although she is one of the most mentioned fancast in recent months to play Gwen Stacy along with her “Euphoria” partner, Hunter Schafer.

‘Madame Web’ is the next title within the Spiderverse that Sony is mounting in parallel to the Marvel Cinematic Universe. It follows the two installments of ‘Venom’ and ‘Morbius’, which opens in theaters on April 1. Dakota Johnson will play Cassandra Web, a woman who was born blind but has had the power of clairvoyance since she was a child. A degenerative disease of her nervous system forced her to be connected to a team that keeps her alive and gives her the shape of hanging from a spider’s web.

According to Deadline, Sweeney’s appearance in ‘Euphoria’ as Cassie Howard and in ‘The White Lotus’ has made her one of the most sought after actresses in Hollywood and she chose ‘Madame Web’ from a pile of juicy projects that have recently been offered to her. . The film will be directed by SJ Clarkson (‘Jessica Jones’) and Matt Sazama and Burk Sharpless (‘Morbius’) sign the script. There is no announced release date yet.

The next chapter of the Spiderverse

As we advanced, on April 1 the next chapter of the Spiderverse, ‘Morbius’, hits theaters. Jared Leto becomes Michael Morbius, a biochemist who is infected with vampirism and develops special abilities, but also needs to drink blood to survive. Daniel Espinosa directs the film.

Kim Kardashian confesses that Pete Davidson has several tattoos on her, one of them made with a hot iron

Wed Mar 16 , 2022
Kim Kardashian is possibly the only celebrity capable of turning a scandal that could end her reputation into something positive. It has been like this since the leak of her intimate video with one of her ex, giving rise to the start of the family reality show that catapulted the […] 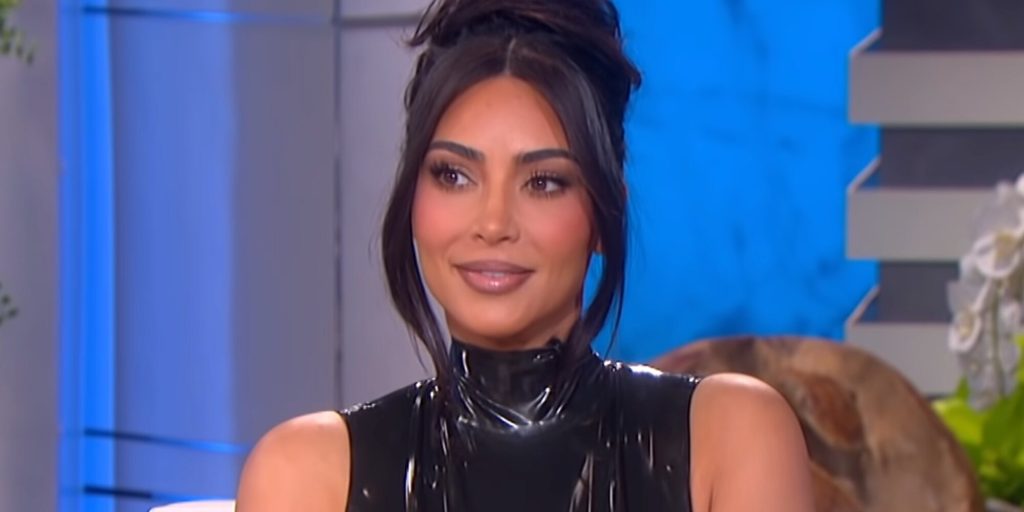