HomeTelevisiónLydia Lozano, caught saying that she does not understand why Rocío Carrasco participated in the ‘Sálvame Mediafest’

The collaborator, despite having been caught, has been very sincere and has confirmed what they were revealing on the matter. 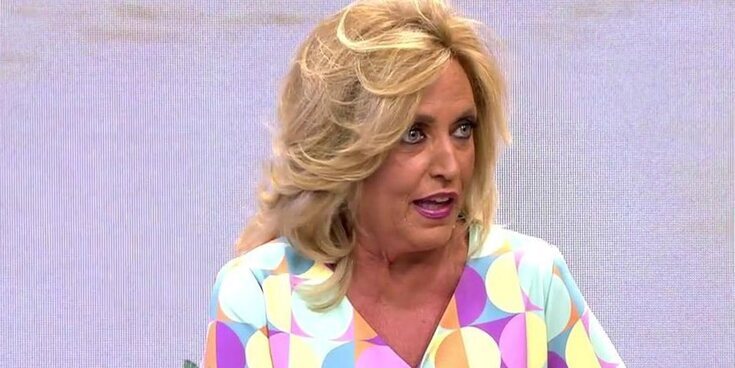 The afternoon on ‘Sálvame’ started hot announcing that they had audios and videos of everything that happened at ‘Sálvame Mediafest’ but not exactly the good stuff. It is true that it seemed that they were not going to take out the dirty laundry judging by the days that had passed, but it must be that they were saving it for when the day of the second concert was closer. And so it has been.

Obviously and how could it be otherwise, Lydia Lozano has been the first affected because they have assured that they had some audios that did not leave her in a good place. Before opening a vote on the website for the audience to decide whether these audios are heard in public or not, they have given a first brushstroke and it has not been conciliatory at all, since apparently Lydia Lozano addressed Óscar Cornejo and told him: “What the hell does this look like here?”, alluding to Rocío Carrasco. 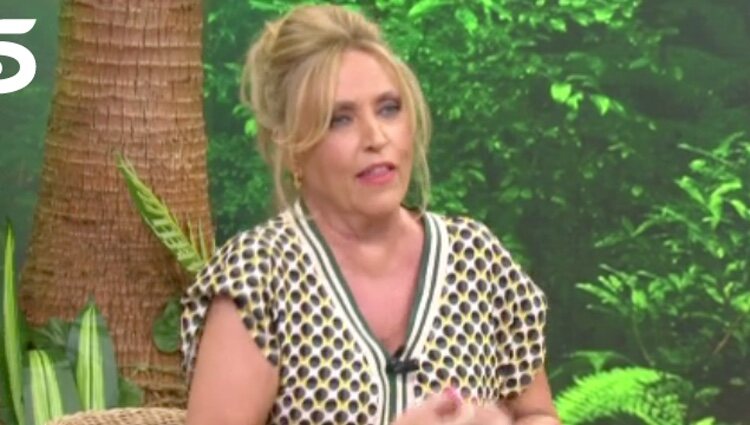 Lydia Lozano did not deny it and reaffirmed what was said that day: “There are many other colleagues with whom we had been a long time and they did not sing. For me it was a festival of ‘Sálvame'”, explained the collaborator bluntly and facing the situation with enough humour. “I have never worked with Rocío Carrasco. I also did not understand why she paraded in the ‘Sálvame Fashion Week’. It is as if they told me that Joaquín Prat is coming to the ‘Sálvame Mediafest’, I would say the same and I adore him”.

It must be remembered that some collaborators have had bad episodes with Rocío Carrasco in the past, since moments of pension were experienced for everything that happened in the past before the docuseries. Precisely for this reason, Lydia Lozano has been very sincere: “I have had a very bad time, Fidel Albiac has sued me many times, I cannot forget that.” 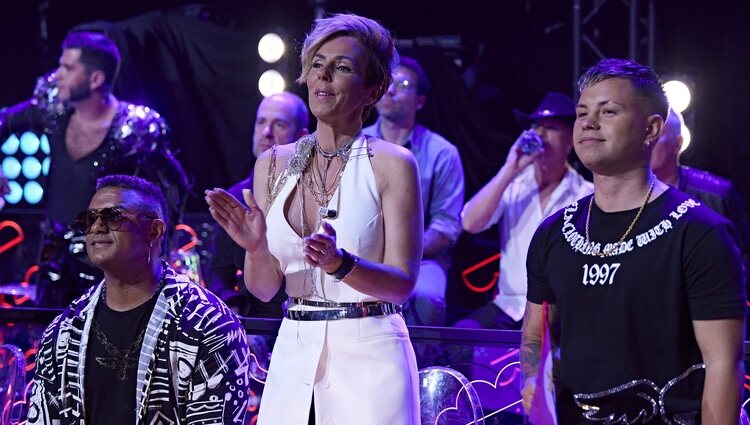 “I cannot understand that Fidel Albiac sued me and we parked the trials and here peace and later glory,” he concluded. Without a doubt, this fact will surely not go unanswered since Rocío Carrasco will return to the second concert of ‘Sálvame Mediafest’ and she will sing along with Rasel. The controversy is served in the program.

Wed Jun 29 , 2022
The HazteOir platform awarded Jordi Sabaté Pons, for his courage to defend and love life, his fight against euthanasia “and his tireless work to improve the situation of people suffering from Amyotrophic Lateral Sclerosis (ALS)”. On Saturday, June 25, Sabaté received the award at a dinner held in Madrid, where […] 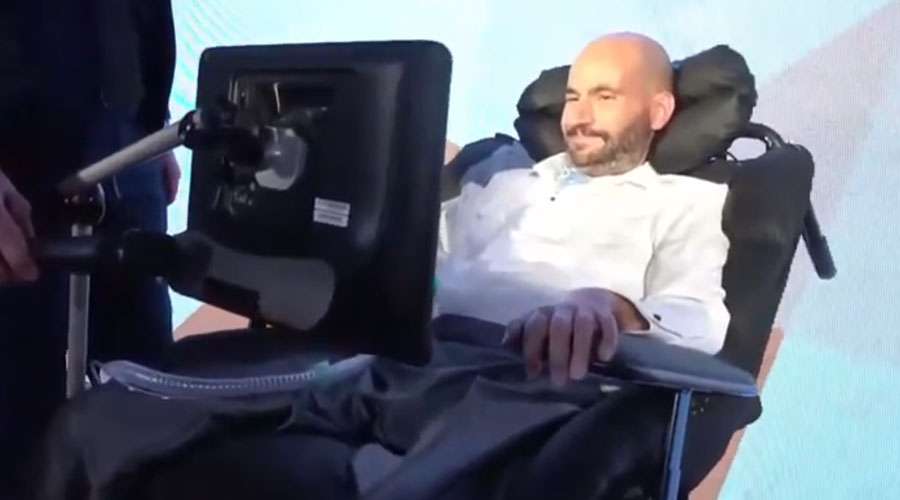