Netflix’s French crime drama Lupin has recently grabbed viewers’ attention. The series released two seasons in January and June this year; and fans are already looking for Lupin Season 3. Lupin follows the story of Assane Diop, a gentleman thief, who is on his mission to take revenge from all those who have done injustice to his father.

It hasn’t been long enough when the crime drama released its second season. Soon after the second season was released, the show producers renewed Lupin Season 3. They announced the renewal via a post on Twitter. However, speaking about the production, Omar Sy, the lead actor said that the filming procedure is likely to begin in the end of 2022. They have a lot of ideas and that they are still penning down everything.

The second season released on June 11, 2022 with five episodes on Netflix. Each episode was about 40-50 minutes long. However, seasons 1 and 2 released consecutively because they were parts of the same season, filmed together. But that’s not the case with Lupin Season 3. It is a whole new storyline with a whole new set of ideas. Moreover, the show’s lead cast has hinted that the production will begin later this year. Therefore, we can expect a release date sometime in 2022.

What Can Fans Expect from Lupin Season 3?

In the previous season, we saw that Assane has finally achieved what he was yearning for. He finally caught hold of Hubert Pellegrini and handed him over to the cops. Although Pellegrini’s chapter is almost over, Assane is not going to breathe a sigh of relief. However, he reconciles with Claire and Raoul with a promise of returning back.

On the other hand, in Lupin Season 3, we will find out if Pellegrini’s chapter is finally over or not? Moreover, will Assane’s life become easier now? Certainly not! A whole new set of complications are standing at his doorsteps that we will encounter in the upcoming season.

Tue Aug 3 , 2021
The 5th season of The Crown will, like past seasons, adapt real-life events through the lens of prestige drama. The filming for the 5th season is currently underway, while Netflix released the first look at Imelda Staunton who will portray the character of Queen Elizabeth II. When is The Crown […] 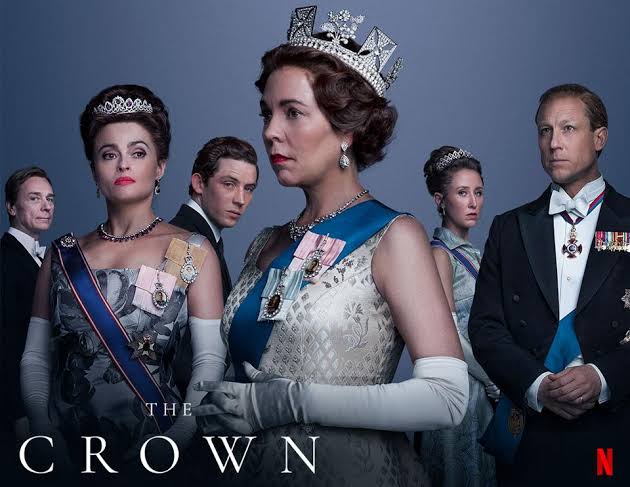