There are fewer and fewer contestants left in ‘Masterchef 10’ and therefore, nerves are on edge to try to get the statuette that will accredit them as ‘Masterchef Spain’ of one of the most special editions because it is the tenth. Without a doubt, everyone wants to go as far as possible, but a misstep in one of the elaborations can take them directly out.

On this occasion, the first test consisted of integrating some ingredients with a strong taste or smell, so it was not something simple. There were no excessively terrible dishes but some of them were not very successful, as was the case of Luismi, who started a complicated program and did not improve as the tests passed. 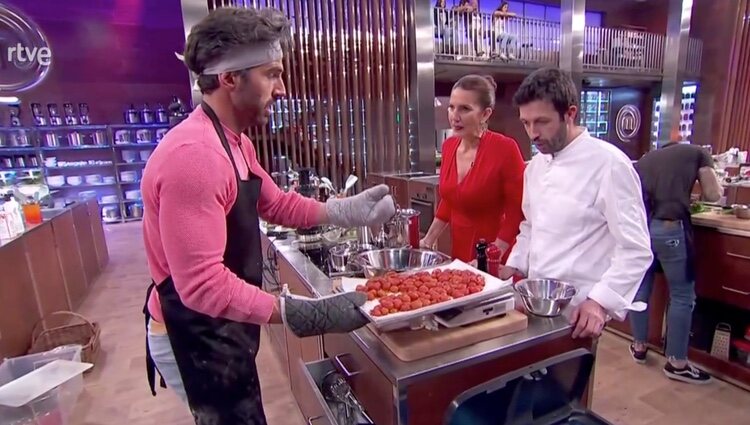 The outside was not very easy for Luismi either, who ended up exploding against his teammates despite the fact that he was the one who did not give one. He had to take care of the soufflé potatoes but he couldn’t do it, so they decided to make some regular fries and that’s it. Well, the fries didn’t work out either, and that’s what angered everyone on his team.

The elimination was disputed between Verónica, Luismi, Adrián and Claudia, four contestants who fought to continue in the contest. In this test they had to receive instructions from the four saved companions and Veronica could not hold back her tears because she had the immunity pin and David, who was the one who touched her, was willing for her to lose the pin once and for all . 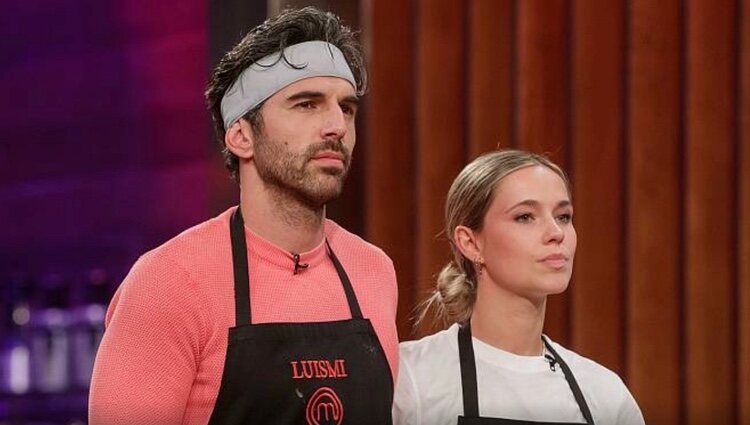 Finally, he didn’t get that far and ended up giving him all the keys to the recipe, something that didn’t work because it didn’t work out. Far from giving her arm to twist, Veronica launched to present the plate not using the pin and was left on the tightrope with Luismi, who also did not show off at all and ended up becoming the expelled of the night. Everyone’s tears for the contestant’s departure did not stop happening, because it has marked a lot with his personality.

Nacho Taboada, boyfriend of Sara Carbonero, impolite and inconsequential: flees from an interview agreed with Bekia

Wed Jun 22 , 2022
Nacho Taboada is current, but not precisely because of his work, but because it has already been confirmed that he has a romantic relationship with Sara Carbonero. It was the magazine Hello! the one in charge of sharing the first images of the couple taking a walk through Madrid, a […] 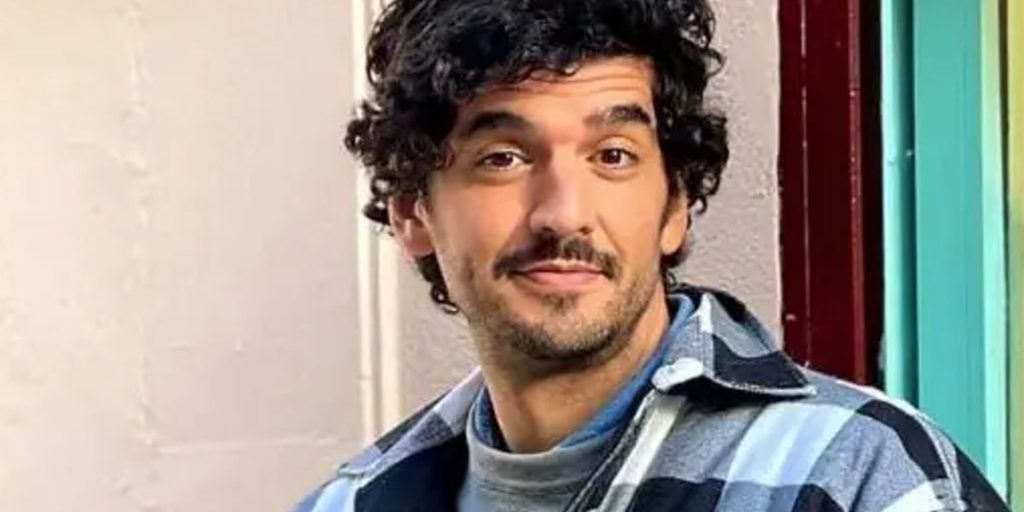