Lucifer, a Netflix series of action, drama, and mythology is all set to shine with its 6th season. Lucifer was based on an astonishing angel who gets dissatisfied with his life in hell. The lead character caught up with simple life in Los Angeles after giving up his throne in hell.

In seasons 1-5 many mainstream changes occurred in the storyline of the Lucifer series. From action to drama, this series always revolves around an exciting storyline of the lead character played by Tom Ellis. In previous seasons, Lucifer always rose from the dead and started to understand life again. This series has taken references to DC-comics with the guidance of Neil Gaiman.

All lead characters like Tom Ellis, Lauren German, Lesley Ann, and Racheal Harris are playing their roles. In season 6, some new characters will also be introduced as per the grace of the script. The release date of season 6 is yet to be announced by the makers. According to some fan theories, we can expect to see season 6 in early 2022.

The show creators have made a statement that the final season of lucifer will include a time leap. This season is going to be the final one of this series. Fans are desperately waiting to see the deciding conclusion of the Lucifer series. This series is based on DC-comics created by Neil Gaiman. From Season 1 to season 5, the basic plot revolves around the lucifer character but this time we can expect to see something new.

Makers will announced the released date of Lucifer season 6 soon. Fans have started creating theories and plotlines based on previous seasons. Netflix always brings the best plot twist which is very hard to imagine and a blessing to see.

Cobra Kai Season 4 Everything We Know

Sat Jul 24 , 2021
Cobra Kai is a Netflix original series that consisted of 3 seasons till now and the 4th one is going to be on air soon. The main story of Cobra Kai is based on an old karate professional who reopens himself with this sport. He opens a karate school for […] 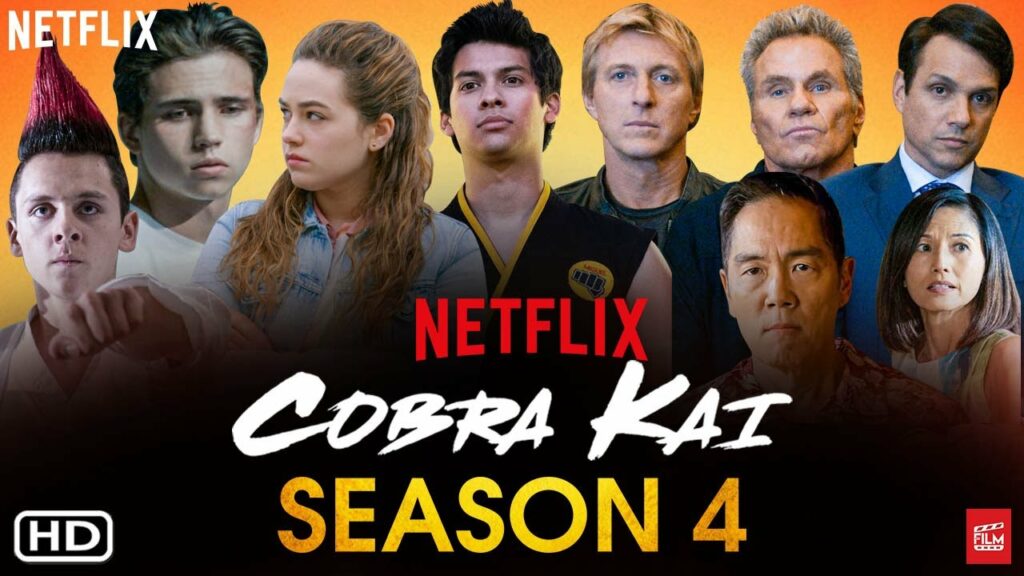