The ‘Star Wars’ sequel trilogy managed to anger or divide the fandom a few times. Between them, they cut short the expectations that many had to see the relationship between Finn and Poe Dameron develop into something more. Already from ‘Star Wars: The Force Awakens’, both characters found a chemistry on screen that we would not see many times throughout the next two installments.

Even John Boyega and Oscar Isaac themselves took a position on the relationship of their characters, claiming that there was an interesting connection that would not be fully developed. On the contrary, in ‘Star Wars: The Last Jedi’ and in ‘Star Wars: The Rise of Skywalker’ they were in charge of finding a partner for both Finn and Poe and to dispel our hopes.

Get it another way?

However, the expanded universe of ‘Star Wars’ is very large, and video games, comics or series are responsible for giving us what the movies do not venture to explore. This is the case of the FinnPoe relationship in the latest LEGO videogame about the galactic saga, ‘LEGO Star Wars: The Skywalker Saga’.

LEGO POE DEFENDING FINN AND THEN GOING STRAIGHT BACK PUTTING HIS ARM AROUND HIM WE GET IT YOU’RE IN LOVE pic.twitter.com/b6aY328XIP

The news has come as a result of the looping video that can be seen on the home screen of the video game. The player will be able to observe how Poe Dameron wraps his arm around Finn, in an affectionate act of those that we missed in the three films. With this small gesture, one of the great film shippers of recent years returns with force. If it goes further or remains in a small nod, it can only be found out by entering the game that has just been released on PS5, PS4, Xbox Series X | S, Xbox One, Nintendo Switch and PC.

Thu Apr 7 , 2022
Two bishops from the United States and the community of the American nun Suellen Hennyson, 83, kidnapped by armed men on the night of April 4-5 in Burkina Faso, asked to pray for the safety and prompt release of the missionary. Sister Ann Lacour, one of the leaders of the […] 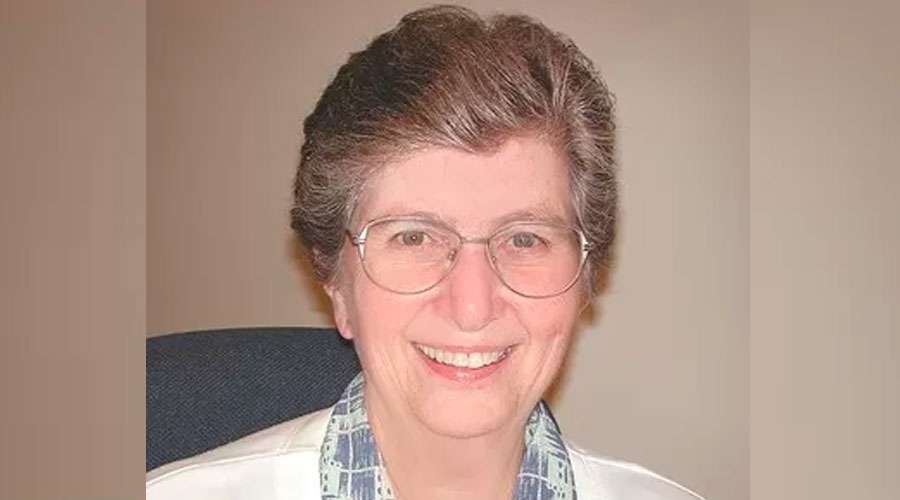