The Order of Malta reported that its director, the Italian doctor Fra’ Marco Luzzago, died after suffering a “sudden illness”.

In the statement released this June 7, the Order of Malta noted that Luzzago, who led the institution for two years, died at the age of 71 in Villa Ciccolini, province of Macerata (Italy), after suffering a “sudden illness” .

On November 8, 2020, Luzzago was elected Lieutenant of the Grand Master, a position that is traditionally held for life, but that Luzzago was to assume for a year until the election of the new Grand Master.

However, Pope Francis extended Luzzago’s mandate, in the midst of a multi-year process of constitutional reform to the Order of Malta.

Festing’s successor, Giacomo dalla Torre del Tempio di Sanguinetto, died in April 2020 at the age of 75. Festing himself died in November 2021 at the age of 71.

The statement also announced that Fra’ Ruy Gonçalo do Valle Peixoto de Villas-Boas, 83, will temporarily assume the functions of head of the Order of Malta.

Wed Jun 8 , 2022
Ezequiel Garay and Tamara Gorro, after six months apart, have made it known that they have given their marriage a second chance. It was the influencer who shared a very romantic black and white photo on her Instagram account, writing: “Better together”, and it was she who at the beginning […] 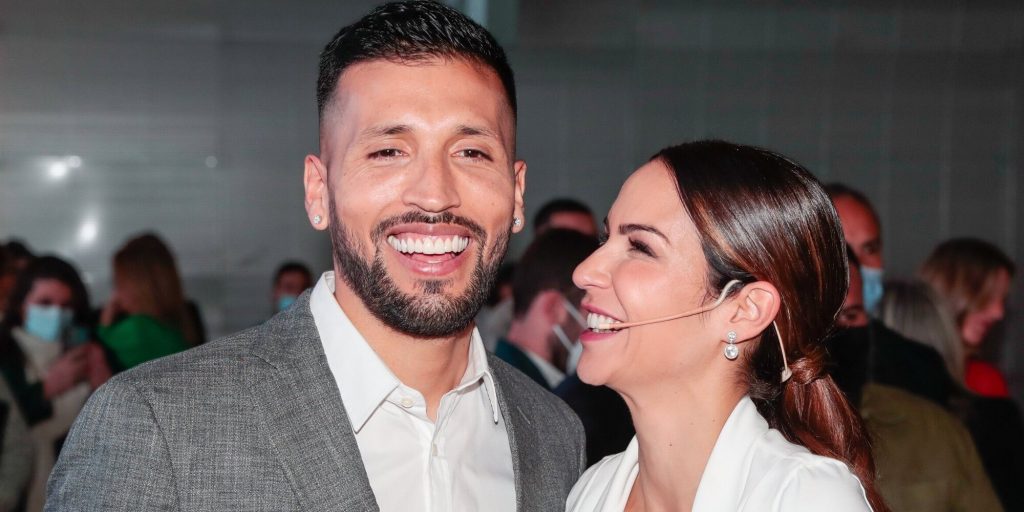