The happy couple met on the set and, since then, they have forged a solid relationship that they have kept in the strictest intimacy. 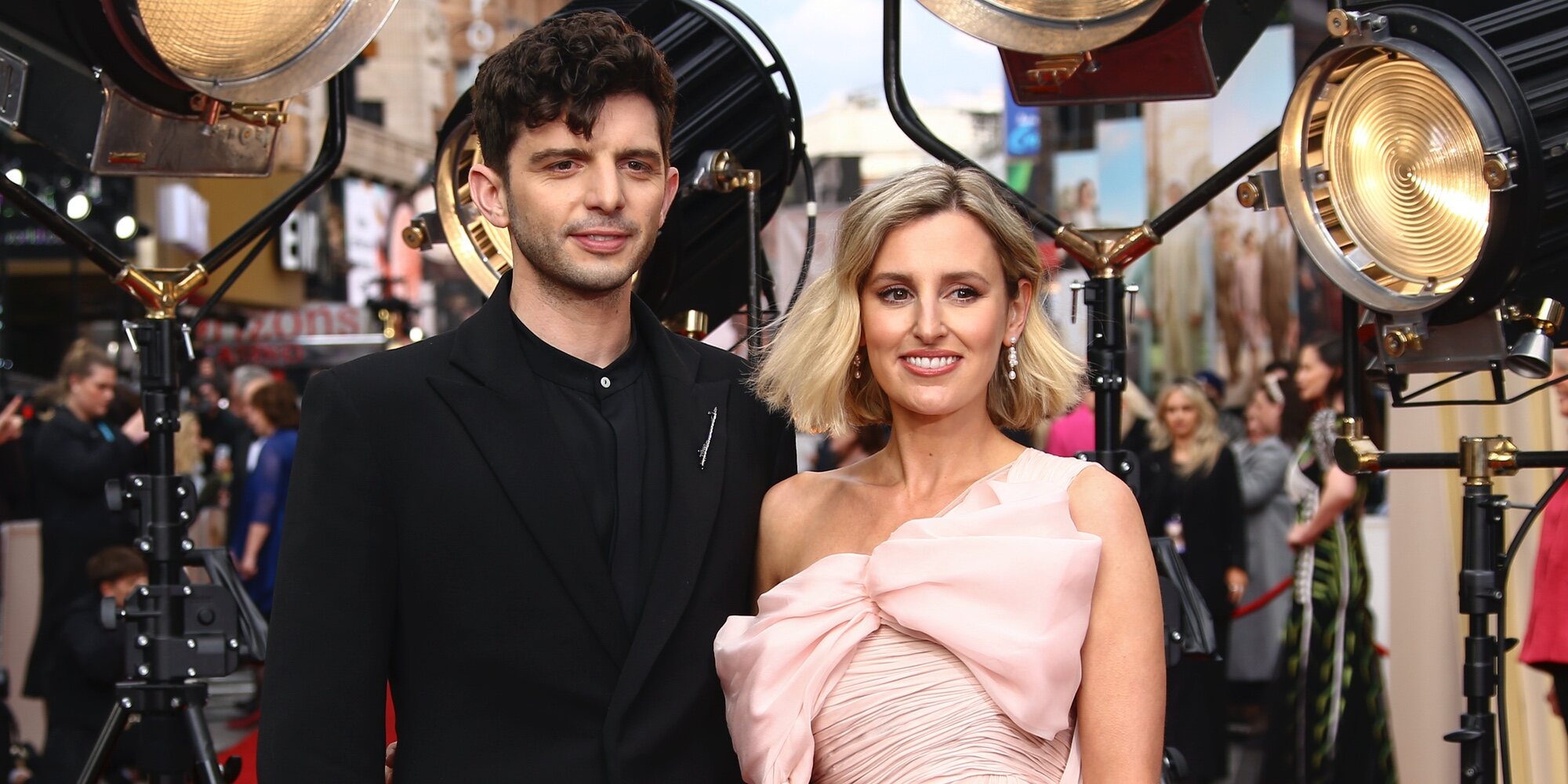 ‘Downton Abbey’ is back in the news for the premiere of a new film in the saga that captivated everyone. ‘Downton Abbey: A New Era’ returns with its mythical characters but with new stories and the most beautiful of all is that the family has also grown in reality, not just in fiction. Two of his characters have joined their lives in reality and now it has been known that they have welcomed their first child.

Laura Carmichael, who plays the unfortunate Lady Edith, is the partner of Michael C Fox, the illiterate footman Andrew Parker. Both have earned the affection of the public in fiction and, although it was already known that they were together since they met in fiction, now the news has been known that they were parents in March 2021, something that has been carried in secret all this time. 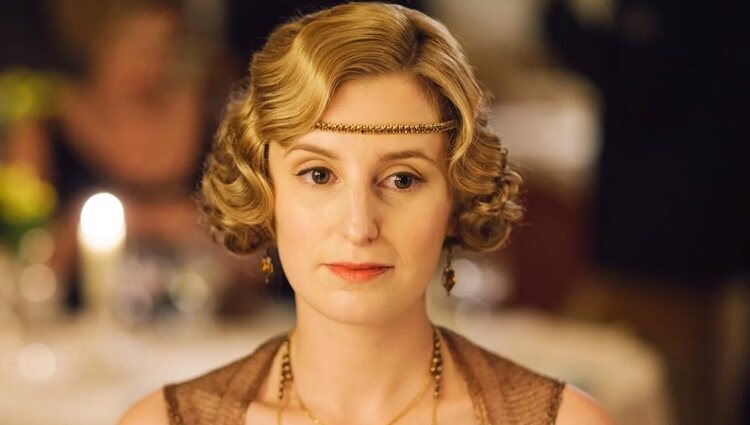 The Sun newspaper has been the one who has confirmed the news and the sources who have confirmed the news have said the following: “Laura and Michael love being parents and were grateful to be able to have some time away from the spotlight to enjoy the moment. Laura has taken motherhood in stride and added another string to her bow,” they said about them.

Laura Carmichael and Michael C Fox met during the filming of the fifth season of ‘Downton Abbey’ and have been together since 2016. The year 2020 was chosen to move in together and, without a doubt, their love has been sealed with the arrival of a new member to their love story. Their love story has taken her in the strictest privacy but at the premiere of ‘Downton Abbey: A new era’ they decided to pose together 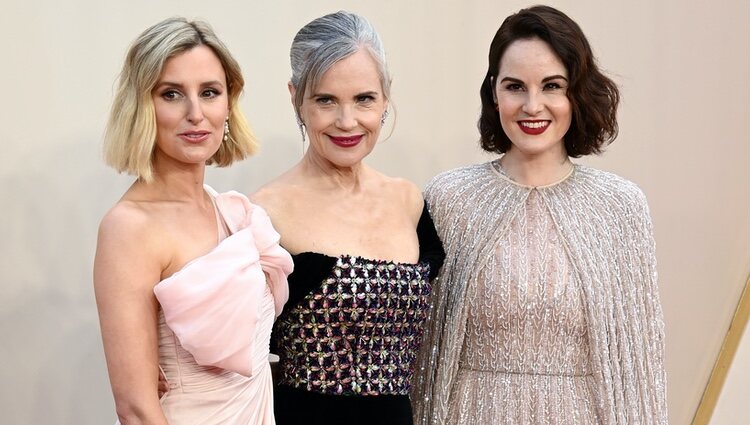 Michelle Dockery, Elizabeth McGovern and Laura Carmichael at the premiere of ‘Downton Abbey: A New Age’

This inn was the most talked about because it was the first time they did it. Laura Carmichael, who has been away from the media spotlight all this time with her partner taking care of her baby, commented: “After being locked up for so long, walking down the red carpet was a shock for all of us. I was terrified.” Without a doubt, a happiness for their lives that delights fans of the legendary series.