Last May 1 was the great night of Ibero-American cinema, when the 9th edition of the Platino Awards was held. Madrid dressed up to welcome stars from all over Latin America. Presented by Miguel Ángel Muñoz and Lali Espósito, the Argentine actress did not hesitate to share her enthusiasm for the contest, as well as her desire to continue working in Spain after having shot ‘Sky Rojo’ for Netflix. “I would love to work with Pedro Almodóvar, also with actors like Javier Bardem or Penélope Cruz”, shares the artist.

Espósito was part of the extensive press junket that took place on April 30, which was held after the extensive press conference in which tribute was paid to this year’s Platinum of Honor, actress Carmen Maura. For the actress of ‘Almost angels’ and ‘Only you’ it was quite a challenge to host the gala, since it was her first time as a presenter. “It has been a huge challenge, because I had never been a presenter. When they offered me to host the gala, I couldn’t believe it, I told them that I had no experience, but they wanted me to be, that was what made me accept “, detailed

Although he has several projects in his native Argentina, Espósito plans to continue his career in Spain as well. “I really like Madrid because, despite being very far from home, the people have made me feel like it was home. For us Argentines, being in Madrid means having a feeling of familiarity, it reminds us a bit of Buenos Aires. We share not only a language, but also a culture, there is also a special bond between Argentines and Spaniards. For me it is important to feel as if I were at home,” Esposito shared in an interview with eCartelera during the junket press held at the Intercontinental Hotel.

“Also, at a professional level, I think it is a huge opportunity to work in Spain. Having shot with a production company like Vancouver, which has a great production at a technical level, also having the support of Netflix, has been an honor. Also, as Argentina, it fills me with pride to represent my country in projects with international ambition”, he continued.

Espósito has pending the premiere of the third season of ‘Sky Rojo’, which will be the last for the fiction created by Álex Pina and Esther Martínez Lobato. “It is a very crazy proposal that narrates the escape of three women who have been victims of trafficking from a club. It is a very dizzying series, in which everything happens very quickly. In that sense, the third season does not vary, what I can telling is that, unlike the two seasons, there’s an ellipsis, a time lapse, where the characters are placed in other situations. It picks up at another point and breaking that continuity makes those last few episodes very interesting.” the artist exhibited.

Espósito is immersed in her new musical tour, ‘Disciplina Tour’, with which she promotes her fourth studio album, ‘Libra’. Initially, the tour is scheduled to begin in Argentina on June 23 of this year, although she already has in mind to expand the tour internationally, also passing through Spain. “We are working to bring the tour to Spain. First, I want to tour my country, because for three years I have not been able to have that expected meeting with my public. Then we plan to expand and visit neighboring countries, also Central America, but for Of course we have in mind to bring the tour to Spain,” he said.

Sun May 8 , 2022
It has not managed to reach the first position and become the best premiere of the pandemic era, but almost. Only ‘Spider-Man: No Way Home’ is ahead of ‘Doctor Strange in the multiverse of madness’ in terms of its first weekend figures if we talk about the new normal. 185 […] 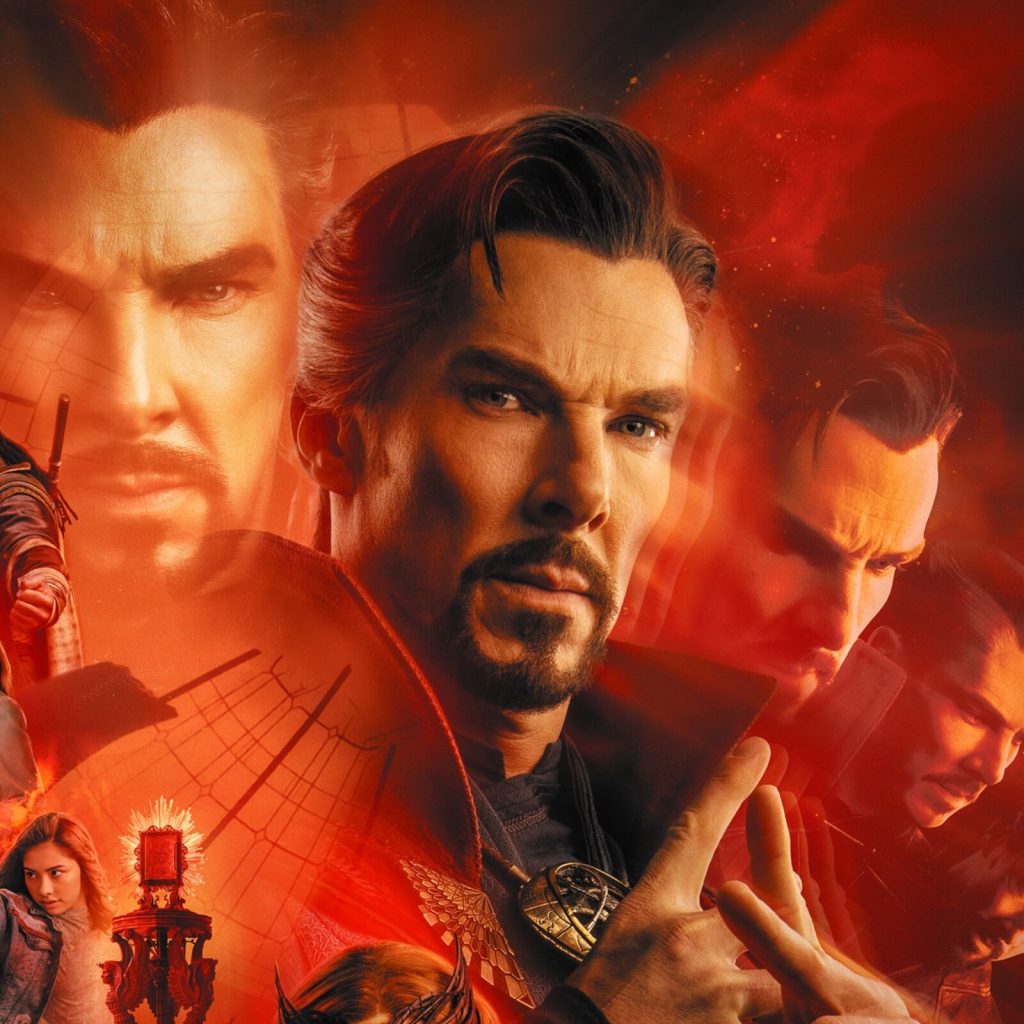