Velan Studios will take on the role of developer and publisher of Knockout City, breaking ranks with EA and moving the game to the free to play model.

Knockout City brought the action of the burned classic that we played at school to the world of videogames, and although it had a good start, with a warm reception from the press and the public, it failed to establish itself strongly and position itself as an option within online multiplayer titles.

To change the course of things, from Velan Studioscreator of the game, announced that Knockout City not only will it become a free experience for the entire community, but they also announced in a statement that they will be released from Electronic Arts to make 100% of the decisions, but not before thanking EA for accompanying the development and launch, since without having been part of the EA Originals label they would never have been able to publish the IP.

“Since the day we founded our studio, we have worked to deliver revolutionary experiences to gamers through new games. Another big change that will be applied in the first seasons of the second year is that we will now publish Knockout City. (…) We’ll be sharing more about the move to free-to-play and the exciting future of Knockout City in the coming days, weeks, and months.“, they explained in part of the statement.

Elden Ring debuts with problems in its PC version

Fri Feb 25 , 2022
Although Bandai Namco is already working on patches to solve the problems, PC gamers felt a bitter taste when trying Elden Ring. Not everything was rosy and tens for Elden Ring. The hype for the game’s release took an unexpected hit on the PC version, with many players reporting performance […] 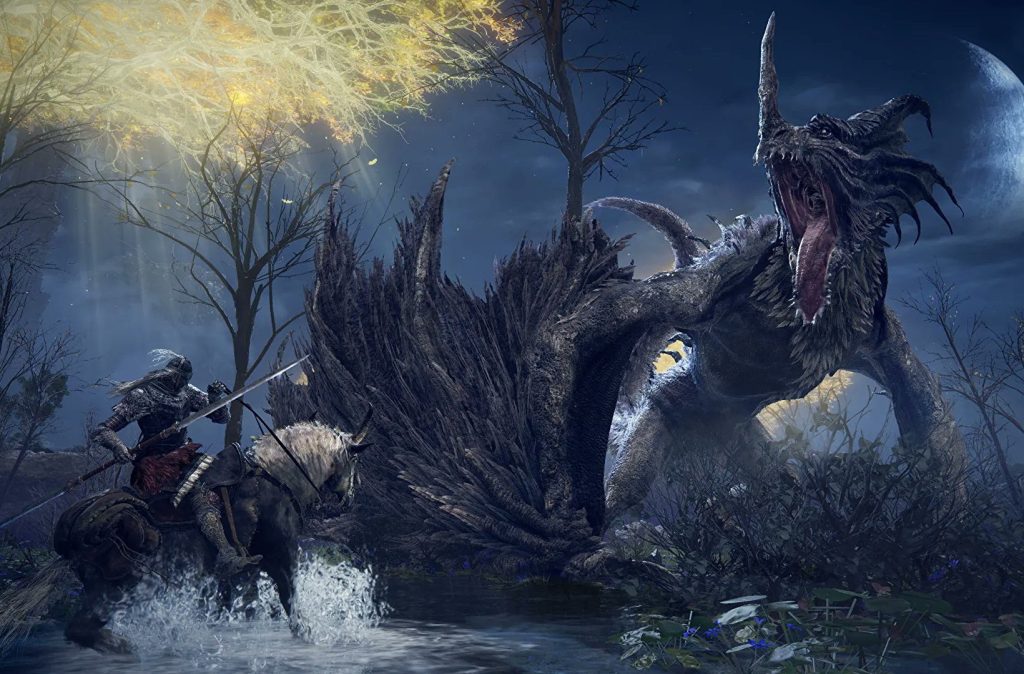