Without prior notice, a free demo has arrived at the Nintendo Store to learn more about Kirby and the Forgotten Land.

A little less than a month before its premiere, Kirby and the Forgotten Land has made a demo available to the world to learn about the new story starring Nintendo’s characteristic pink character.

The trial version that has arrived at the store allows us to try a couple of hours of Kirby and the Forgotten Land over three levels and enables us to fight the first boss of the game, which is enough to allow us to measure if this adventure is a one of those that could attract our attention to buy.

Also read: Video games in March: the most anticipated releases

In addition, finishing the demo rewards us with a gift code which gives us certain objects if we finally decide to get the full edition of the game that will be released on March 25.

The creators of Returnal are already working on a new project

Fri Mar 4 , 2022
Housemarque confirmed that they are currently working on an entirely new game, debunking rumors of a Returnal sequel. Housemarque He had a phenomenal 2021. Partly because of the impact and huge reception it had returnalits most ambitious proposal to date, and also because after this launch Sony made its acquisition […] 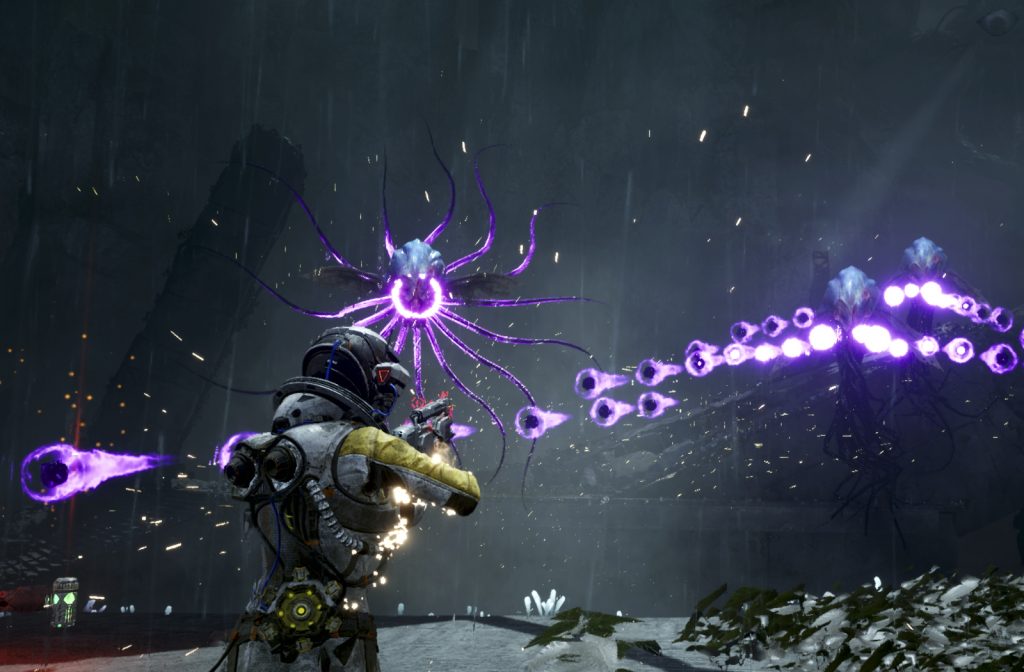