King Felipe has arrived as expected in the Biscayan town of Ermua to preside over the tribute to the victims of terrorism that commemorates the 25th anniversary of the murder of Miguel Ángel Blanco, but the truth is that he has had to visit that place only because the Queen Letizia has not been able to attend after contracting coronavirus. It was a few days ago when her discharge was communicated by the Royal House, and although she was present at this act, he finally did not travel to Ermua. 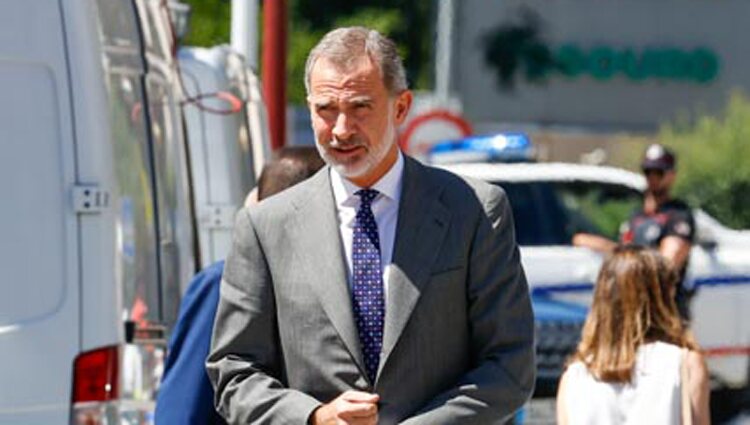 In this solemn act, the 25th anniversary of the kidnapping and brutal murder of the young PP councilor that took place in 1997 is remembered, and the King has been accompanied by different authorities as well as the President of the Government, Pedro Sánchez, or the Lehendakari, Íñigo Urkullu . The sister of the honored councilor, Mari Mar Blanco, who has said a few words, and the Mayor of Ermua, the socialist Juan Carlos Abascal, have also been there. On the other hand, a total of 400 guests have attended.

The King and the authorities have witnessed the traditional spectacle of a dantzari, who has danced an aurresku of honor at the entrance of the pavilion. One of the most moving moments has taken place when the king has greeted the sister of the deceased and other relatives present there. Mari Mar Blanco has said in her speech: “That the voice of the victims should not be silenced because it matters and neither confronts nor divides”. 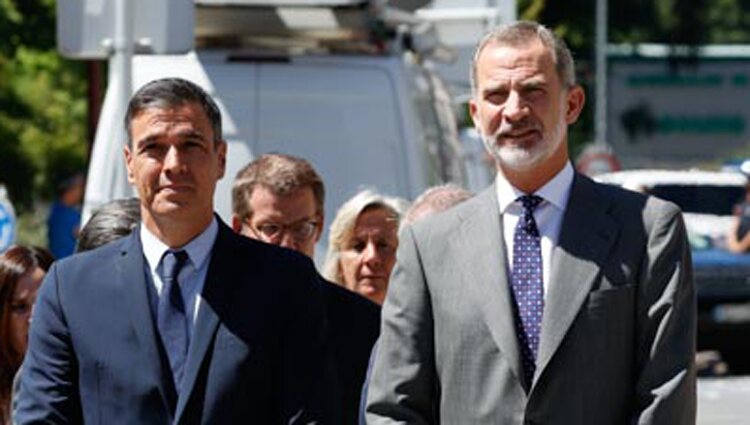 On the other hand, and on the occasion of this sad anniversary, there has been an exhibition of press covers from the moment of the assassination of the councilman, a photographic exhibition and an exhibition of expressions of solidarity from institutions and people of that time. Likewise, there will be a tribute to the Security Forces and a space for testimonies of victims of ETA.

The return of Queen Letizia

The last time Queen Letizia attended an event was at the Princess of Girona Awards, and after getting infected she had to cancel two of her audiences at the Palacio de la Zarzuela and miss the delivery of the Mariano de Cavia International Journalism Awards, Act to which King Felipe also went alone. It was at that moment that she wanted to convey a few words on her behalf, saying: “As she says: ‘Patience and soon to continue on the path.’ Queen Letizia is expected to resume her official agenda next Tuesday, July 12, on the fifth day of informative treatment of disability in the media, an event that will take place in Madrid.

Podcast cinema and series: After Dark 3×01

Mon Jul 11 , 2022
Cinema and series podcast (July 7, 2022): Hey, mom, there’s a new guy in the multiverse New program of podcast about movies and series: After Dark. A space directed and presented by Christopher Terrer (Seriesmaniac podcast). After a break forced by the coronavirus and changes in the studio, we return […] 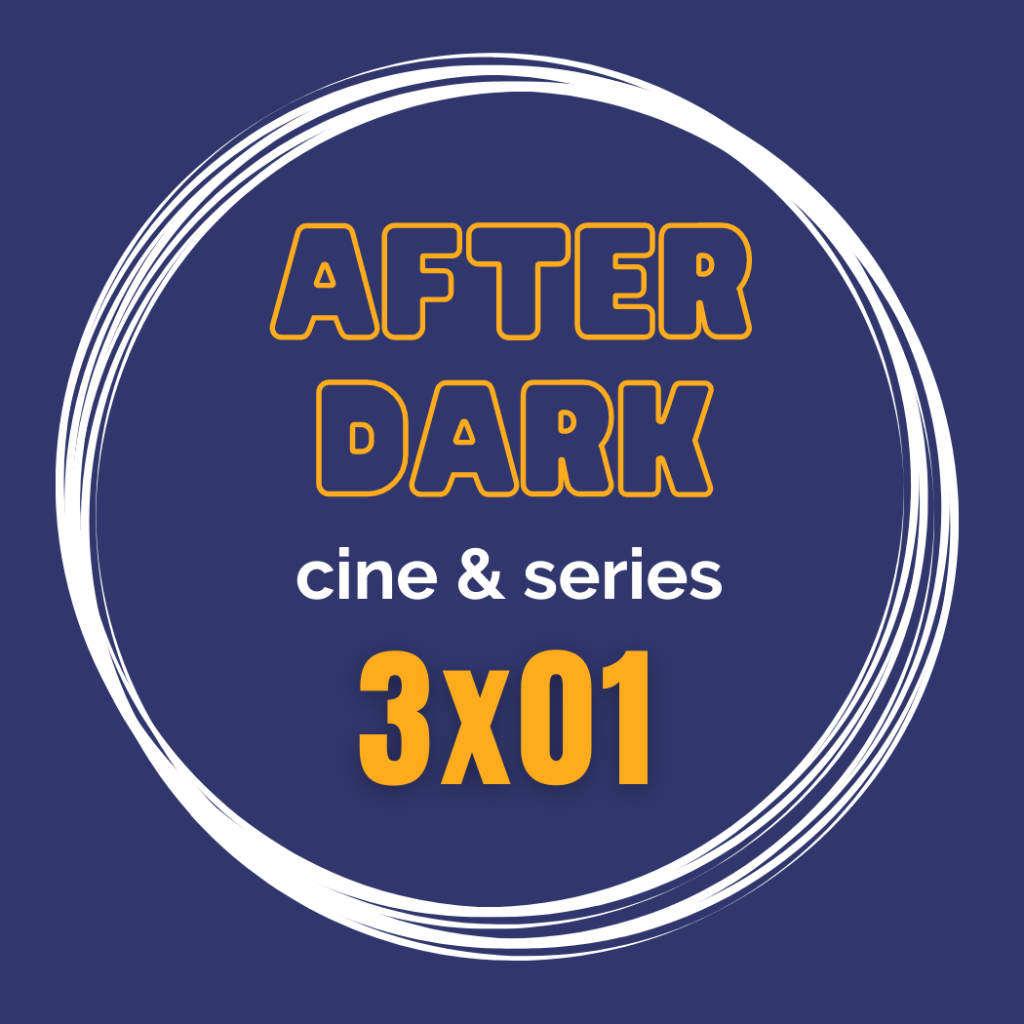