Kim Kardashian, the 40 years old makeup mogul is the 2nd daughter amongst the Kardashian-Jenner clan. Kim has successfully earned massive respect in the Hollywood industry through her finest personality and business skills.

She recently divorced from her 7-year long marriage with Kanye West, with whom she shared 4 children. She has been raking money from the very beginning and today, she is the wealthiest Kardashian, leaving her younger sister, Kylie Jenner behind her. This article will discuss Kim’s net worth, assets, and lifetime income through endorsements.

According to Forbes, Kim Kardashian was estimated to have $1 billion as of 21 April 2022. The amount is crazily huge and no wonder she can earn this huge amount that mainly comes from her KKW beauty brand, SKIMS clothing brand, and other endorsements and deals.

Following her younger sister’s footsteps, Kim decided to launch her own beauty cosmetics company, which she named KKW (Kim Kardashian West) Beauty. The makeup brand gained huge success and earned Kim a total of $100 million, just within its first-year sales. She also recently launched her solution-focused shapewear and loungewear company called Skims, which has also played a major role in increasing Kim’s net worth.

With such impressive net worth, there is no doubt Kim possesses some wealthy assets. She currently resides in a massive home in Santa Barbara County, California. Apart from this property, she also has multiple real estate properties, which adds to her expensive assets list. She has an estimated real estate property of around 19.5 Million USD that includes some luxury houses.

Apart from owning expensive properties, Kim has an exquisite car collection worth $3 million that includes Range Rover, Rolls Royce, and Audi. She earns her billions through the very famous two businesses that she owns, KKW Beauty and SKIMS shapewear. She also earns around $300,000 to $500,000 through her single Instagram sponsored post, which adds to her billions.

Thu Jul 15 , 2021
Johnny Depp and Amber Heard’s romance turned platonic relationship is just getting bitter day by day. From the time the couple started dating, to the timing of filing divorce and accusing each other, they have seen really tough times. Depp was publicly identified as a “man-beater” in 2018 and was […] 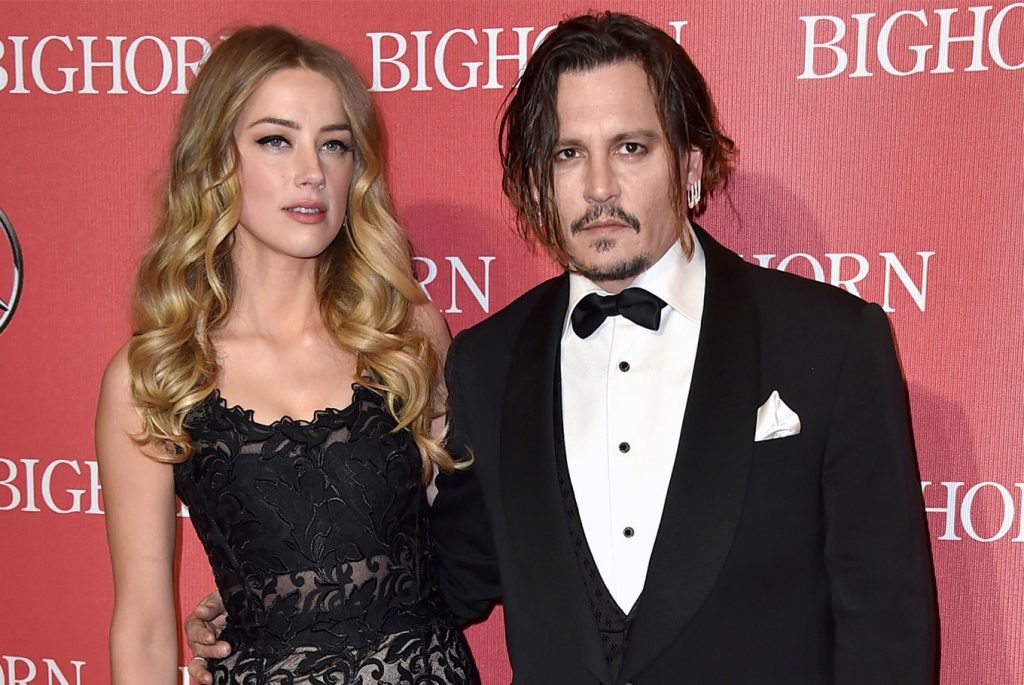