Once again, the Rivera Pantoja family is in the news. With an Isabel Pantoja back on stage and after going through the bench coming out better than the previous time, it seems that she has decided to solve her financial problems in order to live in peace once and for all. According to ‘Viva la Vida’, the tonadillera would have reached an agreement with a businessman to sell her part of Cantora and also half of the penthouse she has in Fuengirola. An income of money that would not hurt the artist at all.

But this, in order to be carried out, must have the approval of the other affected party, Kiko Rivera, also owner of a part of Cantora as an inheritance from his father, Paquirri. And although this news was given assuring total solvency, the DJ has reacted in the same way that he did the previous times when the sale of the family estate was discussed: “His answer is resounding: ‘I don’t know anything, nobody has been in contact me, no one has called me'”, assured Paloma García-Pelayo in ‘El programa de Ana Rosa’. 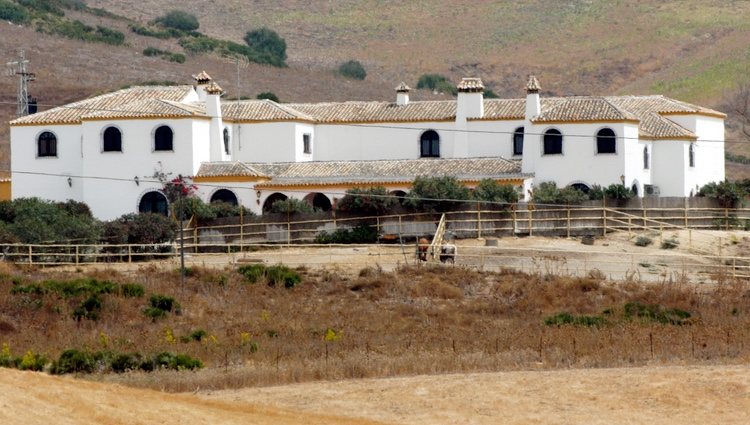 Cantora, the estate of Isabel Pantoja in Medina-Sidonia (Cádiz)

A refusal that would also come from the other party, specifically from Agustín Pantoja, Isabel’s right-hand man, who has also denied this information. On the other hand, the journalist puts on the mere possibility of this sale having a confidentiality contract, which would prevent both ones and the others from publicly recognizing that, in fact, this sale would be taking place.

Both parties deny this information.

Even so, the collaborator assures that, if it were happening, it would be easy to know because this sale would involve many other bureaucratic procedures that, for now, would not be taking place: “No house because the farm has a hunting ground, you have to ask for permission ; it has tenants, you can’t say that it’s going to be sold without further ado”, he admitted. It was María Martín-Blázquez who added that, after breaking the news, Kiko Rivera’s lawyers were going to contact those of the other party to find out if this was true or not.

What Paloma García-Pelayo did remember was that, as they had already told on that same set, Isabel Pantoja had given orders to return to the offers that had already been made previously to take over the famous estate and that were rejected at the time: “The last one does not reach 7 million euros,” says the journalist, a figure that perhaps now both parties were interested in accepting.