At the beginning of the debate ‘Honduras Connection’ that Telecinco broadcast on July 17, Ion Aramendi wanted to remind viewers that the reality star of the network had begun to come to an end. Ignacio de Borbón, Marta Peñate and Alejandro Nieto are the three contestants who already have a place in the final of the contest, while Anabel Pantoja and Nacho Palau play for fourth place, since they are the last nominees of the twenty-first edition of ‘ Survivors’. The presenter wanted to ask the collaborators, relatives and former contestants present on the set who he wanted to reach the final, and Kiko Matamoros opted for the collaborator of ‘Sálvame’. Possibly, her hatred for Miguel Bosé’s ex-husband has led her to make this decision, since minutes before she had accused the very niece of a strategist.

Kiko: “Anabel has used her group”

Despite the fact that Kiko Matamoros says he supports Anabel Pantoja so that she reaches her place in the imminent grand finale of ‘Survivors 2022’, accusing her partner of strategy may not help her on her way to the podium. The Telecinco commentator has affirmed that “If there has been a strategist, it has been Anabel. The one who has formed an armed group around her that she has used to nominate whoever she was interested in, has been Anabel”, Matamoros has uncovered, leaving everyone present on the set of ‘Connection Honduras’ speechless, including Yulen Pereira himself. 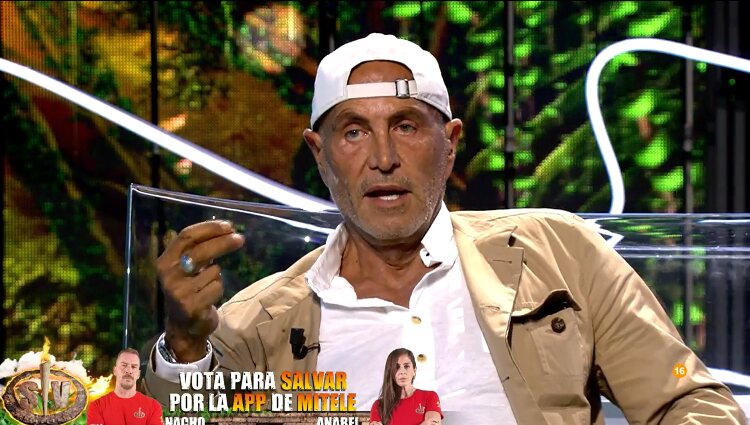 Kiko Matamoros affirms that Anabel Pantoja is the most strategist of ‘SV 2022’ | telecinco.es

In addition, the collaborator of ‘Sálvame’ has not hesitated to affirm that Isabel Pantoja’s niece “has saved her ass” by using all her companions in the way that best pleased her. Without a doubt, he is surprised that this strategy is criticized by Matamoros, when it is exactly the same thing that he has carried out with other contestants such as Nacho Palau or Ignacio de Borbón, as many followers of the program commented on social networks.

Ion Aramendi wanted to know more information about it, asking Matamoros if Anabel’s strategy was natural and spontaneous, or premeditated from Spain. Faced with this question, he did not hesitate to affirm that it was totally planned. “I have messages from Anabel before the contest telling me ‘we don’t vote for each other’, and she has done that with me and with many more people,” said Marta López Álamo’s boyfriend. It remains to be seen how Anabel Pantoja will take these accusations when she returns from Honduras, since these accusations could cause her to lose the duel against Nacho Palau this Thursday and run out of her place in the final of ‘Survivors 2022’.

Endling: Extinction is Forever | Review - There is no extinction, until it is ours

Mon Jul 18 , 2022
They are boring, those who always speak of an imminent apocalypse, who scream of mass extinctions, of a tested planet, of overheating. Those who want to remind us that we are guests and not masters of this Earth. What do they expect us to do? Evolution has rewarded us, we […] 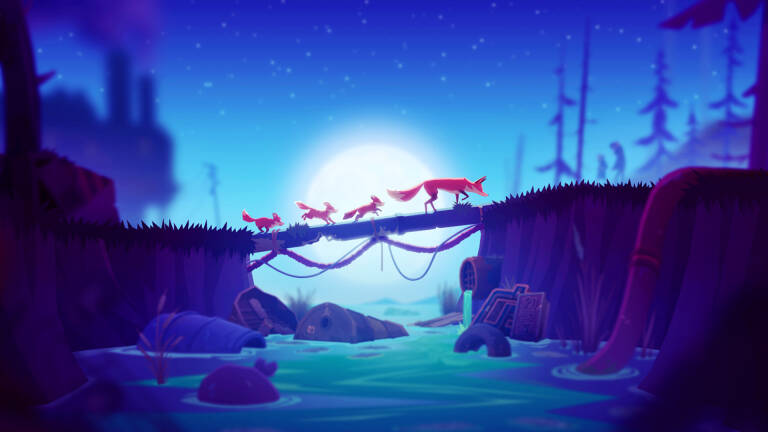