If ‘Sálvame’ has always been characterized by something, it has been for driving the program’s collaborators out of their boxes and if there has been a person who has had hot flashes every afternoon in these 13 years on the air, it has been Lydia Lozano. The collaborator has had some important tantrums because whenever they can they try to get on her nerves and one of the people who takes the cake in doing it is Kiko Hernández.

The collaborator always tries to annoy and annoy the collaborator in all matters that concern her and this time he has gone to kill. Lydia Lozano was present at the funeral that had been organized for Jesús Mariñas to say her last goodbye and she addressed the press saying how much she loved him and assuring that she could not be absent. Well, after seeing these images, Kiko Hernández was preparing to attack. 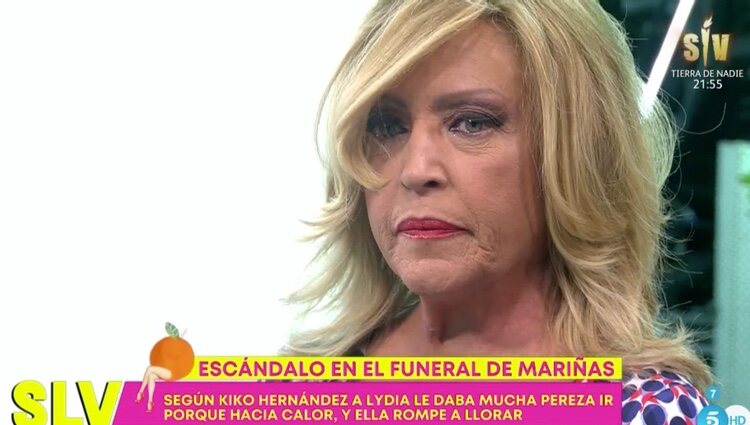 “The words you have said are very nice, I liked them a lot, but here you said that you were too lazy to go to the funeral,” said the collaborator. No one believed what they were hearing and Lydia Lozano was distraught: “Every day that I spend here is that I see you further away, you treat like shit. It’s how you tell it. Is it necessary to tell it?” She said, breaking into tears .

Very angry and hurt, she commented that she had said that because it was very hot in Madrid, she went straight after work and her hand hurt, apart from because nobody likes going to a funeral. The situation exploded in the air and Lydia Lozano said that if she was on the payroll she had to attack her in this way: “It is necessary because this has also been on the payroll for 13 years. Yesterday you approached the director and told him ‘what I’m lazy. If I go to a place you won’t hear me say how boring”.

All in defense of Lydia Lozano

Carmen Alcayde did not hesitate to show her support for Lydia Lozano and said: “All of Spain is understanding you.” In addition, she added that what Kiko Hernández and Carmen Borrego had done had been a very low blow, without getting into the ruckus, she also supported her partner. After a bit of tug-of-war, the affected person left the set and ended up arguing even with David Valldeperas. 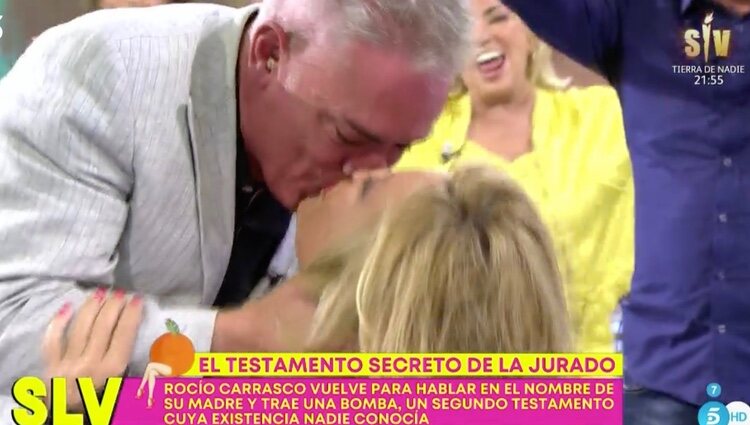 The collaborator could not stop crying, because now she felt bad about the director and everyone tried to solve her problem with Kiko Hernández, who went to look for her outside the set and followed her back to her seat to apologize to her way: “If it was a joke. I did it for laughter. Aren’t you wrong? Well, I am”. After this they gave each other a hug and a kiss on her mouth, giving rise to laughter and revelry after such a situation. Typical Save me.

Wed Jun 15 , 2022
The Primate Archdiocese of Mexico shared through its social networks six important reasons to collaborate financially in the collection at each Mass in which the Catholic faithful participate. The first reason, indicated the Archdiocese, is that collaborating in the collection “is sharing our goods with others.” In addition, he stressed […]