The Catholic Archdiocese of Kaduna, in Nigeria, announced “with great sadness” that Fr. Joseph Aketeh Bako, kidnapped on March 8, was killed by his captors.

In a statement on Wednesday, May 11, shared with ICA Africa, the African agency of the ICA Group, the Chancellor of the Archdiocese of Nigeria said that Fr. Bako died about a month after his kidnapping.

“It is with a heavy heart, but with total submission to the will of God, that we announce the death of Fr. Joseph Aketeh Bako at the hands of his kidnappers between April 18 and 20, 2022,” explained Fr. Christian Okewu. Emmanuel.

“The fact of the circumstances that led to his death and the date of the incident have been carefully verified, hence this communication at this time,” he added.

Bako, 48, was kidnapped by criminals after an attack on the Catholic parish of St. John of the Archdiocese of Kaduna, where he served as pastor.

Since his capture, unconfirmed reports have emerged about his state of health prior to his death.

Fr. Emmanuel Anyanwu, a priest at St. John Parish, told the pontifical foundation Aid to the Church in Need (ACN) on April 29 that Fr. Bako “suffered long before his death.”

“He was tortured because they were forcing him to pay a large amount of ransom for his release. In this case, there was physical torture and beatings that caused him a lot of pain and agony,” Fr. Anyanwu said in a report published by ACN.

“Due to his fragile health problems, he was unable to survive the torture,” he added.

However, in a May 4 interview with ACI Africa, the deputy director of the Archdiocese of Kaduna Media Services Center said he had not received any update on the status of the missing priest.

“(There is) no official statement from the archdiocese about it,” Fr. Anthony Shawuya said.

The priest added that “there were negotiations and efforts for his release, but there is no news about what happened to him.”

In an interview with ACI Africa shortly after Fr. Bako’s kidnapping, a Catholic priest who preferred to remain anonymous, provided details of the kidnapping that, at the time, had not been confirmed by the archdiocese.

“Fr. Joseph Akete was kidnapped with his younger brother, who was visiting him. The kidnapping happened around 1:30 a.m. Sadly, his security guard was killed,” the priest told ACI Africa on March 8.

Fr. Anyanwu told ACN that Fr. Bako’s body “has not yet been released by the bandits.”

Thu May 12 , 2022
The Spanish Episcopal Conference (CEE) has published this morning its Activity Report for 2020, a year marked by the Covid-19 pandemic, where more than 4 million people were attended by the Church. The Catholic Church receives each year, through the taxpayers who mark the “x” in the income statement, 0.7% […] 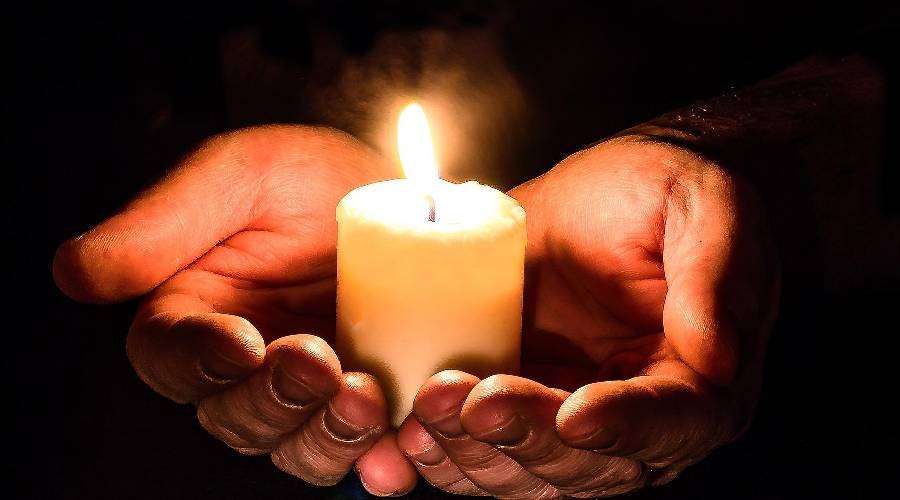