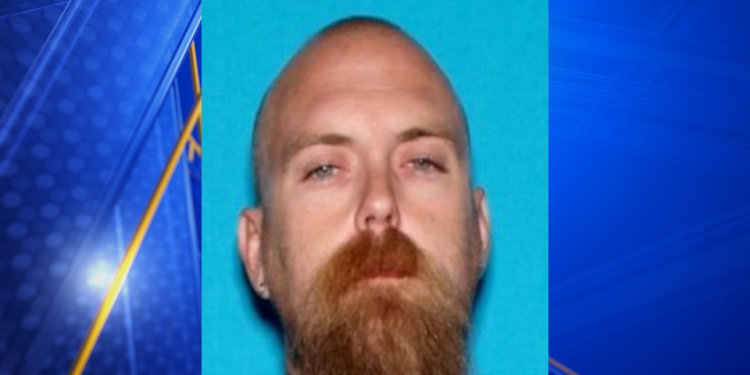 Kern County Sheriff Officer, California is searching for a missing man and asked for your generous help to make the investigation process easy. The Man has been missing since last week and there has been no trace found ever since his missing report has been filed.

The Man who went missing is identified as Travis Michael Moore who’s physical status is, he is about 6 feet 5 inches tall (195.58 cms) and weighing about 205 pounds (approximately 93 kgs). He possesses blonde hair, having Blue eyes color. He is a fair-skinned man, pretty much a white man. Fair, tall, fit with blonde hair and blue eyes, these are the physical status Kern County Sheriff Office provided for the easy identification for the public.

Some people traced his last location from where he went missing through his photograph and the physical status that was made viral by the Police Officials. Locals told to the Sheriffs that Travis Michael Moore was last seen on 22nd September 2022 (Wednesday) where he was seen strolling in the area of Rosewood Blvd and Claymine Road.

It has been complete 7 days since his disappearance and not a bit of a trace has been found. It’s not like the Police Department isn’t investigating, rather they have asked the public’s help in making the search mission easier and less time taking.

However, with due analyzing the whole report, I am skeptical about the fact that he might have been abducted or worse have been murdered. However, chances of murder are still low because there hasn’t been found any such dead body of Travis Michael Moore. Much of a chance is he has been kidnapped by some people.

Travis Michael Moore was last found in the North Edwards Area and since then he went missing. I suggest the Police Department should keep some reward which would ignite the zeal amongst the public to make the investigation process easier. However, it is a bit skeptical that there haven’t been any calls for Ransom to the family of Moore. If it is not the case, then the logical reason behind it may have been, Police constantly tapping the Family’s Mobiles.

If any of you find any information about Travis Michael Moore’s whereabouts of you get suspicious about something or someone, feel free to contact the Kern County Sheriff’s Office at 661-861-3110.

Anon System Review 2022: Knowing The Facts About This Trading Platform?