“Blue had a baby? That’s impossible!” Friend Maisie, that’s how we all are. ‘Jurassic World: Dominion’ bets on its new trailer for wondering what may have happened since ‘The Fallen Kingdom’ so that Owen, Claire and Maisie suddenly run into a baby Blue. But that’s not the end of it, the trailer continues to reveal what would be one of the most important conflicts in the film: the kidnapping of baby Blue.

Upping the ante, we see even Dr. Wu (BD Wong) admit they’ve made “a terrible mistake” by bringing the dinosaurs back, and of course Ian Malcolm gets apocalyptic about it. Everything in the new images is designed to increase the hype ahead of June 9, the date on which we return to the Jurassic with the help of the regulars of the new trilogy, Chris Pratt, Bryce Dallas Howard and the young Isabella Sermon; and the return of the originals of the saga: Laura Dern, Sam Neill and Jeff Goldblum. Not only are the spectacular scenes very impressive, with a handful of dinosaurs on the loose and eating tremendously in the middle of civilization; but humor takes center stage thanks especially to veterans.

“I promised I’d bring her back home,” Owen says of Blue’s baby. “Have you made a promise… to a dinosaur?”, responds a hilarious Malcolm, surprised at the level of commitment of his friend to creatures that pose such a threat. Colin Trevorrow is in charge of directing this film that comes to close the new trilogy that we inaugurated with the first installment back in 2015, and that has a script co-written between Trevorrow and Emily Carmichael.

Scarier and with more teeth

As Nolan said referring to ‘Fast & Furious’, we always “want bigger sequels, not smaller ones”, and that’s why everything ends up being more in sequels. More shocking in general and bigger, scarier and with more teeth in the case of ‘Jurassic World’, which has been proposed to present new species and, of course, a dinosaur even more dangerous than those seen so far.

In this regard, the film wanted to launch recently, as a promotional tool; a map revealing specifically where the dinosaurs will be located in the North American territory. In addition to showing a greater concentration of these creatures in California, Nevada, Oregon or Idaho, the guide advances that we will see raptors, T-Rex and, of course, Giga, a scientifically documented giant from the Upper Cretaceous that Trevorrow compares to the Joker , there is na ‘.

Archbishop who was confessor of San Óscar Romero dies 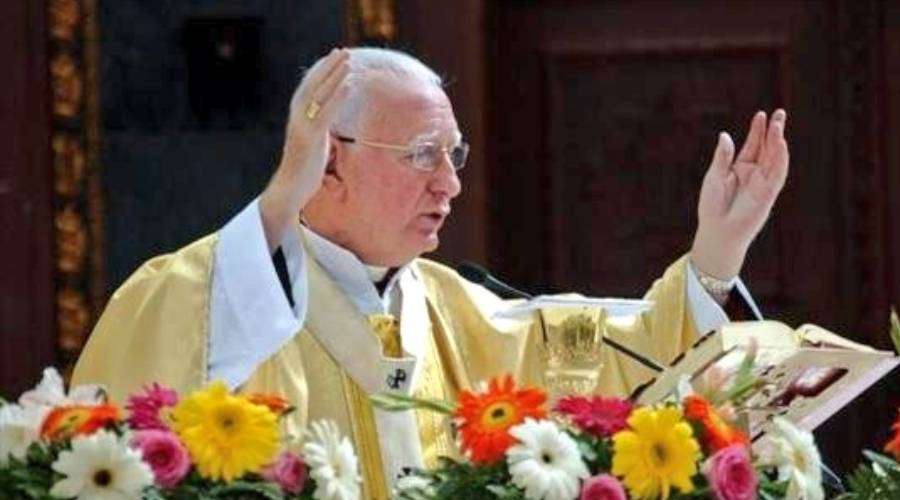