On Sunday, May 29, Telecinco broadcast a new program of ‘Survivors 2022: Conexión Honduras’. Hosted by Ion Aramendi, Desi Rodríguez and Juan Muñoz were two of the great stars of the night. After the actress of ‘Veneno’ was the least voted by the audience and became a parasite along with the comedian, again the viewers had to opt for a contestant to definitively leave the reality show, thus following in the footsteps of Ainhoa ​​Cantalapiedra, the last to return to Spain from Honduras. 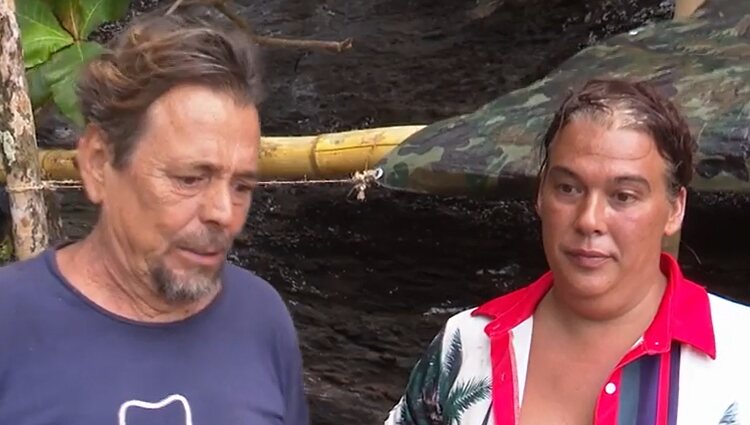 Once the votes were closed, the presenter communicated the decision of the audience, discovering that Desi Rodríguez was the definitive expelled from ‘Survivors 2022’. The fact that one day he was a member of ‘Cruz y Raya’ together with José Mota was dejected when he did not hear his name, since it had been several weeks since he had been showing his desire to return to Spain and put an end to the Honduran experience . That is why, far from assuming that he had to stay another week, he informed the organization of his intention to leave the reality show, to the surprise of Desi and all the viewers who were watching what happened at that time.

However, no viewer was surprised by Juan Muñoz’s attitude. Days before his expulsion, he was defeated by stating that “if you want to save me, save me, but saving is nonsense at all”, words he spoke at the end of the sixth gala of ‘Survivors 2022’ during the thirty seconds that Jorge Javier Vázquez offered the two ‘parasites’ to make their claims and win the public’s affection. The humorist recognized that his moment in the reality show had already ended, as it has finally been, although it was of his own free will and with the consequences that this entails, such as the possible economic fine. However, the spectators could hear Juan say that he did not care about the money, only his health.

Desi could be picked up

Since Desi arrived at Parasite Beach, she quickly showed her desire to continue in the contest. The one who one day was a contestant on ‘Big Brother 14’, the program with which she rose to fame in 2013, was not willing to abandon the adventure so easily, stating that “I don’t want to leave, I want to continue here, there are still a lot of Desi to give”, asking the LGTBI collective to vote. However, it seems that her wishes have not been heard, as she has become the expelled of the week. 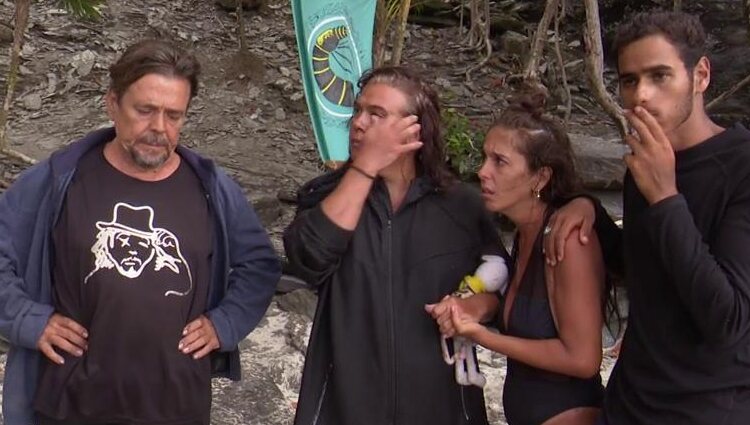 Juan communicates his decision to leave after the expulsion of Desi | Source: telecinco.es

However, and after the surprise of Juan Muñoz’s abandonment, Ion Aramendi announced an important decision of the organization: Desi was returning to Playa Parasito because she could be picked up again on Tuesday, during the broadcast of ‘Tierra de nada’ hosted by Carlos Sobera, if so decided by the audience through a vote that took place during the actual broadcast of “Connection Honduras”. In this way, she was given the opportunity to return to the contest, since she was officially the fourth expelled.

Without a doubt, Desi’s repechage would be a great opportunity, since otherwise the reality show would not only lose two robinsons, but also the grace and self-confidence of the ‘Veneno’ actress, who has managed to generate a large number of plots with the various discussions you have had. In addition, the withdrawal of Tania Medina due to her health problems, due to the dehydration attack that she suffered, could also cause another forced withdrawal from the contest, shaking the foundations of the edition.

Who will be the new parasite of the week?

Kiko Matamoros, Anabel Pantoja, Marta Peñate and Nacho Palau are the nominees of the week and one of them will be the one who next Thursday, at the seventh gala of ‘Survivors 2022’ hosted by Jorge Javier Vázquez, joins Desi at Playa Parasito , in case it is finally picked up by the audience to replace the departure of Juan Muñiz. Of all of them, Isabel Pantoja’s niece debuts in the arena after the direct nomination of Ignacio de Borbón, leader of the Royales group.

Today is the feast of King San Fernando III, patron saint of rulers and protector of the underdog

Mon May 30 , 2022
Every May 30, the feast of King San Fernando III, patron saint of Spain, is also celebrated. San Fernando was a man of immense faith. As a ruler he always acted inspired by Christian values, which greatly contributed to the aggrandizement of his nation. His life can be understood through […] 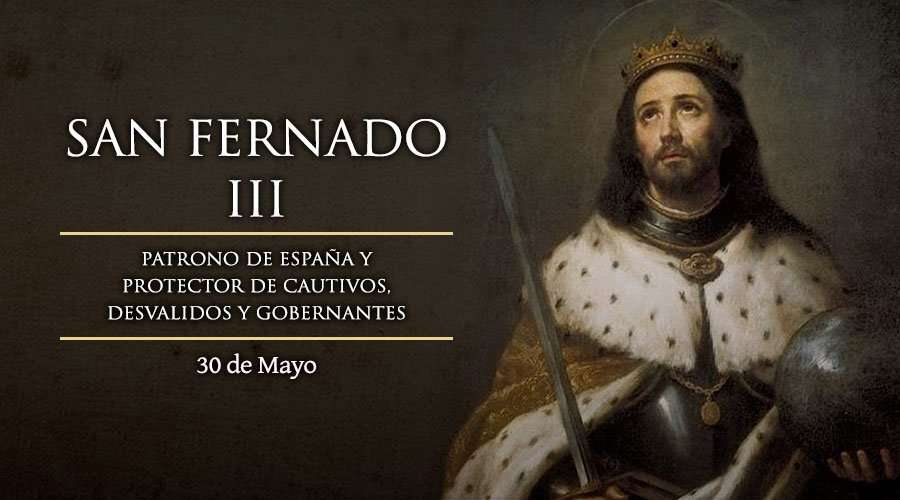