The premiere of the live-action remake of ‘Beauty and the Beast’ created a stir in 2017 when it was announced that LeFou, the henchman of the villainous Gaston, would be openly gay in the film. Once released, the critics did not take long to appear, since the much publicized representation was limited to a couple of small winks open to interpretation.

That case intensified the debate about the visibility of the LGBTQ community in Disney movies and all its subsidiaries (Marvel, Pixar, Star Wars…), which has only recently grown around the studio, where it has already become traditionally announce with great fanfare the inclusion of a queer character and then limit themselves to small ambiguous scenes that usually go unnoticed by the little ones and can be easily eliminated from the montage. In this sense, ‘Eternals’ was a small big step forward with the plot of his gay character, Phastos (Brian Tyree Henry), but much remains to be done.

In a recent interview with The Independent, Josh Gad, who played LeFou in the Bill Condon-directed live-action, has opened up about that, acknowledging that they didn’t do enough about it. “We didn’t go far enough to deserve praise,” says the actor, “We didn’t go far enough to be able to say ‘Look how brave we are.’ My regret is that it became ‘the first explicitly gay moment’ and that never was the intention. We never intended it to be a commendable moment, because honestly, I don’t think we did justice to what a real gay character in a Disney movie should be.”

“If we’re going to pat each other on the back,” he continues, “damn, then we should have gone further. Everyone deserves a chance to see themselves on screen and I don’t think we’ve done enough. I definitely haven’t.” done enough,” he concludes.

Gad had a second chance to do more about it in the LeFou and Gaston (Luke Evans)-focused ‘Beauty and the Beast’ prequel spin-off for Disney+, however, the project was recently canceled due to creative issues and delays. within the stipulated deadlines.

The actor, who in addition to starring in the series, participated as a producer, confirmed the news on social networks: “We tried to pull it off, but under pressure it couldn’t be… for now. These characters and this story will continue to live, but sometimes best intentions and reality collide, and nothing can be done. Although there is a remote possibility that the spin-off will resume in the future, it seems that for now it will not happen, so we will be left wanting to know how the series would have treated LeFou’s sexuality.

Mon Feb 28 , 2022
The Movement Bonds of Marian Love (LAM) promotes the web application for Android and iOS with which they seek to bring to all corners of the world the total consecration to Jesus through Mary according to the method of Saint Louis Mary Grignon de Montfort. This consecration, which is found […] 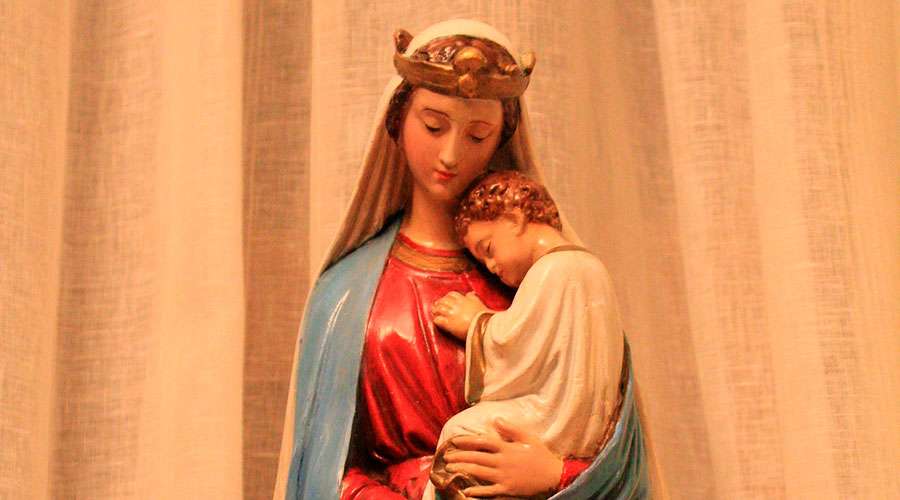