Now, yes. Less and less is missing for the tenth edition of ‘Masterchef’ to come to an end and that is why even those who we thought would reach the final are leaving. On this occasion, the night was very exciting because in the first test the contestants received a visit from their relatives, a very nice moment for all of them.

This made some succeed with their dishes but others not so much, something that mattered little as it was a very special test with their relatives. They all enjoyed it a lot and it was David who managed to win the first test, being captain in the outdoor test. This second test also turned out to be quite complicated, as they had to replicate Paco Roncero’s dishes at his cooking school. 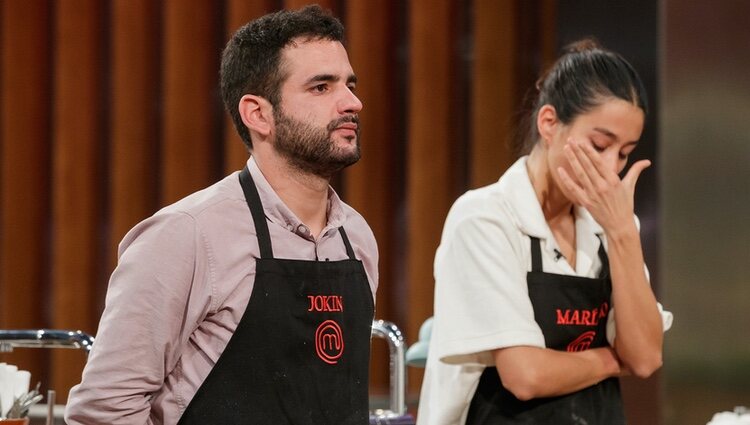 Everyone tried to do their best, but the test was quite big for Veronica, who was the captain of the other team. Finally, it was her teammates who ended up in elimination, just like her, but Veronica had her gold pin, which allowed her to save one more week. The test they had to face was one of the most difficult, as they had to replicate David Muñoz’s dishes.

The elimination test is always quite complicated, but this time even more so because they were the relays and one of the contestants had the immunity pin. Jokin was the one who started the relays by David’s decision, in order to have more chances of victory and started in first place against Claudia. What Jokin did not count on was that Claudia would embroider the plate and be saved in that first duel. 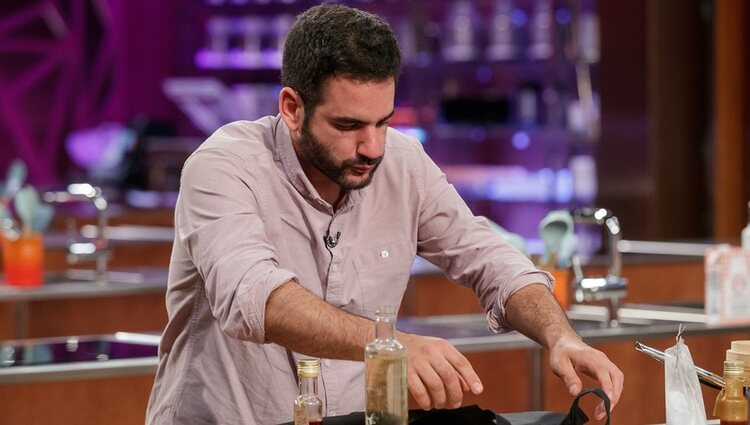 In second place, he had to face Verónica, a dish in which he lagged because, in the end, she was going to save herself yes or yes and finally starred in the epic duel with María Lo. Two heavyweights of the edition that ended with a duel that led to the expulsion of Jokin, who made a very good dish but was not quite like her partner’s. The contestant could barely hold back his tears as he said goodbye to him, but his time on the show was over.

Lydia Lozano, caught saying that she does not understand why Rocío Carrasco participated in the 'Sálvame Mediafest'

Tue Jun 28 , 2022
HomeTelevisiónLydia Lozano, caught saying that she does not understand why Rocío Carrasco participated in the ‘Sálvame Mediafest’ CONTROVERSY The collaborator, despite having been caught, has been very sincere and has confirmed what they were revealing on the matter. Rachel Alonso Sanchez Jun 28, 2022 The afternoon on ‘Sálvame’ started hot […] 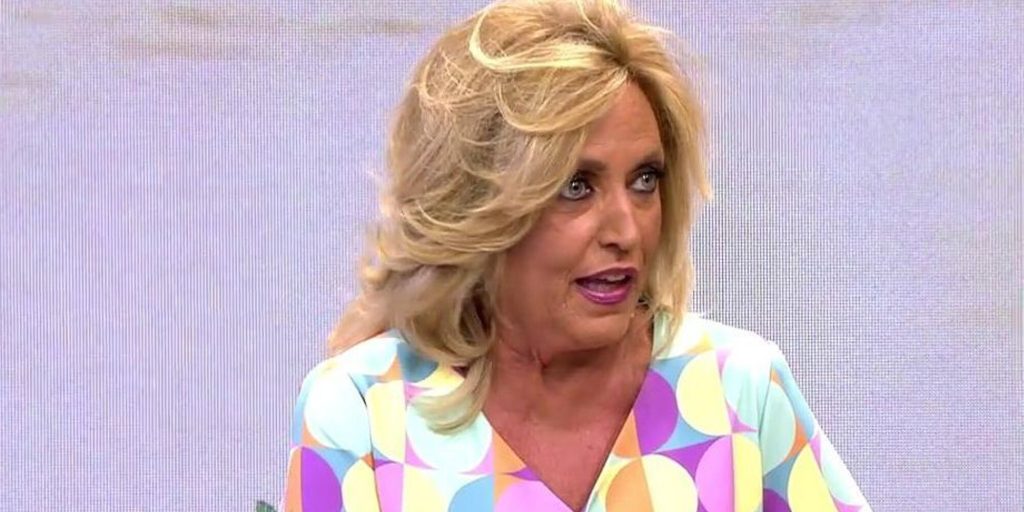