Our very favorite actor Johnny Depp, is one of the most recognized and magnificent performers of all time, the one who is the favorite of all kids, youngsters, and seniors as well. Critics have dubbed his portrayals of various characters on the big screen as “iconic loners.” He is an actor, producer, and musician from the United States.

He has always selected roles that he considered interesting rather than those that would be quickly successful at the box office, as evidenced by his filmography, which includes parts in various genres, including comedy, horror, musicals, and adventure. For example, he played the role of Captain Jack Sparrow and was known for his creative integrity before he became famous.

Do You Know Johnny Depp’s Net Worth?

With earnings of $ 75 million, he was featured in the 2012 Guinness World Records as the world’s highest-paid actor. Johnny Depp’s production firm, Infinitum Nihil, has produced films such as The Rum Diary and Hugo, both of which were released in 2011.

He purchased a three-island property in the Bahamas for $ 5.35 million. He also owns five homes in the Hollywood Hills, totaling $ 19 million in value. In addition, his management alleges that he spends $ 3,50,000 each month on employees, wines, and other expenses.

Fri Jul 16 , 2021
The Ozark drama series stars Jason Bateman as Marty Byrde, a financial planner who relocates his family from Chicago to a summer resort community in the Ozarks. Bill Dubuque created it. Marty is on the move with his wife Wendy and their two children when a money-laundering operation goes awry, forcing him […] 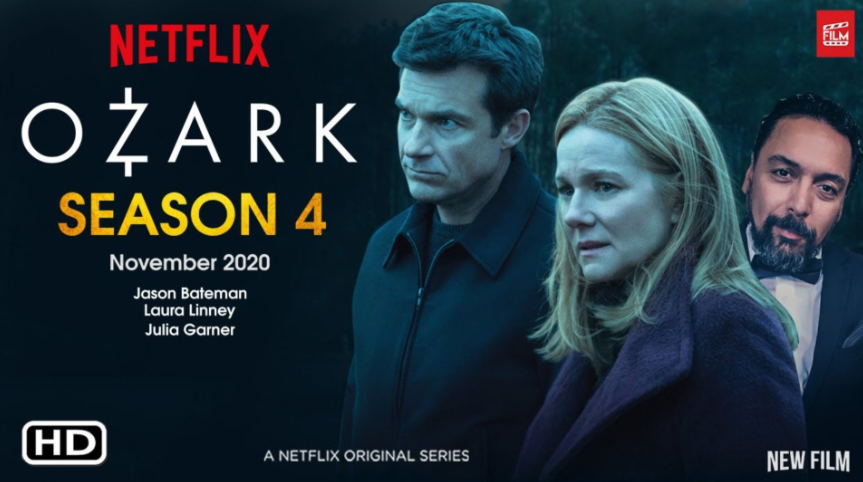