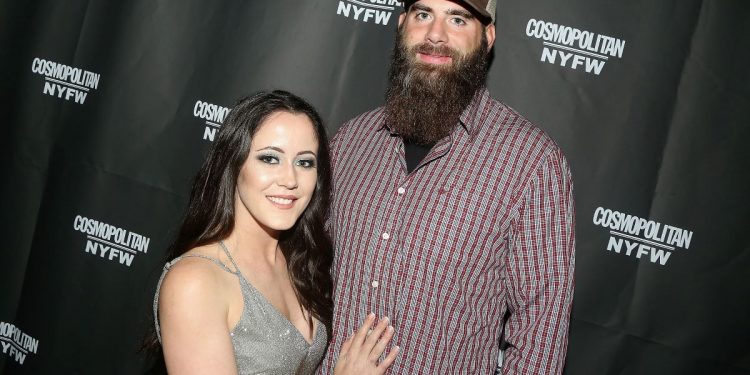 Jenelle Evans has made a many number of poor choices in her life but now she knows all things how to do right now. However, there are some deeper thoughts that affect our emotions. Recently, the big news has come up from the city. Big news has come up related to the Jenelle Evans. Read this article to get more knowledge regarding the incident.

Jenelle and David they both filmed a shopping day. They went to the Wal-Mart and she record this too. After finishing shopping and going back home and suddenly car collided with another car while they were discussing about their plans for the rest of the day. She turned off the camera and next day she explained that the accident was minor. However, when she showed photos of both vehicles, it appeared that the other vehicle had been severely damaged. The whole thing seemed suspicious and we all know that David did not have a valid driver’s license.

We all are aware of that she has an addiction problem But this new thing is bothering her. She was very obsessed with weeds for a long time and many of people use it for recreation and she is also but she is not look like one of them. She was able to break that habit and there were rumors’ flying about her that she has made a hard drugs but there is no solid evidence found against her But in recent month, her fans have grown in very high speed and states that she has developed a new addiction ,which was alcohol.  This turn into truth when her fans watch YouTube videos of her and said she often has beer in her or nearby in her videos on social media platform.