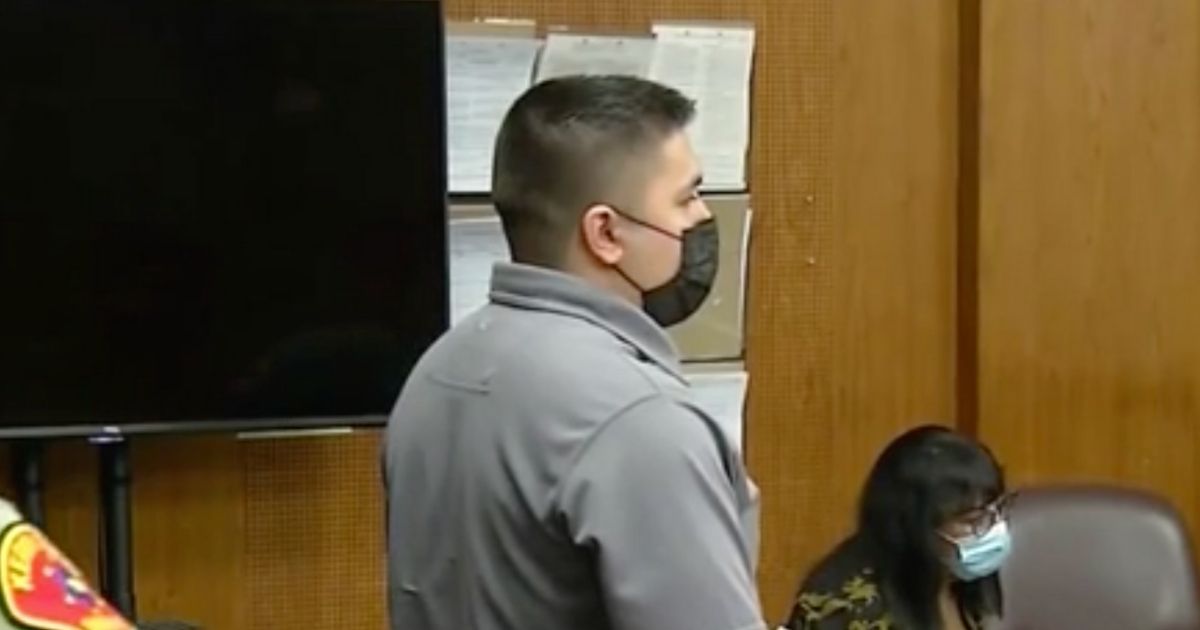 Brandon Lawrence, a 21 years old jail guard of Bakersfield, California has recently been accused of having sex with female inmates present in the jail cell.

Brandon Blames it on the Lack of More Guards

Brandon, the accused former jail guard, contended that he wouldn’t have to do it if the jail had hired some more guards. Instead of admitting to his huge mistake, Brandon contended that the low staffing was responsible for his act of having alleged sex with inmates. He further added that the sex acts performed by him were consensual, and they wouldn’t have taken place if he had other partners with him who could warn him off.

Under California State’s law, it is illegal for a jail officer to engage in a sex act with an inmate. When Brandon was questioned for his actions, he allegedly admitted that he had sex with multiple inmates. He also wrote apologies to each of the women for his misbehavior. On one note, it was written by Brandon that he wanted to say sorry for everything that he did. In the note, he added that he was a much better person and officer and hoped that everyone had a good life ahead.

What Charges Did the Former Detentions Deputy face

The Bakersfield, California’s Lerdo jail reported that Kern County officials started to investigate Brandon in February after an inmate reported to other officers that her cellmate had sex with one of the jail guards. After that, he was placed on leave by 5th February, and then he resigned his post on 21st April when evidence of 4 inappropriate sexual relationships in the facility was found under investigation. In addition, Three prisoners have been cooperating with the investigation to help the officers find out more evidence.