Former U.S. Marine and up-and-coming CIA analyst Jack Ryan is back with an explosive third season and fans can’t be more excited. Here’s all we know so far.

An Amazon original, Jack Ryan was renewed for a third season in April 2019. Season 1 introduced the character of Jack Ryan (played by John Krasinski) as a CIA Analyst who soon finds himself on the field facing danger after unraveling some suspicious bank transfers, carried out by Suleiman, a rising Islamic terrorist.

Cut to Season 2, Jack is stuck in a politically fueled warzone in Venezuela, amidst some huge conspiracies and a soon-to-be nuclear warfare. Jack and James reunite again, with the former flying to Venezuela and the latter to South America, only to discover that their missions are connected and they decide to work together.

Sadly, the shooting only started towards the end of 2020 due to the pandemic and various restrictions that it brought with itself. Hence, the chances of seeing the trailer this year is very bleak and the release is impossible. If we get lucky, we may get to see Season 3 in 2022.

John Krasinski will be back in the lead role of Jack Ryan. Wendell Pierce will play James Greer again. Reports also say that they’ll be joined by a new character introduction – the Chief of the Station Elizabeth Wright, played by Marianne-Jean-Baptiste. Abbie Cornish’s portrayal of Cathy Mueller was loved by everyone and hence she can be back.

Firstly, the show was shot in different countries like Morocco, Russia, Canada, U.K., the U.S, Columbia, and other exquisite locations. Therefore, we may expect a spread out storyline with Jack always having to be on the run.

A thrilling race against time never gets old and now that Jack has been framed for a global conspiracy, he’s wanted by both the CIA and the faction he discovered. He will have to keep watching over his shoulder, escaping near-death situations like a true hero.

After the huge delay, fans are understandably excited about Season 3. John Krasinski, famous for the role of Jim in the comedy series The Office, has perfectly executed the role of a tough and rugged guy and that’s just impressive.

Mon Jul 26 , 2021
The 5th and final installment in the series and made alongside Rurouni Kenshin: The Final, Rurouni Kenshin: The Beginning is all set to release soon and fans of the franchise are excited. Let’s Recap The movies are based on Nobuhiro Watsuki’s manga series by the same name. The historical fiction […] 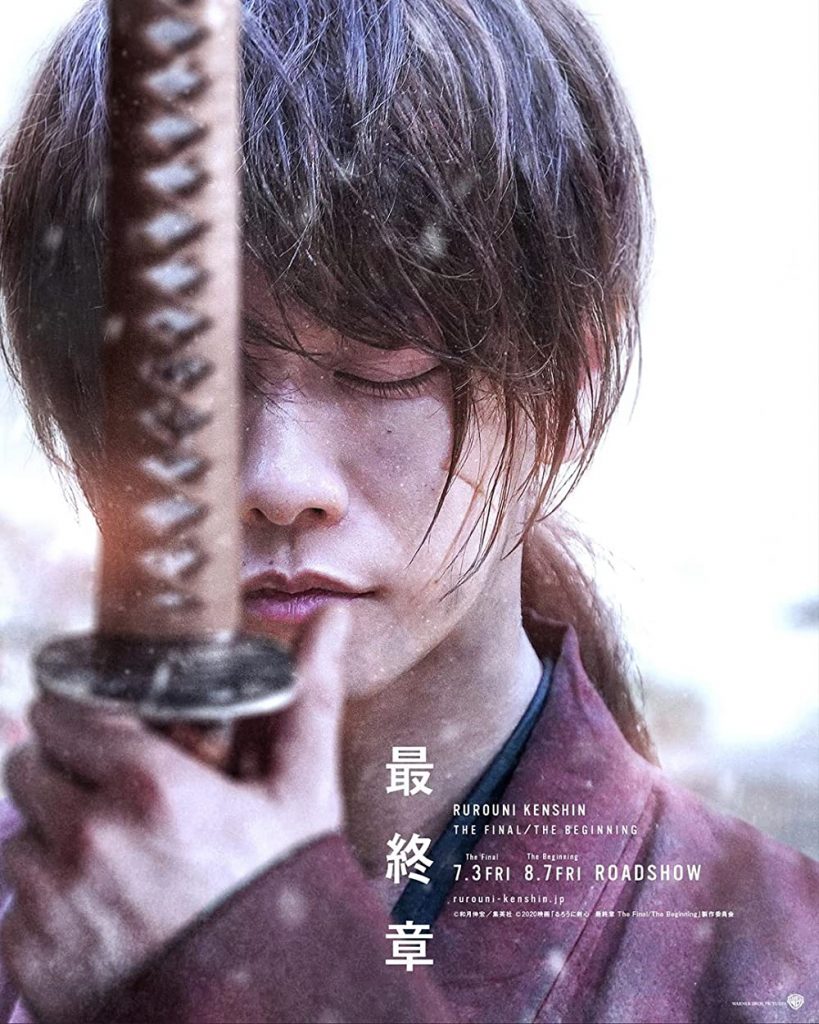