Isa Pantoja has adapted very well to ‘Secret Story 2’, a program she attended to spend a few days. She gets along very well with the contestants, of whom she highlighted that they ask a lot. Reason is not lacking, and she, who has gotten along very well with her colleagues, did not hesitate to answer the questions that were raised. 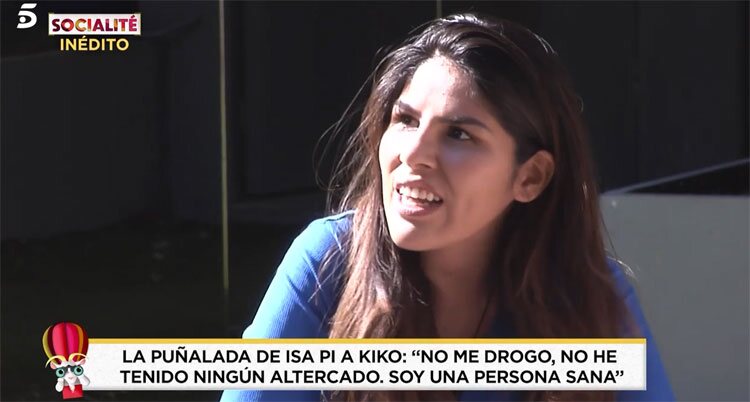 In some images broadcast by ‘Socialité’ you can see a relaxed Chabelita in the garden of the house, where she begins to tell a series of things that she does not do, which from the aforementioned program is seen as a zasca to Kiko Rivera: ” I don’t take drugs, I haven’t had any problems, I haven’t had any altercations, I haven’t fought in the street and I haven’t been arrested. I’m a healthy person,” said Isa Pantoja.

Curiously, and without being able to see it when meeting on the reality show, these words have somehow reminded what Rocío Carrasco said on Friday, February 18, 2022 in ‘Montealto’, where she expressed the following to refer to Ortega Cano: “I I have been able to behave irregularly, but never illegally and criminally. Irregularly, it may be that I have done something. First of all, leaving my house at the age of 18. I don’t drive, I don’t drink, I don’t drive cars, I don’t do anything that. I have not had any criminal or illegal behavior “; referring to the accident caused by Ortega Cano in 2011 in which a man died and for which he was in jail.

It is not clear that the television compensates him

In addition to that, he recalled that his first reality show had been ‘Survivors’ and that it had been very good for him because his mother had gone to jail and was having a very bad time at the time: “I was 19 years old. ‘Survivors’ was the first , which was very good for me. As my mother entered prison, we had a very bad time, she said ‘that’s how I clear myself'”, commented Isa Pantoja. 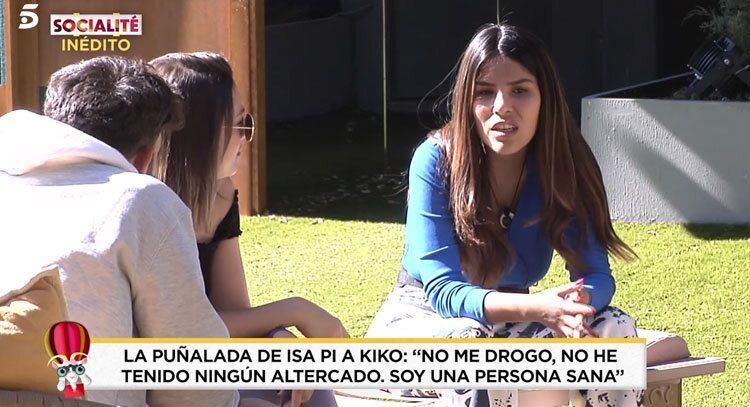 The collaborator added that she was studying law, but that she liked the life she leads on television. Of course, he is aware of what it implies and he is not sure if it always compensates him: “Yes, I like it and I have a great time, but your head drives you crazy. Imagine, now I get angry with my mother and I start to turning it green. It’s wrong, but since people want me to continue, I get on, the more I talk, the more I talk, but then I get home and ‘what I’ve done’. Yes, I have the money, and does it really compensate me? ?” Isa Pantoja wondered.

Cardinal Tagle: Evangelization is not complicated, it is "a conversation about Jesus"

Sun Feb 20 , 2022
Cardinal Luis Antonio Tagle encouraged people not to be intimidated by the concept of “evangelization,” but to remember that it can be a simple human interaction or conversation between friends, family, coworkers, or social media followers. “Sometimes we make things very complicated. ‘Evangelization’, is a conversation. It’s a conversation about […] 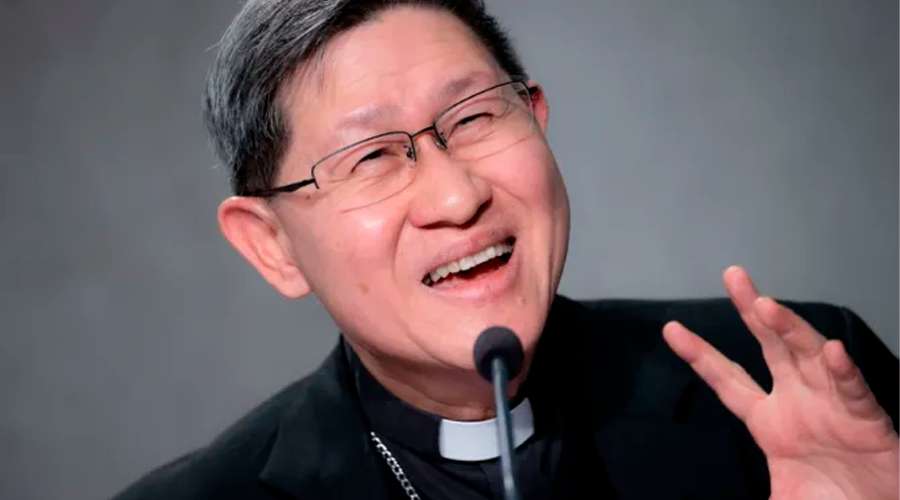