Are there differences between the celebration of the Easter Vigil and Resurrection Sunday? A priest expert in Liturgy answers.

In statements to ACI Prensa, Fr. Francisco Torres Ruiz, a graduate and professor of Liturgy in the Spanish diocese of Plasencia, pointed out that “there is really no theological difference between the Easter Vigil and Easter Sunday, because Easter Sunday begins precisely with the night of the Easter Vigil.

“For this reason, the current missal stipulates that it be an hour late at night and that it end before dawn the next day, before first light the following day. Because it is understood that the Easter Vigil is already part of Easter Sunday, of Resurrection Sunday.

“In fact, on Holy Saturday there is no celebration of the Eucharist,” he specified.

However, he pointed out, “liturgically there is a difference” between the Easter Vigil and Easter Sunday.

Torres Ruiz indicated that “this first part ends with the consecration of the Candle through the Easter Proclamation.”

“Then, a series of prophets, among which Isaiah and Baruch stand out,” he said.

“And the Paschal event of the Resurrection, normally with the Gospel that is in this year in the cycle. If it is cycle A, Mateo; if it is Cycle B, Marcos; if it is Cycle C, Gospel of Luke,” he added.

The Spanish priest explained that the “third part we call the Easter of the Catechumens, because it is the moment in which either the unbaptized are ready to receive the sacraments of Christian initiation, specifically, that night baptism and confirmation, or those already baptized renew their baptismal promises and are again sprinkled with the baptismal water or the holy water that has been re-consecrated or re-blessed that night.”

“And the last part, the fourth part, we call the Easter of the Neophytes or the Easter of the faithful, because it already coincides with the Eucharistic liturgy until the end and already all the baptized, both those baptized as children and those baptized that night, they participate in the Eucharist that is new, that is rejuvenated after the absence of the Eucharist, the absence of Jesus Christ on Friday afternoon and on Holy Saturday, which is the burial of the Lord”.

On the other hand, he indicated, “on Easter Sunday, the Mass of the day itself, since it is a Sunday Mass with an Easter tone, in which the canticle is introduced before the Gospel, the recitation of the sequence Victimae paschali laudes, in Latin, or its Spanish version, Offer Christians offerings of praise.

Torres Ruiz stressed that this is “what is proper to the Easter Sunday liturgy. But for the rest, on Sunday morning it is a solemn Sunday mass, in which the baptismal promises and the sprinkling of the water that had been made the night before can be renewed, and in fact it is recommended to renew.

Today begins the Octave of Easter 2022

Sun Apr 17 , 2022
Today, April 17, Resurrection Sunday, Easter Season begins, that is, the liturgical period of fifty days begins in which the Catholic Church celebrates the pinnacle of the work of salvation: the Resurrection of Christ, the Lord . The Easter Season -also known as the Fifty Easter Season- concludes with the […] 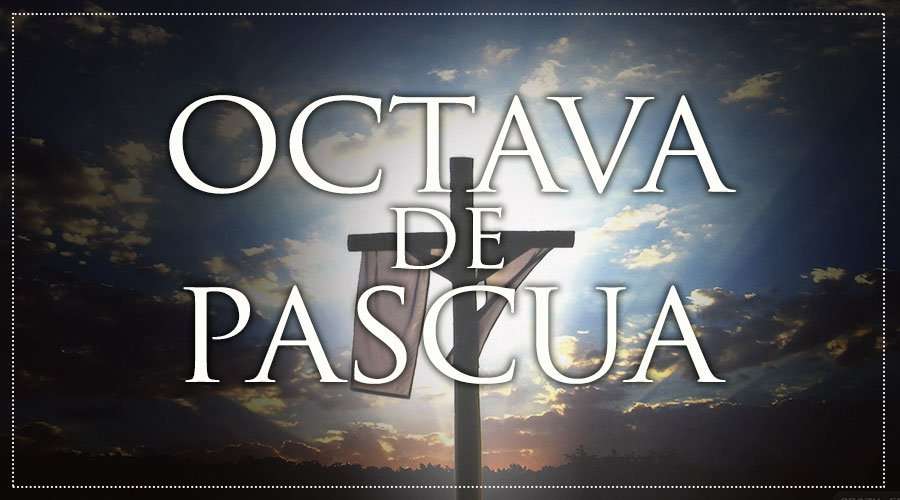