Atypical is a comedy-drama series that Robia Rashid has created in the United States. The Netflix original drama revolves around the life of 18-year-old Sam Gardner, played by Keir Gilchrist, who has autism. The sitcom got renewed for its fourth and final season in February of 2020, which will air on 9th July 2022. The story shows a 19-year-old teenager on the autism spectrum looking for love and freedom as he enters university life.

The fourth season of the series will also be its final season, and it has already aired on Netflix on Friday of 9th July 2022. To the joy of fans, the final season consists of a total of ten episodes that are half-hour each and can be binge-watched all at once. In February 2020, Atypical was renewed for a fourth and final season, although its production was delayed due to the Covid-19 pandemic.

What is the Storyline of Atypical Season 4?

The fourth season of Atypical brings the Gardner family back together, as Sam leaves the nest to live with Zahid. However, it appears that the two will face some growing pains as they move from being friends to roommates. If that weren’t enough, Sam would also face educational probation from his university, so staying focused on his work will be crucial for him. Casey is also sweating as she juggles her desire of attending UCLA with her deep romance with her classmate named Izzie, whose home situation is just as bad as it has always been.

Is it Worth Watching?

The fourth season is indeed worth watching, especially if you have watched the first three seasons. The storyline is interesting and the viewers can binge watch the short episodes with popcorn by their side. Elsa and Doug appear to have completely reconciled after the former’s brief romance with a bartender threw their married life into disarray. To keep their kids on the right track, they’ll have to work concurrently, and Doug appears to be taking on the additional task of training Evan, so he can become an EMT.

Sat Jul 17 , 2021
Sherlock Holmes is one of the most famous and well-loved fictional investigators in literature. The Sherlock Holmes movie series revolves around Sherlock, who is a private investigator with exceptional observational skills. Sherlock resides in 221b Baker Street of London. He can notice things that others do not, and he then […] 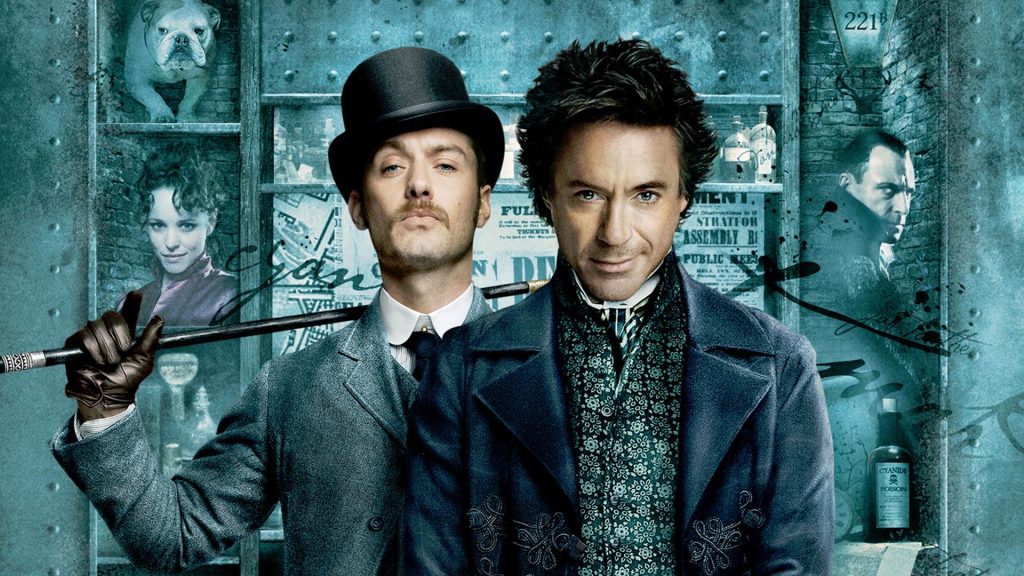