Anne With An E is a Netflix series that is the re-imagination of the classic film which features a young orphan who is looking for love acceptance and her place in the cruel world. The main character Anne is played by Amybeth McNulty, a 13-year-old girl who went through an abusive childhood while staying in an orphanage with other strangers.

Is the Next Season Coming?

Despite the fan’s pleas and best efforts to watch the next season of their favorite show, there is very little possibility of the arrival of season 4 of the show Anne With An E. The fans of the show signed petitions, hashtag campaigns to bring the next season. Even the big names of Hollywood like actor Ryan Reynolds and Sam Smith joined the fight on social media, but it brought no good results. In the year 2019, the original Netflix series was officially canceled by the makers.

The Canadian Broadcast Company and Netflix released a joint statement in which day informed the show’s fans that they were thrilled to quintessentially the Canadian story of Anne with an E to its viewers around the world. The statement also added that they were thankful to Moira Walley-Beckett and Miranda de Pencier, the producers of the show along with the talented cast who captured the interest of viewers. They also added that they were hoping to get an equal amount of love from fans for the final season, and that would bring a satisfying conclusion to the show.

Mon Jul 5 , 2021
Mr. Papers, the musical artist has been very possessive of his girlfriend, Lil’ Kim, who is also the mother of his daughter. The two of them went through a rocky relationship path for several years, however, now this seems to be close again. some sources are speculating that they are […] 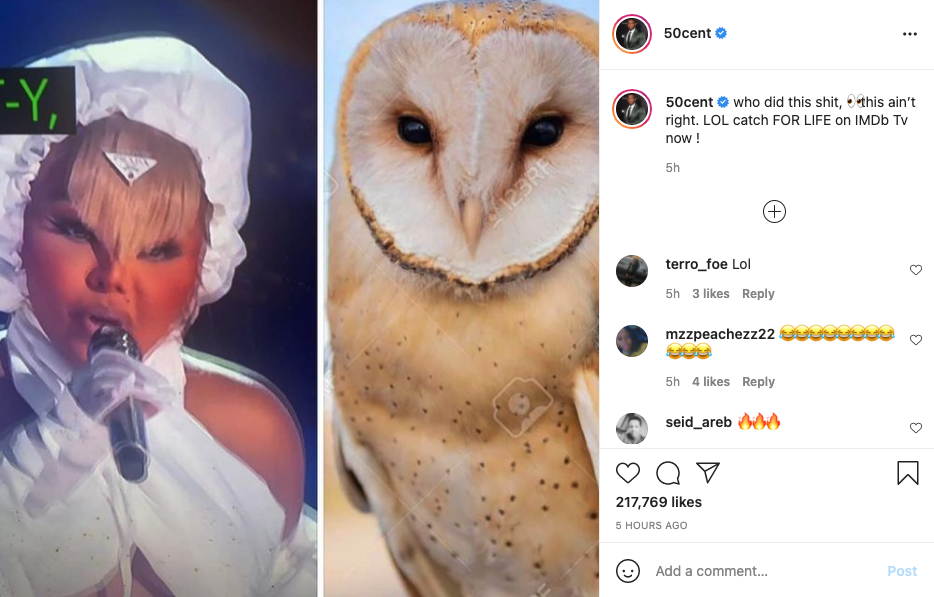