Set on Chicago’s South Side, AMC’s “61st Street” follows a young Moses Johnson, a black college-going athlete who is drawn into the city’s corrupt criminal justice system. When Moses is caught in the wrong place at the wrong time, he finds himself responsible for the death of a police officer. What ensues is a harrowing search for justice among corrupt state actors willing to do whatever it takes to prove their narratives right.

The show feels gritty, and its heavy narrative feels similar to many news stories. We decided to take a closer look at 61st Street to see if it was based on a true story.

Is 61st Street a true story?

No, 61st Street is not based on a true story. Created by Peter Moffat and written by Sarah Beckett, Tolu Awosika, Allison Davis and Olumide Odebunmi, the show is based on fictional characters and situations. However, the story of “61st Street” is one of the few fictional parts of the show, as much of it is inspired by the real experiences of the cast and crew. The idea that eventually led to the show reportedly came to Moffat during a visit to Chicago years ago. While out for a run, the hotel receptionist warned him not to turn right (facing south) when he reached the lake. This real-life incident is actually mentioned in the show’s opening scene, in which attorney Franklin Roberts (Courtney B. Vance) asks a judge to sentence a young black father for stealing food in desperation, whether he ( Judge) actually used to turn right at the lake.

As it happens, Moffat did turn right when he reached the lake and found context and inspiration for his later show, “61st Street.” So, the show is actually named after an actual street (also known as Woodlawn Street) and focuses on the black experience in a particular area of ​​the town, particularly with regard to the city’s law enforcement and criminal justice system. The show’s writers paid particular attention to staying true to the nuances of Chicago’s South Side. Jamie Kalven, founder of the Invisible Institute, a 61st Street-based journalism nonprofit, is a series advisor on the show. In fact, the Invisible Academy actually hosted the show’s writers room for the first few weeks of the show’s production.

Calvin, who covered the shooting of a local by a member of the Chicago Police Department as a reporter, also explained how he took more creative freedom in making the show because he wasn’t bound by the facts. However, as mentioned earlier, the fictional narrative is deeply immersed in the real experience, as are many aspects of the show. In addition to filming exclusively on Chicago’s South Side, the production team also includes executive producer J. David Shanks, a South Side native and former Chicago police officer.

The show’s writers also received input from the Chicago Black Lives Matter Chapter, Sunshine Gospel Ministries and other local organizations. This makes the AMC series incredibly real, and Moffat claims that while the story is fictional, the story pays homage to the community it’s in. In a broader sense, the show aims to convey to audiences the universal experience of black Americans due to the personal experiences that the cast and crew have absorbed. So, despite being based on a fictional story, 61st Street offers a powerful narrative that draws heavily from real-life communities and their experiences.

'Ahsoka', which starts production this month, hires one of the directors of 'Spider-Man: A new universe'

Sun Apr 10 , 2022
The incorporation of Rosario Dawson in the skin of Ahsoka in ‘The Mandalorian’ made happy all the fans of ‘Star Wars’ who had bet very heavily on a fan casting that finally came true. For their part, Jon Favreau and Dave Filoni, creative pillars of the television corner of the […] 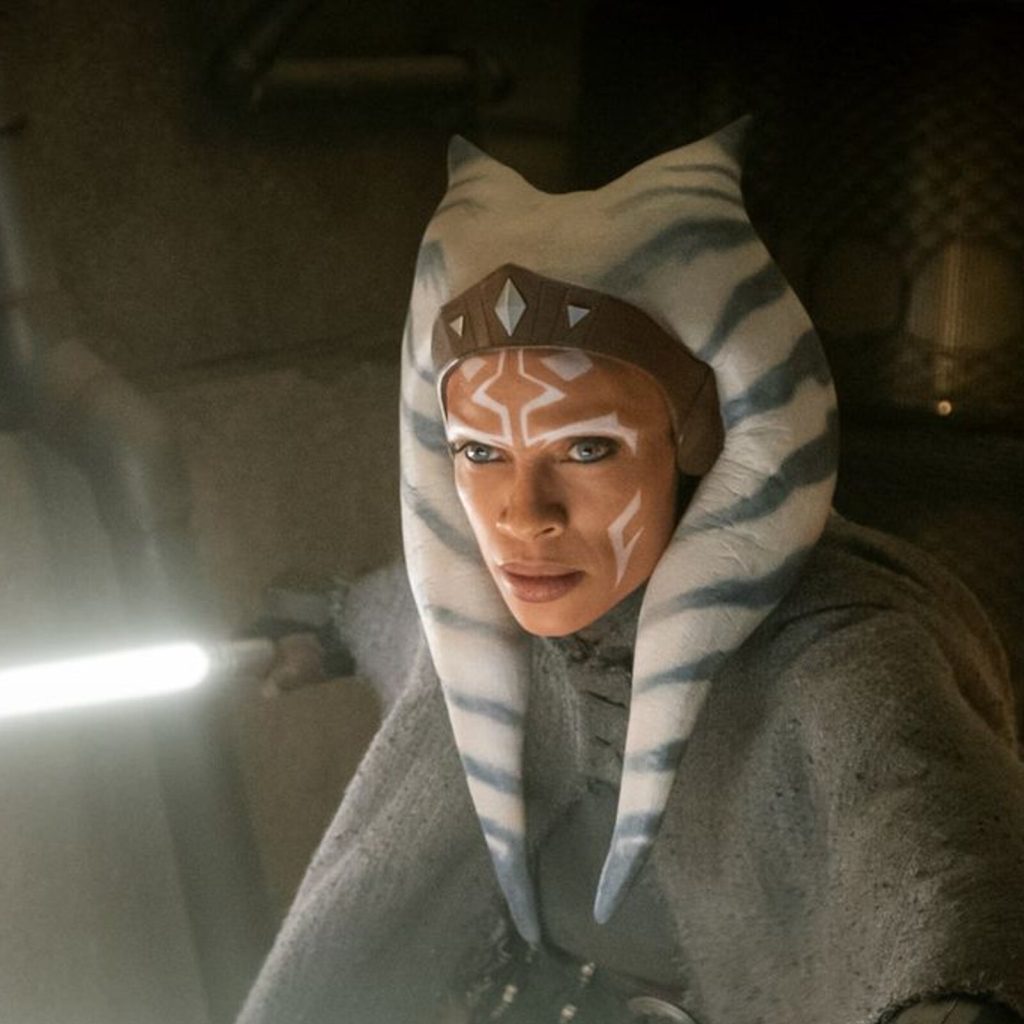