Irina Shayk has managed to be in the eye of the hurricane after she published a photo on her social networks that has not left anyone indifferent. It was a photo of what looked like a Russian salad, and it has accompanied this picture with the following words: “Russianzz Wednesday”, with the letter ‘Z’, which has raised many suspicions, and there are those who have pointed it out, saying which is a clear ally of Putin in the war against Ukraine. 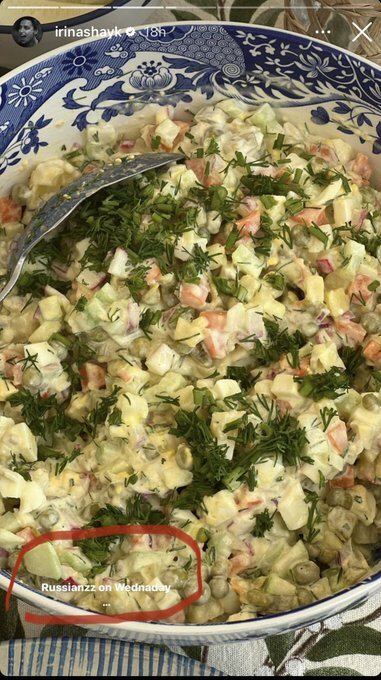 The Russian model has been harshly criticized considering that the letter Z is considered a symbol of support for the Russian army in the war. In addition, it is used to recognize enemy troops in the middle of Ukrainian territory, which is why it has become very relevant in recent months.

Bradley Cooper’s ex-girlfriend immediately received a lot of criticism and comments, accusing her of being a Putin supporter. Also, some people took the opportunity to remember another recent photograph of Shayk, who posed using a magazine with the portrait of Vladimir Putin as the cover. 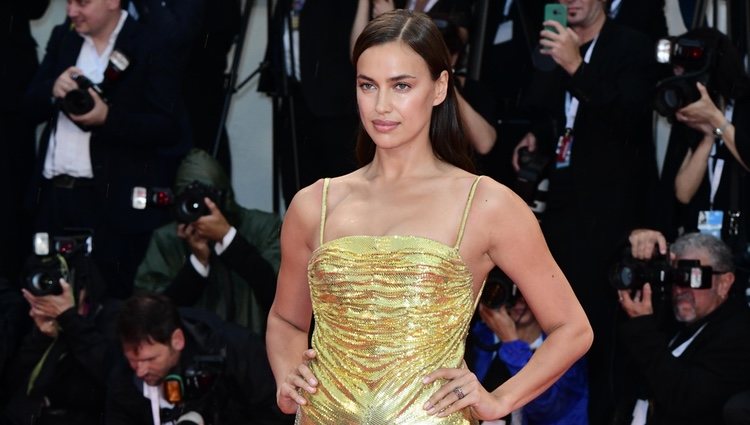 Ukrainian journalist Maria Romanenko shared the controversial photo of the model’s salad on Twitter, writing the following words: “Irina Shayk, a world famous Russian model who recently worked for Jean Paul Gaultier, Burberry and others, posted a strange cryptic story on Instagram with the word ‘Russianzz’. I hope these brands reconsider working with her,” she said, very upset by what happened.

In view of what happened, shortly after the international model decided to delete said photograph and wrote the following: “Sometimes a salad is just a salad. I promise: there are no coded messages or political comments here,” he assured, although there are many people who still they still think the opposite and that they do not see the meaning of the letter Z added to the name of the salad.

Mon Jul 18 , 2022
As trading card collectors, you’ve probably wondered how to invest in them. There are several factors to consider. How do I know if I’ve bought a trading card worth any money? How do I know which trading card is worth the most? In this article, we’ll explore each of these […] 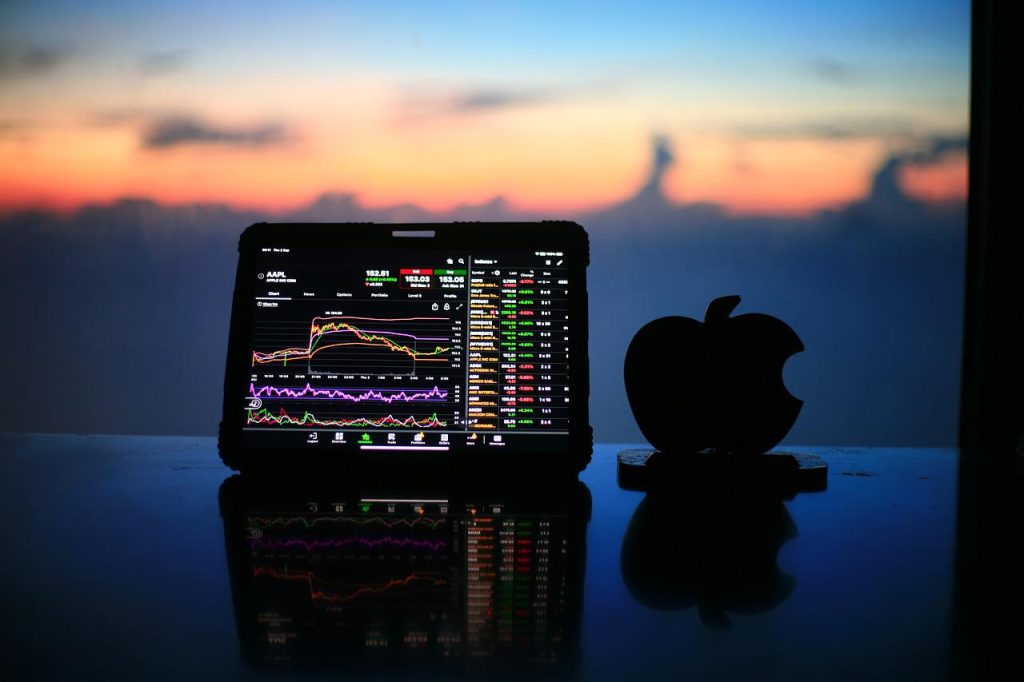