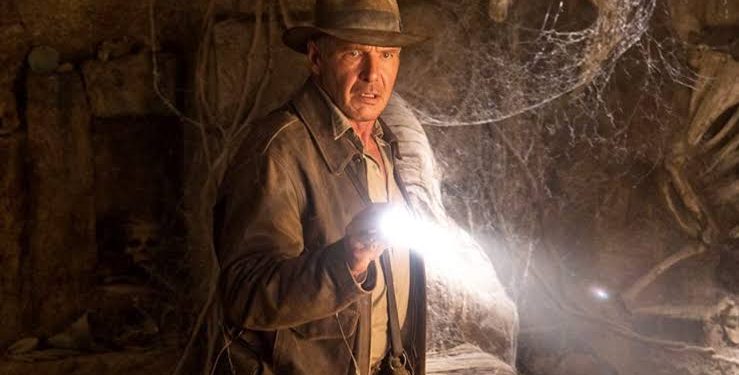 0
SHARES
142
VIEWS
Share on FacebookShare on TwitterShare on WhatsApp

After what seemed like an eternity, Indiana Jones has finally started filming. It’s been 40 years since Indiana Jones’s character first appeared (1981) and launched a treasure-hunt movie franchise. The fifth and final installment in the series has been announced, and filming has begun.

The last movie to come out was “Indiana Jones and the Kingdom of the Crystal Skull” in 2008. The four movies were created by legendary directors Steven Spielberg and George Lucas.

Actors who have been a part of different popular franchises have joined in too – Mads Mikkelsen, Boyd Holbrook, Thomas Kretschmann, and Shaunette Renée Wilson to name a few. As for the release date, it was originally planned for July 2019 but with many delays, it has now been planned to release on July 29, 2022.

Nothing can be said about the script since there’s no disclosure on it yet. However, a filming video revealed Indiana Jones facing Nazis.

This could mean that Nazis will be the movie’s main villains, or it could be a flashback sequence. The movie is set after the events of Crystal Skull, somewhere in the 1960s (given that Crystal Skull was set in 1957).

Indiana Jones 5 will surely be a nostalgic trip as fans of the franchise will see Ford play Jones for one last time. But, since Spielberg isn’t directing this one, something different can be expected. It’s almost impossible to wait now that filming has officially begun.