The contestants of ‘Survivors 2022’ are having to face the bridge of emotions and, on this occasion, it has been Ignacio de Borbón who has had to face his life, which already accumulates painful situations, despite the fact that only I am 21 years old. The contestant has decided that it was time to tell what he suffered when he was little, a situation that may justify some of his performances on the island with his companions.

Ignacio de Borbón faced the bridge of emotions and began with childhood, because he has had to face a situation that, unfortunately, is still widespread among boys and girls and that has not been resolved: “As a child I suffered bullying during a few years and I have felt moments of great loneliness or of not feeling valued with friends”, he began by saying excitedly. 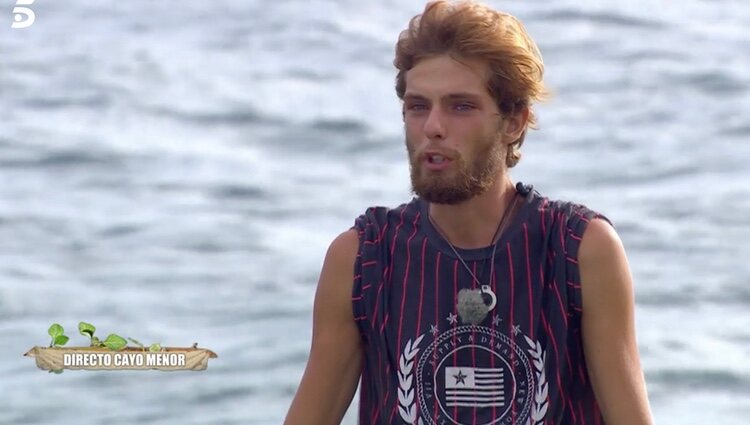 The contestant has continued explaining how he lived that stage of his life and how it affects his current life: “I think that could have been something that has created many complexes throughout my life and that right now I think I no longer have I have overcome enough of all that, “said the young man about this scourge that society has despite the fact that the years go by.

tucked in by his mother

Ignacio de Borbón does recognize that there may be some aspect of his current character that is marked by what happened: “There may be little things like that there are times when it is very difficult for me to accept criticism, it can affect me at many times, too much, the opinion I had a tough childhood, in part, because it was hard for me not to have friends.” 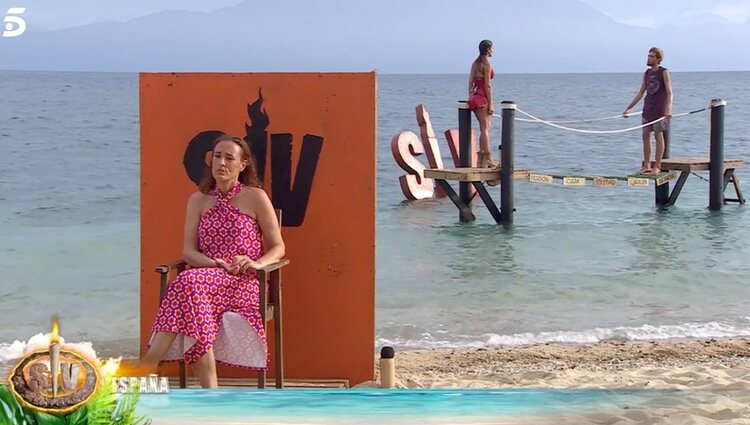 While he was crossing the bridge, on the beach, his mother Ana was there, whom he saw during ‘Connection Honduras’ but whom he has seen again after this emotional moment. Both merged in a heartfelt embrace and her mother gave her all the necessary strength in this final stretch of the contest, since there is nothing left to know who will rise to victory.

The surprise announcement of the engagement of Princess Iman, daughter of Kings Abdullah and Rania of Jordan

Wed Jul 6 , 2022
It has been a real surprise that Kings Abdullah and Rania of Jorania have announced through the Hashemite Royal Court the marriage engagement of Princess Iman, their second daughter, with Jameel Alexander Thermiotis. The news has been made known through an official statement in which it is reported that the […] 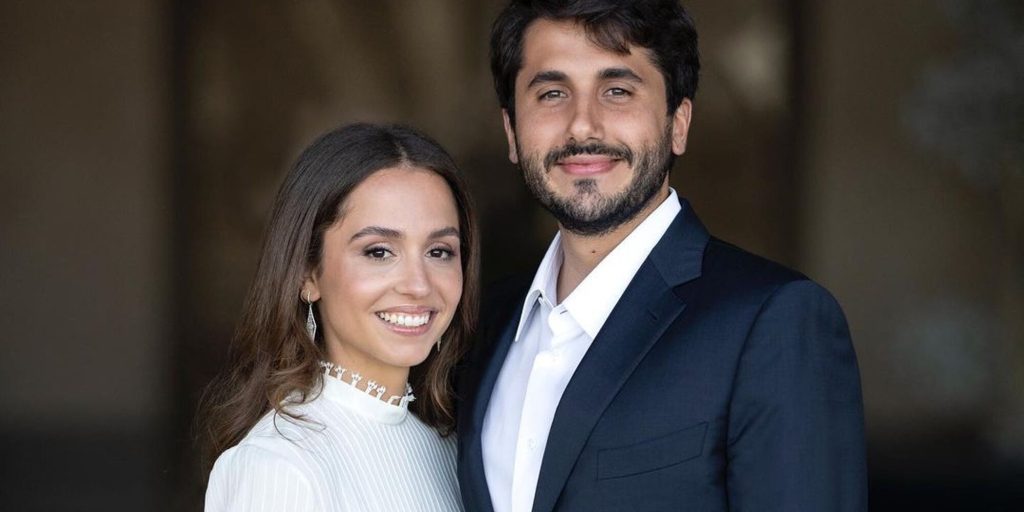