The contestant is not managing to gain a foothold among his peers and feels displaced by the group. 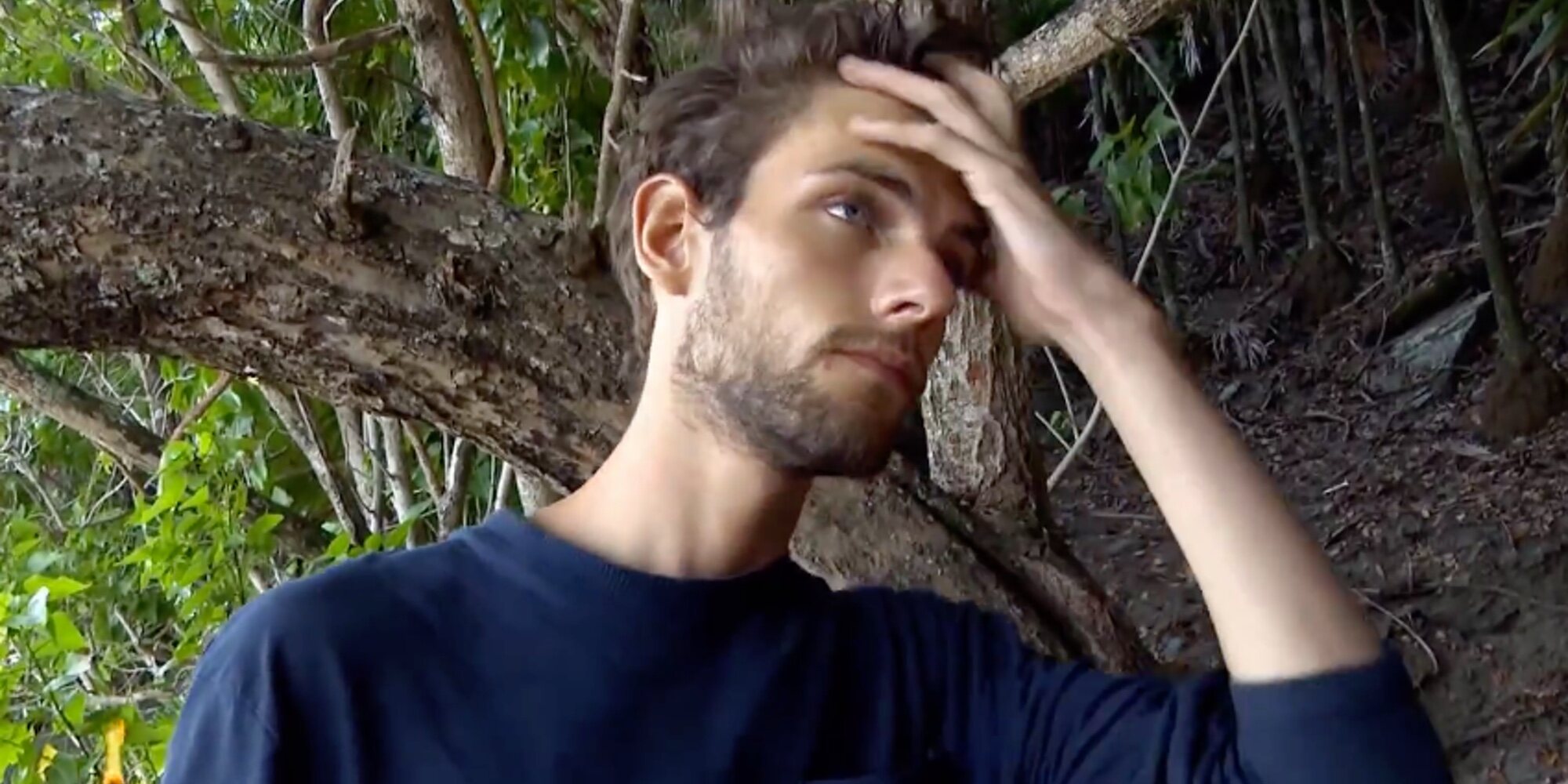 Ignacio de Borbón is not managing to integrate into his group of ‘Survivors 2022’ and is increasingly distanced from his peers. The survivor has had several confrontations with the contestants with whom he shares the island, who have accused him of not paying attention to the fire and of only being interested in food, without helping with survival tasks. 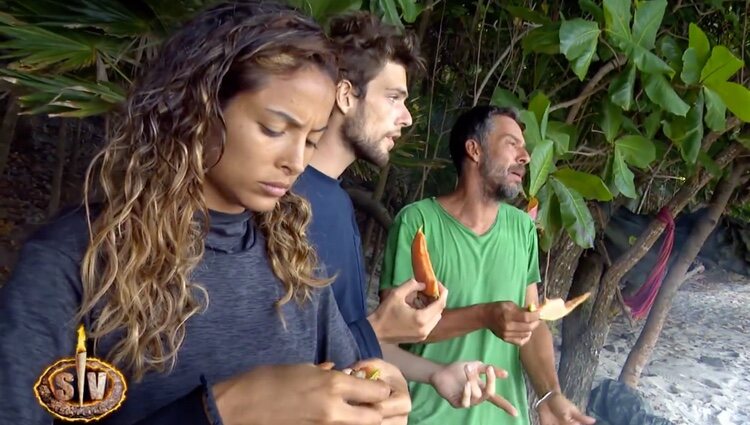 Ignacio de Borbón with his companions in ‘Survivors 2022’ / Photo: telecinco.es

Alejandro has started with the complaints, without directly appealing to the survivor: “There are people or people who have not gotten up once at night in the month that we have been,” said the contestant. A statement that different members of the group have supported and that have led the survivor to defend himself: “It’s not that I never get up. When I go to pee, I do look and put a stick down sometimes or see how it is.”

They have also talked about his behavior with food and have defended that he never helps to weigh or split the coconuts, but that he always takes the first piece: “He is always here first”. The conversation has arisen from a piece of melon that the contestant has taken. Faced with the accusations of his companions, he wanted to defend himself: “I have opened the coconut many times, what happens is that someone else picks it up beforehand.” 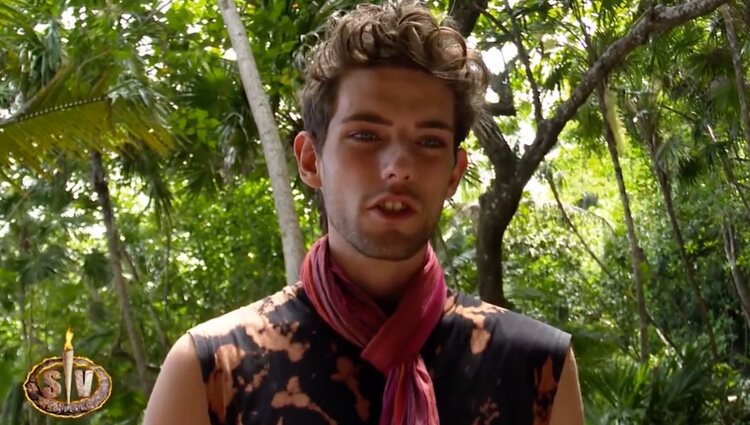 For their part, Desi and Mariana talked about how the contestant took all that: “If you tell him anything, he says he’s the youngest and that’s why we blame him,” said the survivor. In addition, Alejandro continued to complain after the contestant took some of his shells: “What cannot be is that he says that he does not feel like anything but when someone is making food he is here first.”

It seems that his relationship with the Playa Fatal team is going better than with his own team. Thus, he has admitted that he feels lonely in his group and sometimes takes refuge in the Fatals. The contestant has also reproached his classmates for the way they talk to him sometimes and that they do not take him into account: “Why don’t you laugh at Alejandro when he says it?” He asked his classmates, something that made him angry to Nacho Palau: “Always making fun of him and making fun of him, that’s fine!”

Thu May 19 , 2022
HomeRoyaltyFirst images of King Juan Carlos upon his arrival in Spain after almost 2 years in Abu Dhabi FIRST VISIT The King Emeritus arrived this Thursday, May 19, at around 7:30 p.m. at the Vigo airport to later travel to Sanxenxo. 1 year, 9 months and 16 days is the […] 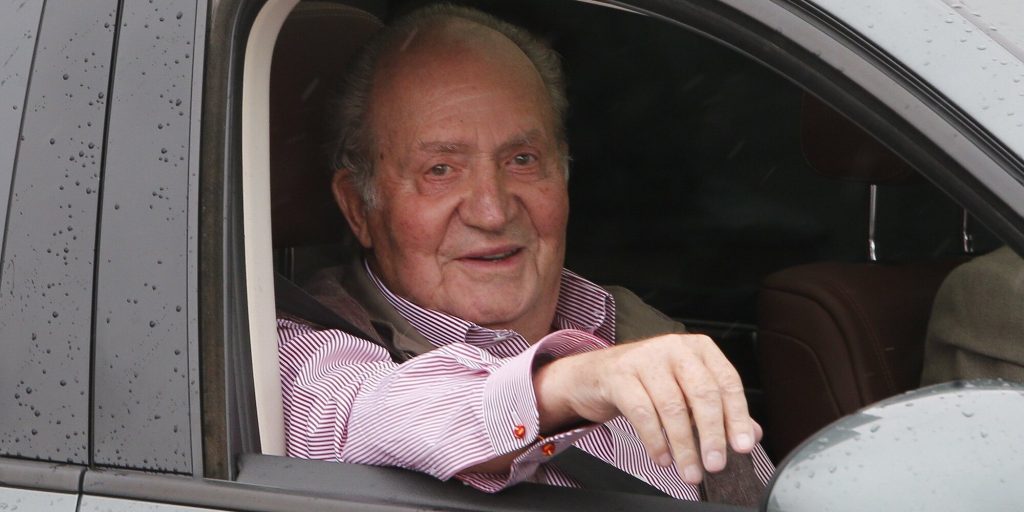