During the Easter season, Catholics usually pray the Via Lucis, a special Via Crucis in whose stations the appearances of the Risen Lord are meditated and celebrated.

The Via Lucis, which means in Latin “Way of Light”, is a pious exercise that is prayed in a special way during the Easter season, which begins with the celebration of the Resurrection of the Lord and ends fifty days later with the Solemnity of Pentecost.

“From Easter Sunday to Pentecost, there were 50 days full of unforgettable events that people close to Jesus lived intensely, and that we remember with each station of the Via Lucis,” he explained.

That is why during the recitation of the Via Lucis “14 stations are traversed with Christ triumphant, from the Resurrection to Pentecost, following the Gospel stories,” he added.

In addition, he specified that the Via Lucis can also be prayed carrying the image of the Risen Christ in procession, “a lighted candle, which represents the light of Our Lord, and the book of the Gospels, open to the narratives of the Resurrection.” The faithful attendees must accompany the procession “with bouquets of flowers, as a sign of life,” he concluded.

Next, we share the steps that Desde la Fe offered to pray the Via Lucis:

At the beginning of each station the following is said:

– Answer: As the Scriptures announced. Hallelujah.

– Moderator: Glory to the Father and to the Son and to the Holy Spirit.

– Answer: As it was in the beginning, now and always, forever and ever. Amen.

Afterwards, a passage from the Gospel is read at each station and a prayer is said.

After praying the fourteen stations, this prayer is pronounced:

“Lord and our God, source of joy and hope, we have lived with your Son the events of his Resurrection and Ascension until the coming of the Holy Spirit; fill your Church with the Holy Spirit, manifest to the world the treasures of your love, and make us partakers of the eternal resurrection together with you who live and queen forever and ever. Amen”.

Are you interested in art and looking to renew your spiritual life? Is this course for you 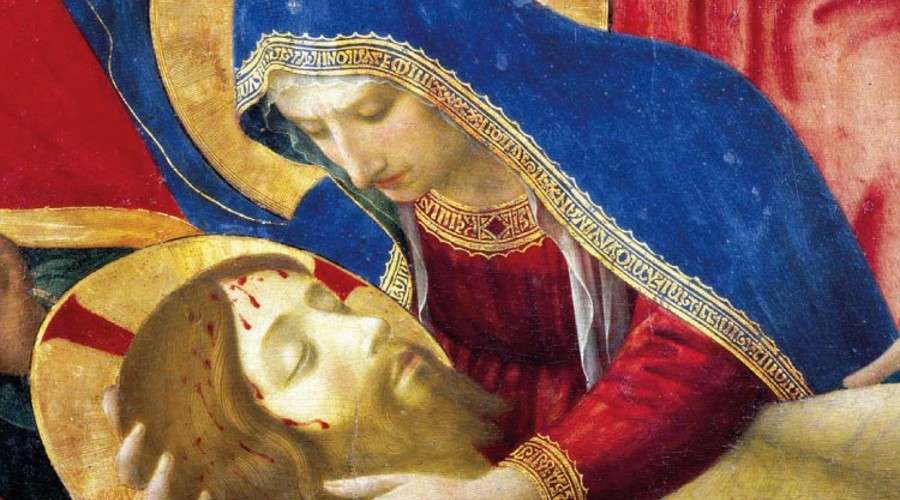