At first it may seem that ‘The Mandalorian’ and ‘The Last of Us’ only have two things in common: that they are both series and that they are both starring Pedro Pascal, but this one sees more similarities. In an interview for CQ, Pascal was asked how much the HBO Max series will resemble the video game it adapts, since little is known about its plot, and he replied that it has “a very, very creative way of honoring what It’s important and keeping what’s iconic in the game, while also including things you don’t necessarily expect.”

And what does all this have to do with Grogu, ships and ‘Star Wars’? According to Pascal, the most important thing is that the two productions are in the hands of authentic fans: “The way Jon Favreau and Dave Filoni treat ‘The Mandalorian’ is similar to how Craig Mazin and Neil Druckmann treat ‘The Last of Us’, it’s in good hands because they love it. Well, clearly Neil created the game, but Craig loves it. So it’s really made by and for the people who love it. And there’s a very intense story for those who may be less acquainted”.

In the interview, Pascal acknowledges that he has no talent for video games and that, although he has tried, “in a matter of minutes I had to pass the control to my nephew. It requires a specific type of skill that I do not have.” He then dedicated himself to watching him play to learn a little more about the story, but he was worried that he would end up imitating the character and not interpreting it himself: “Joel is impressive, everything seemed to me to be an impressive visual experience. Then I began to worry about wanting to imitate him too much, which I think is appropriate in some circumstances, but a big mistake in others, so I wanted to keep a healthy distance and leave it up to [el coguionista] Craig Mazin and [el escritor del juego y coguionista] Neil Druckmann”. In addition to Pascal as Joel, starring in ‘The Last of Us’ series are Bella Ramsey as Ellie, Gabriel Luna as Tommy, Anna Torv as Tess, Storm Reid as Riley and Nick Offerman as Bill.

The series still does not have a release date on HBO Max, but it is expected sometime in 2023. Meanwhile, and while the third season of the Mandalorian also arrives, we can see Pascal in ‘The Bubble’, which has just premiered on Netflix . His latest film, ‘The Unbearable Weight of Massive Talent’, still has no date or distributor in Spain.

Fri Apr 15 , 2022
The premiere of ‘The Kardashians’, the new reality show of the famous ‘klan’, has finally shed some light on the most private aspects of the sisters. Also to Kim’s and her controversial divorce with Kanye West. And, to the surprise of many, despite the fact that all the harassment and […] 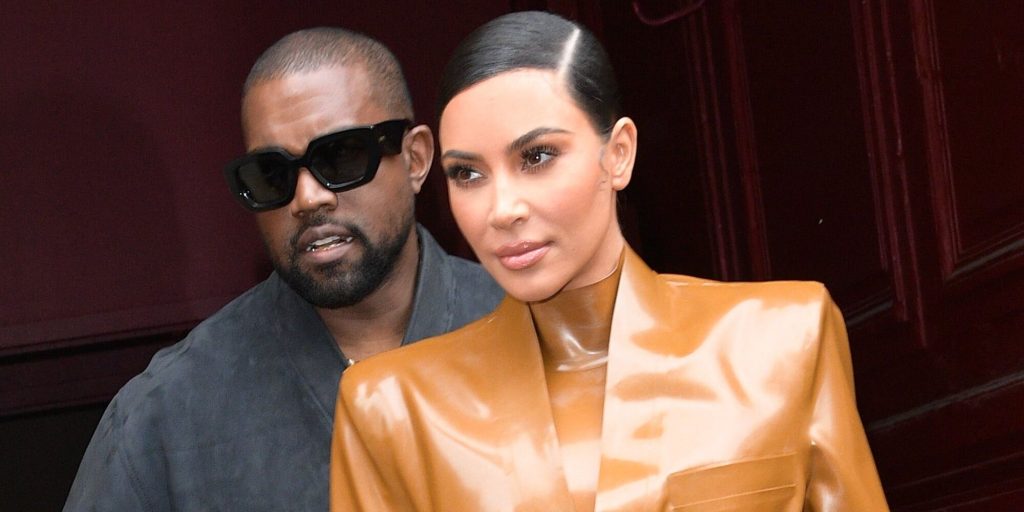